Is there a future for publicly funded religious schools in Canada? 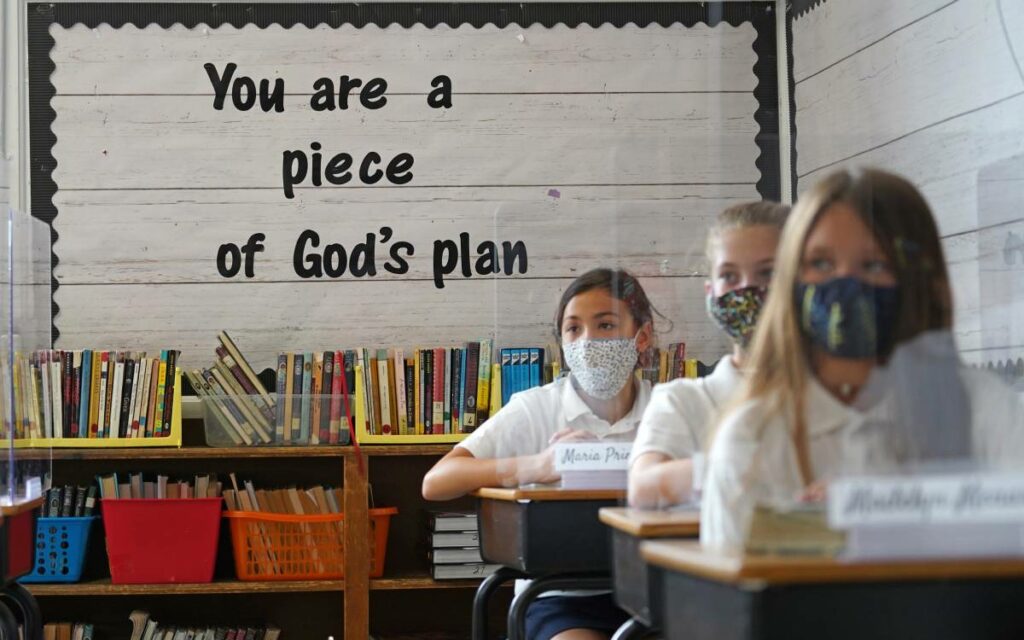 The issue and its various solutions are more complex than one may think. Photo credit: Catholic News Service/ Gregory A. Shemitz

It is becoming more common to favour defunding Catholic schools. Many advocates cite the principle of separation of church and state. This reasoning could hold merit in the United States. In Canada, however, the subject is more complex.

Canadian Confederation unified three distinct nations (British, French and First Nations). Bringing together any three cultures is a monumental challenge. It is all the more remarkable considering that these particular societies shared a tumultuous and violent history.

Britain and France were not pluralistic societies in the centuries preceding Confederation. Tensions between Protestant Britain and Catholic France fuelled divisions between the two empires. A solution that would protect members of affiliated churches from persecution was required.

The terms of Confederation were outlined in the British North America Act (1867). Religious guarantees were provided for Catholics (French) and Protestants (British). Protestant minorities were promised funding to operate their schools in Quebec while Catholic minorities received an equivalent provision to maintain their schools outside Quebec. Two school boards were established. They are known as the Catholic Board and the Public (Protestant) Board. Indigenous Peoples received no equivalent guarantees (more on this later).

The two school boards served the needs of most settler Canadians for more than a century. Academic curriculum was identical. The main difference was the style of prayers and the approach to teaching holy scripture.

Canadian religious demographics have significantly changed over the past fifty years. More than 20 per cent of Canada’s population now reports no religious affiliation. There are also more religious minorities that are not Catholic/Protestant.

In response to the changing trends in communities across Canada, public schools began to operate on a premise of secularism. Many people believe the logical next step is to merge the two boards. This solution is more difficult to enact than it sounds.

A Canadian understanding of religious freedom is, in certain ways, unique in comparison to some other western democracies. Canada has historically recognized that it is societally beneficial that faith communities fully participate in public life. It has been believed that government has an active role to play in preserving minority religious communities from being overwhelmed by the preferences of a majority. This contrasts with the view that government simply must protect the private practice of religion.

The aforementioned principles are entrenched further by accumulating focus on defending the rights of religious/cultural minorities within society. A fervour to guard minority religious rights was foundational to efforts by Prime Minister Diefenbaker in passing the Canadian Bill of Rights (1960). Later, the Constitution Act (1982) codified more explicit provisions for minorities.

There are noble efforts in public school systems to accommodate students in an increasingly diverse society. However, it can be difficult to preserve the richness of distinct religious/cultural traditions in standardized contexts. This challenge is more complicated by the fact that secularism cannot be objectively defined and instead moulds into the current preferences of mainstream culture.

Nevertheless, redesigning education for a religiously pluralistic society is not easy. There are many challenges that must be overcome before effective solutions can be agreed upon. The process would invariably take years if not decades.

Many religious people are against public funding for their schools. Some believe in a strict separation of church and state. Others fear that their orthodox convictions could be undermined by the acceptance of government resources. A future plan to fund religious schools must also preserve the rights of private schools to co-exist with public counterparts.

We would need to determine how many boards are required. Catholic and Protestant would, of course, have two separate boards. Judaism would also receive its own board. Denominational differences exist in non-Catholic/Protestant religions as well. Secular schools would, of course, continue to be available for the non-religious.

Community demographics would determine how extensive a presence each board would have in a respective region. This means that religious boards may struggle to maintain a single school in certain locations. Therefore, some students may not always be guaranteed equitable access to a school of their affiliation.

Any plan to retool our education system must also include a robust portfolio to address the needs of Canadian Indigenous Peoples. Even though the Indigenous were a partner in Confederation, they did not receive similar religious guarantees to British Protestants or French Catholics. An absence of these provisions led to unimaginable suffering in residential schools. Today, many Indigenous people identify as Catholic/Protestant. However, it is still important to ensure they can gear their schools toward their unique cultural heritages.

Finally, it would be necessary to determine a funding approach that honours our obligations under existing agreements. It is somewhat undetermined whether religious public schools legally require full funding or if partial funding is adequate. The debate would be rigorous.

Canada was understood by its founders as a religious society. This did not mean formal association with a single state church. It did mean that religious and non-religious people alike would fully participate in public life based on their values/convictions.

There are practical and logistical challenges involved with maintaining numerous school boards. It would likely take multiple elections, a few court rulings and possibly a referendum or two to determine how to go about it. It could be a generational challenge to detail the way forward.

Transitioning to a single-payer public board has its own complexities. Our communities are increasingly diverse. A one-size-fits-all approach to education may not be the most effective. In addition, many politicians are hesitant to risk alienating their Roman Catholic voting blocs.

Generally speaking, there is a broad determining factor at the end of the day. If Canada is to operate on the premise that it is a religious country, in which secularism is considered one ‘religion’ among equals, expect a future in which religious schools receive public funding. If, on the other hand, Canadian institutions accept secularism as Canada’s Civil Religion, advocacy for a single school board, particularly in certain provinces, will gain traction. 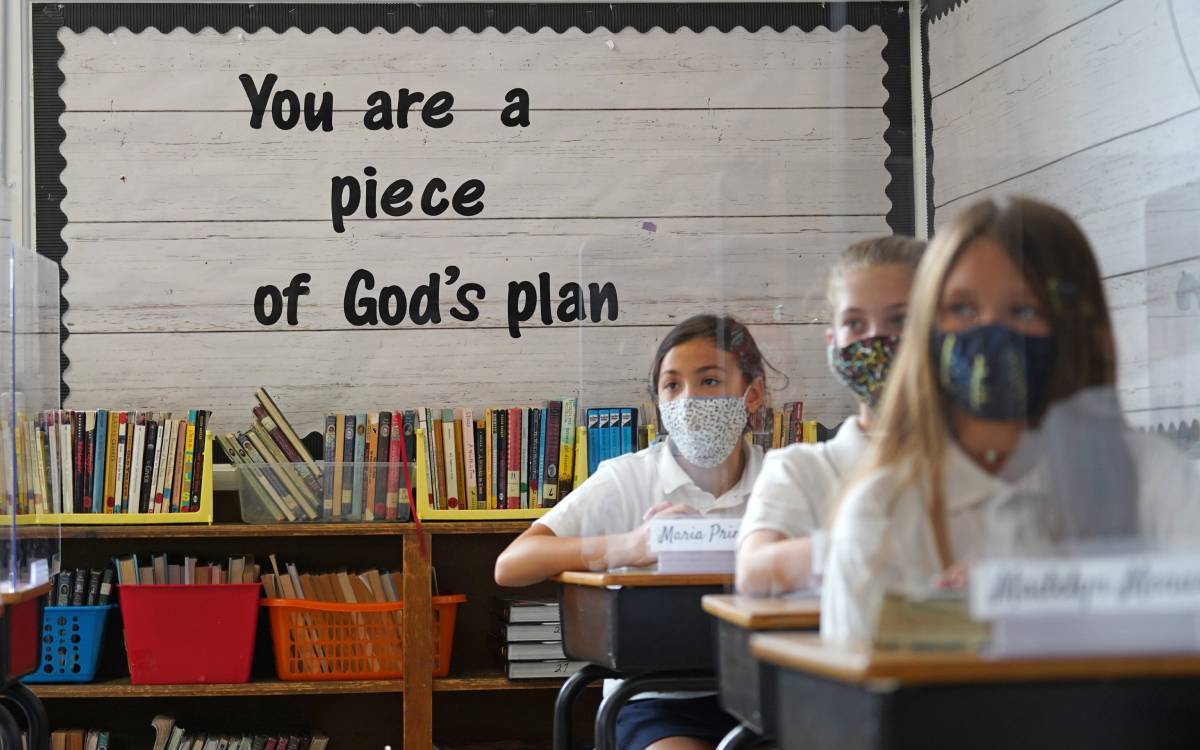