Is this the Big One? 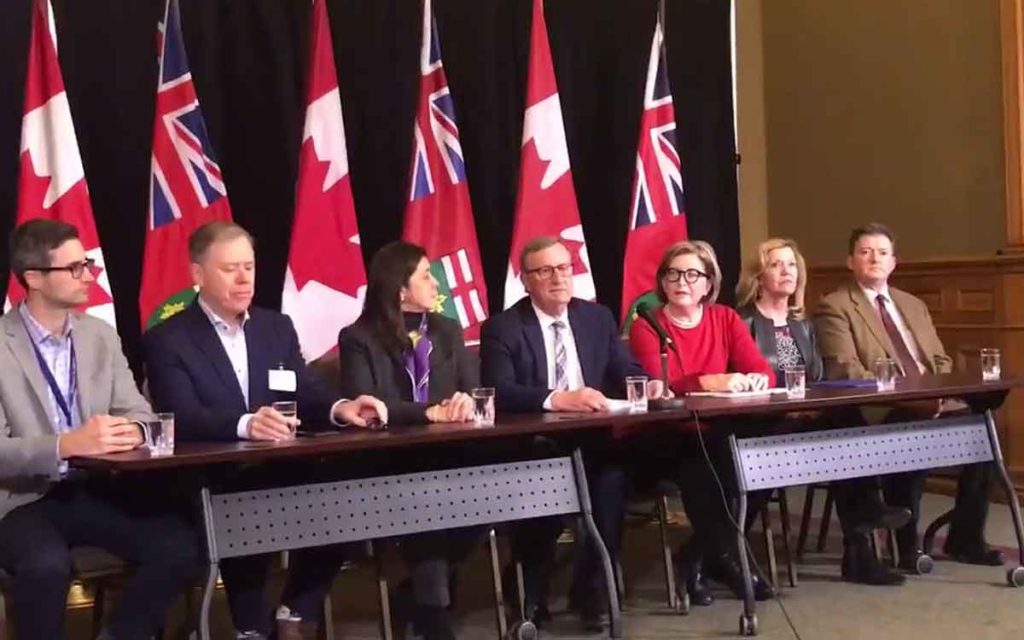 For many years health professionals have warned about the possibility of a new pandemic that could be very destructive in terms of lives lost and other negative outcomes. The recent emergence of the corona virus – a viral relative to SARS – has many people asking if this could be the “big one”.  At present, we know the disease originated in the Wuhan region of China, can be deadly, and has already migrated to many other parts of the world, including Canada. This has all happened in a very short time period, considering that the World Health Organization (WHO) first informed the public of the flu-like outbreak as recently as January 9.

One of the complicating factors is that China has an abysmal track record of being factual with the rest of the world about how severe and widespread the disease has become. In the case of both SARS and bird flu, which also had their genesis in China, it is widely believed that the Chinese government underplayed the seriousness of the threat for some time, unnecessarily endangering lives around the world and hampering the ability of other countries to determine what course of action to take.  Some observers believe that the Chinese regime has learned its lesson this time around and is being more forthcoming than it in the past.  However, worrisome behaviour on China’s part is still taking place.  For example, as part of its long-standing dispute with Taiwan over whether or not the island is actually part of China or an independent state, China has been obstructing the Taiwanese government’s access to WHO resources as it does not recognize Taiwan as a nation that is able to deal directly with international organizations such as WHO. It is clear that China’s political concerns continue to overshadow the threat to human life in circumstances like these.

The health care systems in Ontario and other provinces are already stretched to the limit and poorly prepared for a new viral threat. Policy choices such as declaring cities “Sanctuary Cities”, which means non-citizens have the right to access Canadian health care services and the increase in overall immigration numbers in recent years have imposed further stress on the system. Our current federal government has also been soft on China in a variety of ways, ranging from trade issues to the unjustified imprisonment of two Canadians to the procrastination on the decision to deny telecommunications giant Huawei access to Canada’s next generation of telecom technology as many of our major allies have already done.  It does not inspire confidence that a key response of the Trudeau government to the corona virus to date is to merely require that people flying in to Canada from China “self-declare” whether they have symptoms of the disease, something many individuals are unlikely to do.

Although the threat to health is clearly the number one concern, the economic impacts of a destructive pandemic must also be taken into consideration. An analysis done in 2004 estimated that the SARS crisis imposed a cost of $40 billion on the global economic system.  The reality that our economy is so globalized enables the spread of diseases as a result of business travel, trade and financial market impacts. Unless the corona virus can be stopped reasonably soon, it is anticipated that the negative economic implications would be considerably worse than SARS due to an even more international economy and the fact that China is much more integrated with the rest of the world than it was during the SARS crisis. The global economy has already been slowing in the past couple of years as it comes to the end of a growth period, and a serious pandemic would stop it dead in its tracks.

Toronto and Ontario health officials have been assuring citizens that we are much better prepared for this new virus because of our experience with SARS and the measures taken during that time.  Let’s hope they are right, but the number of fumbles at this very early stage of the crisis by both federal and provincial governments are not encouraging. 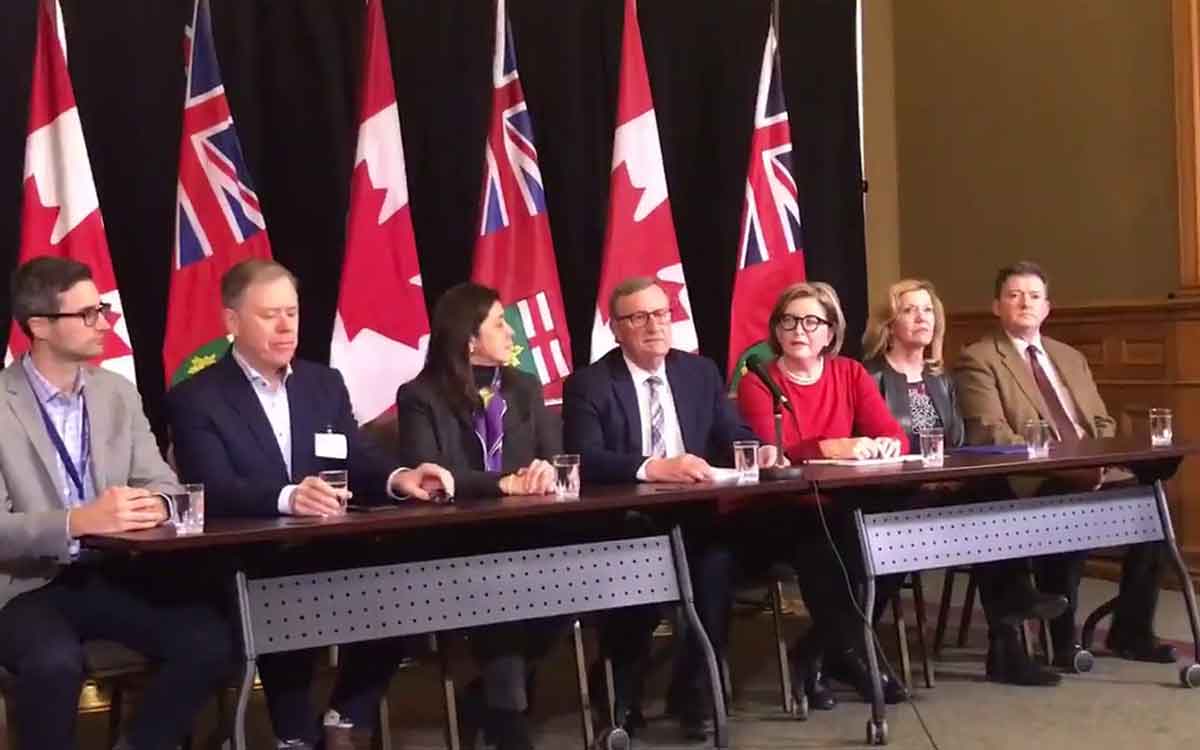