Is this the year for the Buffalo Bills? 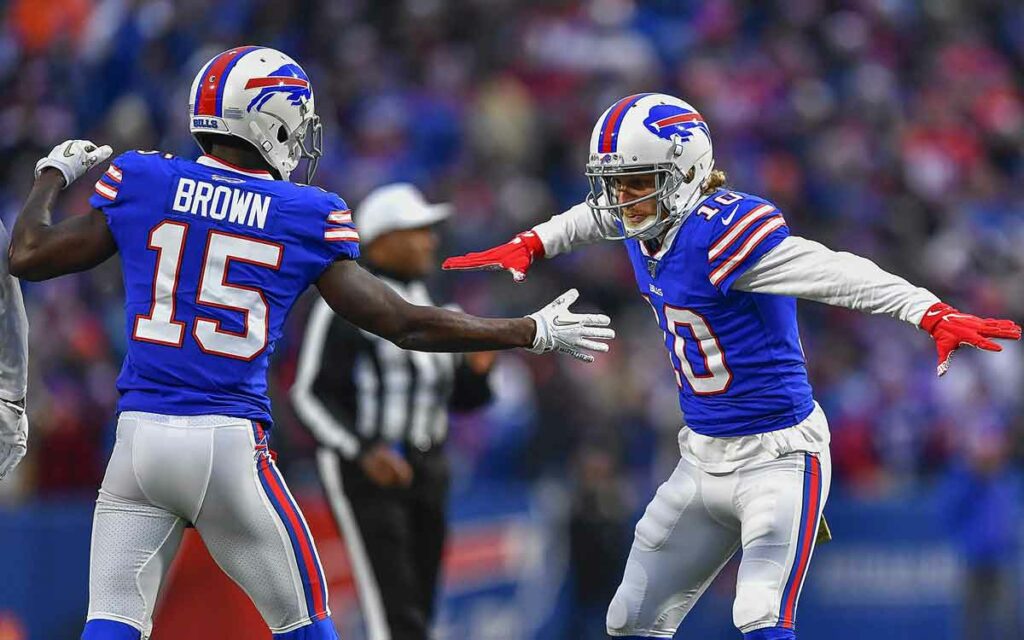 Quick, when was the last time the Buffalo Bills won a playoff game?

Despite making the National Football League post-season two out of the last three years, the answer might shock some.

Yes, a quarter century ago.

And for the trivia buffs out there it was a Canadian that led the Bills to victory. Running back Tim Tindale’s 44-yard touchdown run early in the fourth quarter proved to be the difference in 37-22 final over the Miami Dolphins.

Enter 2020, and the AFC East – the Buffalo Bills home division – where one Tom Brady no longer runs the perennial powerhouse New England Patriots.

Brady has headed south to the NFC Tampa Bay Buccaneers.

The New York Jets and aforementioned Miami Dolphins are the other two AFC East teams, and one can pontificate that all are on the rise but many so called experts and pundits think this year could be ‘The’ year for the Buffalo Bills.

Let’s start on defense where the Bills feature one of the best units in the entire NFL.

Buffalo is led by all-pro cornerback Tre’Darious White who just signed a 4-year $82.1 million contract extension, with $55-million guaranteed – the highest guaranteed money ever for a cornerback.

Buffalo allowed 16.2 points per game last season which was second only to New England’s (14.1).

Add in former first round pick, linebacker, Tremaine Edmunds – who is still just 22 years old – and the Bills can bring it on defense.

The offense is where this reporter still thinks the biggest question mark remains when it comes to the only true New York based team in the NFL. (The Jets and Giants play out of New Jersey)

Sure Josh Allen has shown flashes of brilliance but not on a consistent week in and week out basis, and most importantly not in big games.

Allen added over 1,000 yards passing, and 10 touchdowns in his sophomore season and those numbers will have to continue to improve this season for the Bills to compete come December and January.

The Bills brass, led by General Manager Brandon Beane and Head Coach Sean McDermott, has continued to add pieces for the third year QB but now it’s up to the former University of Wyoming signal caller to show he can get the job done.

Beane added wide-receiver Stefon Diggs, in a trade with the Minnesota Vikings, to a receiving core that already features John Brown and Cole Beasley.

As always the offensive line will be key in protecting Allen, and running back Devin Singletary will carry a heavy workload.

Will 2020 prove to be the season where Bills fans can finally rejoice and relive playoff glory from the past?

Only time will tell but the pieces are in place – and once again Tom Brady is no longer in the division – for the Buffalo Bills. 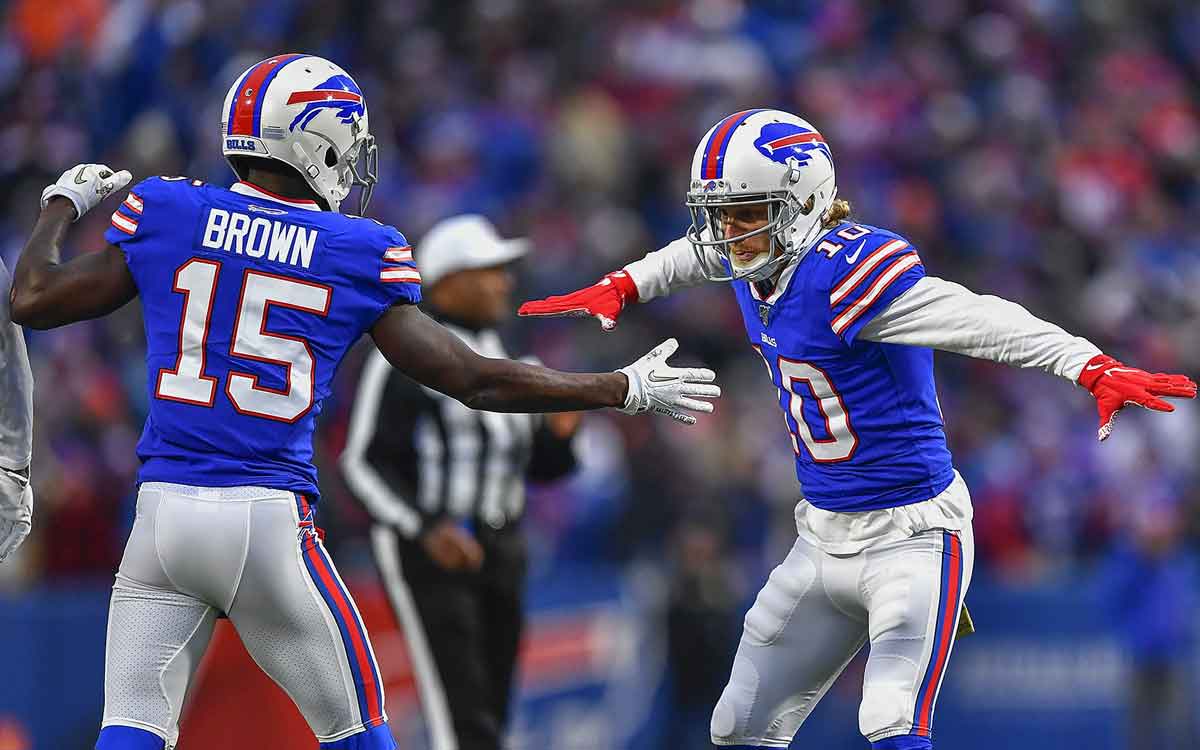