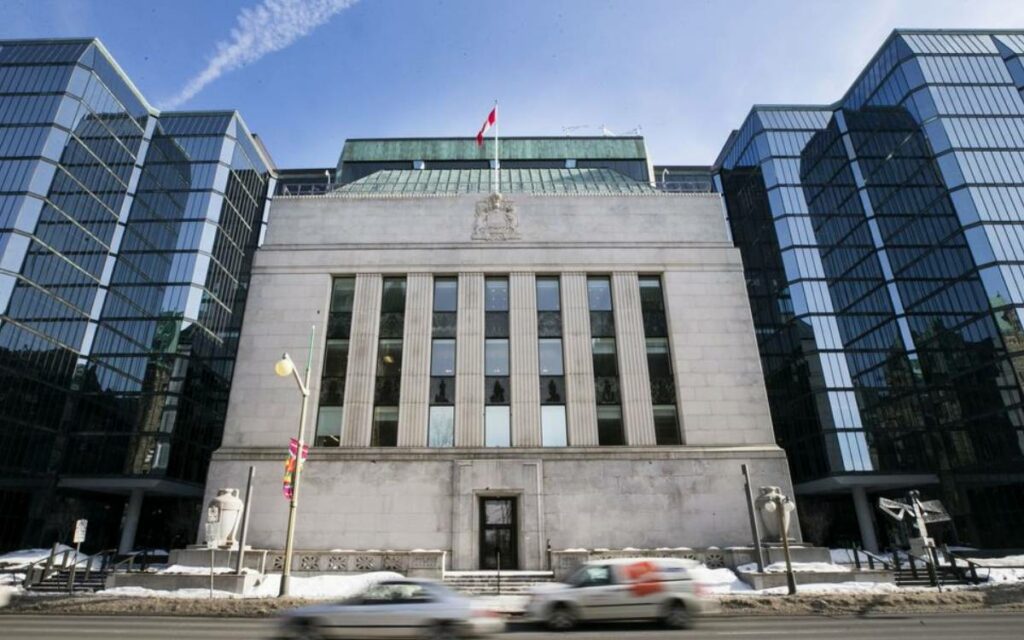 Though no date has been announced, Finance Minister Chrystia Freeland is to provide Canadians with a fall economic update in the coming weeks. Don Drummond, Senior Fellow at C.D. Howe Institute and former chief economist for TD Bank, is hoping that Freeland’s financial statement will prompt a national debate over the country’s economic and fiscal future.

Drummond believes the pandemic, and government response to the crises, have amplified the economic, social, and health vulnerability of many Canadians. He observes, “We are now at a crossroads… We have been locked into a path of mediocre productivity and real income gains for far too long.” Drummond warns Canadians that it is time to take stock.

Recent economic data suggests the Trudeau Government has stumbled badly through the pandemic: Canada today has the biggest deficit amongst the G20 countries and the highest unemployment in the G7.

At 19.9 per cent of GDP, Canada has the largest deficit among all countries and the federal Parliamentary Budget Office estimates the federal debt at more than $1.45 trillion by the year’s end and $1.6 trillion by 2021.

The international forum, Organization for Economic Co-operation and Development, announced that Canada’s August unemployment rate of 10.2 per cent is the worst in the G7, well above the OECD 7.7 per cent average.

In the past few weeks there has been a constant trickle of embarrassing news stories concerning federal government spending.

Lorrie Goldstein of Sun Media had the most colourful description of the Government’s economic performance through 2020, “Canadians shaking hands with Prime Minister Justin Trudeau or any Liberal MP these days would be wise to count their fingers afterward. At this point, they have the collective credibility of carnival barkers.”

Don Drummond, on the other hand, provides a humourless assessment that Canada’s fiscal future is “foggy.” In a recently released C.D. Howe report, Drummond presents four unattractive scenarios for the country to manage its fiscal deficit spending and mounting debt load.

Scenario one has the Trudeau Government continuing with its habitual spending ways and deferring all pandemic spending costs to a future generation.

Scenario two has the government commit to a lower annual deficit of $25 billion – a move that would have Trudeau curtail his spending promises for Canada to “build back better.”

The third scenario is to place a higher ceiling on the government’s annual deficits (i.e. $50 billion) to provide more room for program spending, which would place a greater burden on future taxpayers.

The fourth scenario is to peg the annual deficits even higher – at $100 billion – and have the government find innovative ways to manage the growing debt burden.

In the C.D. Howe report, Drummond makes the point that the Trudeau Government’s deficit spending since 2015 has limited its ability to introduce massive government spending programs while effectively managing the country’s fiscal record.

John Robson, political columnist for the National Post, responded to this report with a siren cry: “Canadians need to wake up to the financial mess we’re in.” Robson sees that Canadians are sleep walking through the country’s fiscal nightmare. He presents five fundamental fiscal objectives that could be a starting point to get the country’s economic house in order. His objectives are:

Robson quotes American economist Thomas Sowell when lamenting that Canadians are being willfully ignorant about the consequences of overspending and incurring larger amounts of debt. Sowell wrote: “Too many people have always believed we can have whatever we can imagine, provided our sunny ways turn to a vicious snarl if anyone tries to disturb our pipe dreams of world peace, free love or free money with practical difficulties and past experience.”

Robson forewarns Canadians: “The day the county hauls our belongings away ’cuz we’re busted, dumping us unceremoniously on the bare floor, we will wonder how we could have been so stupored.”

As both Don Drummond and John Robson suggest, Canadians need to pay attention to the government’s economic and fiscal plan. For not to be fully engaged in the discussions of Finance Minister Freeland’s financial statement this Fall may cost us dearly.