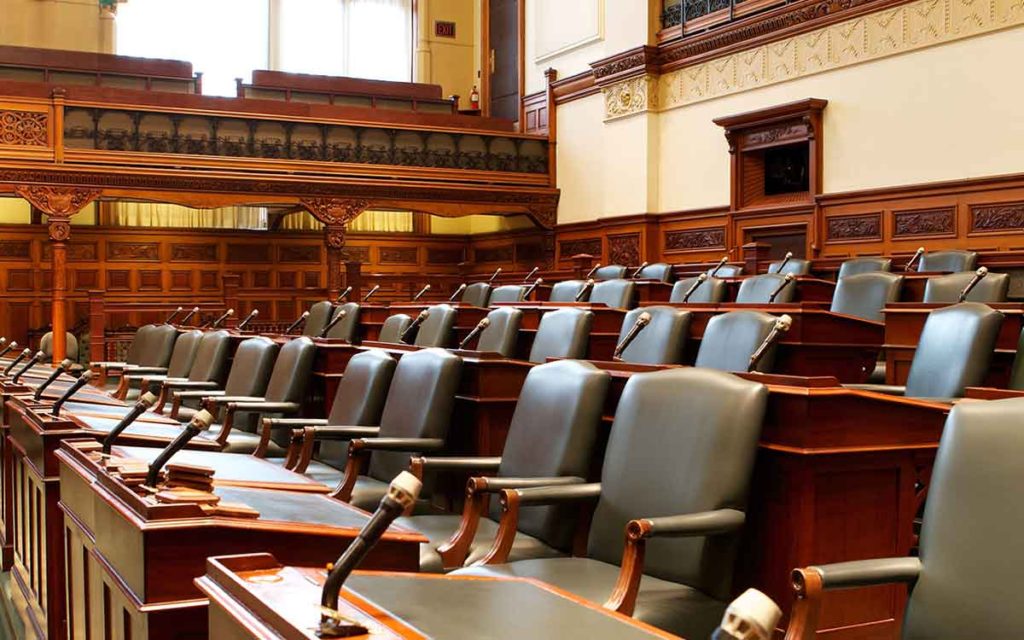 Following the June 2018 Ontario election, there was much discussion around how the Liberal party did not win enough seats to achieve official “recognized” party status. At that time, the threshold for official party status was set at eight seats in the legislature, and the Liberals only managed to win seven. The Liberals then appealed to the victorious Progressive Conservatives to bend the rules and grant them official status, despite their not having won the requisite number of seats. It was an interesting show of chutzpah on their part, considering that back in 2003 when the NDP did not win enough seats for official party status and asked the governing Liberals to alter the rules in their favour, the Liberals refused. But then, Liberals have never been short on chutzpah.

Official party status is kind of a big deal. Along with the appropriate bragging rights, it means considerably more resources to be able to devote to research, staff payroll and other key functions of a political party. Without official status, MPPs are required to sit as independents in the legislature, with limited ability to participate on the same basis as MPPs of an official party in debates, Question Period and other goings-on. Not having official status is a major impediment for a political party in many ways.

Naturally, the Liberals were unhappy with this change as they now face a bigger hurdle to achieving official status and all the perks that entails. With the previous level of eight seats, the Liberals would have had to merely win one by-election to regain their generous benefits. Now, unless there is an inordinate number of seats that become vacant over the next three and a half years, they are likely to remain an “unofficial” party for the duration of this government’s term.

The NDP’s reaction to this announcement was rather subdued, undoubtedly because they remembered all too well how the Liberals had slighted them back in 2003 and saw some sweet revenge in the current government’s move. What comes around goes around – even in politics.