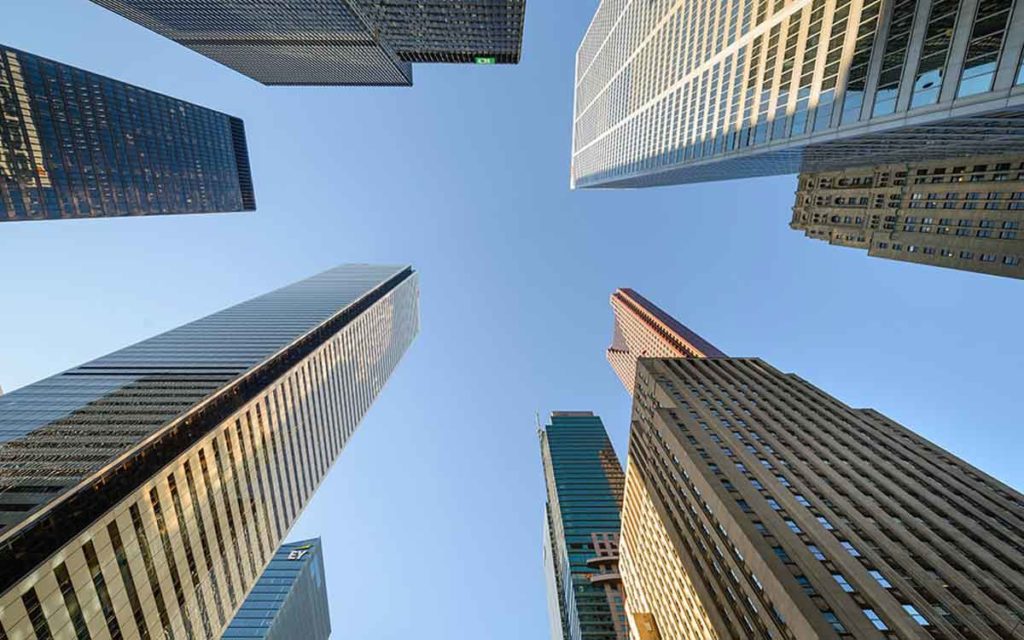 Trevin Stratton, Chief Economist for the Canadian Chamber of Commerce will be in Niagara this Friday speaking to those in attendance at the annual Niagara Economic Summit. The Niagara Independent columnist will be discussing the state of the nation’s economy including some of the key challenges and opportunities.

In an interview yesterday Stratton said he’ll be providing a national economic outlook. “2019 was not a great year for the Canadian economy,” Stratton stated. He pointed to the Gross Domestic Product (GDP) growth of just 1.3 to 1.6 per cent as last reported (new numbers will be coming out later this week) as a sign that the Canadian economy is underperforming.

The good news he said is that economy looks like it should rebound a bit in 2020. “We should be getting closer to that two per cent target.” There are a number of factors Stratton and other economists point to for the sheepish economic numbers. Some of those factors include the downside risk for Canada and the global economy like trade tension, trade agreements that may or may not be ratified by the United States Congress and here at home a pipeline that may or may not ever get built. “There are a lot of business leaders who aren’t too rosy on the Canadian economy right now,” Stratton explained.  U.S. CEO’s in particular are getting spooked by what they see as a struggling economy to their north. “They are foreseeing a drop in their Canadian business and are forecasting little hiring in Canada.”

While there has been talk of a looming recession, Stratton says he would caution on using that specific term.  “There’s a bit of a slowdown taking place but a true recession remains a question mark. I’m cautious of using the “r” word,” he explained.

Stratton said the conversations being had during the election didn’t help boost consumer confidence in the Canadian economy. “There was lots of talk about affordability but little talk from the leaders and media about real job creation. Now with the shift from campaigning to governing business leaders are looking for answers.”

When asked if there was one thing the government could do to give the Canadian economy a shot in the arm, Stratton said unfortunately there isn’t. “There are some real question marks on the Canadian economy right now,” he said. Stratton pointed to an annual study that saw Canada slip in several economic indicators including regulatory regime (38th globally), tax system (45th), and transportation (32nd) to name a few. Canada has also slid in the rankings of the World Economic Forum and is now 15th. “Other countries have leapfrogged past us because they are laser focused on global competitiveness.”

He said here at home, Canada’s business leaders don’t believe the government is responding well to the economic challenges or has a long-term vision for the nation’s economy.

When asked about how dire the economic situation is in western Canada, Stratton said it is real. “We as a Chamber, urged the government to focus on national unity and the economy, they are not mutually exclusive.”

“I travel a lot around this great country and I can tell you that people in Alberta are hurting.”  Stratton said as just one example, the commercial building vacancy rate in downtown Calgary is a whopping 35 per cent. In downtown Toronto it’s a mere two per cent.

Closer to home, Stratton said he likes what he sees for Niagara’s economic future. He said there is a lot of potential if leaders can harness it and develop a strategic plan. “I think there are a lot of positive aspects of the Niagara economy,” said Stratton. He noted the ample commercial and industrial space that many other cities no longer have available as well as the free trade zone. “The free trade zone could be a very interesting opportunity for Niagara if fully taken advantage of. It could be a large economic boon for the region.” 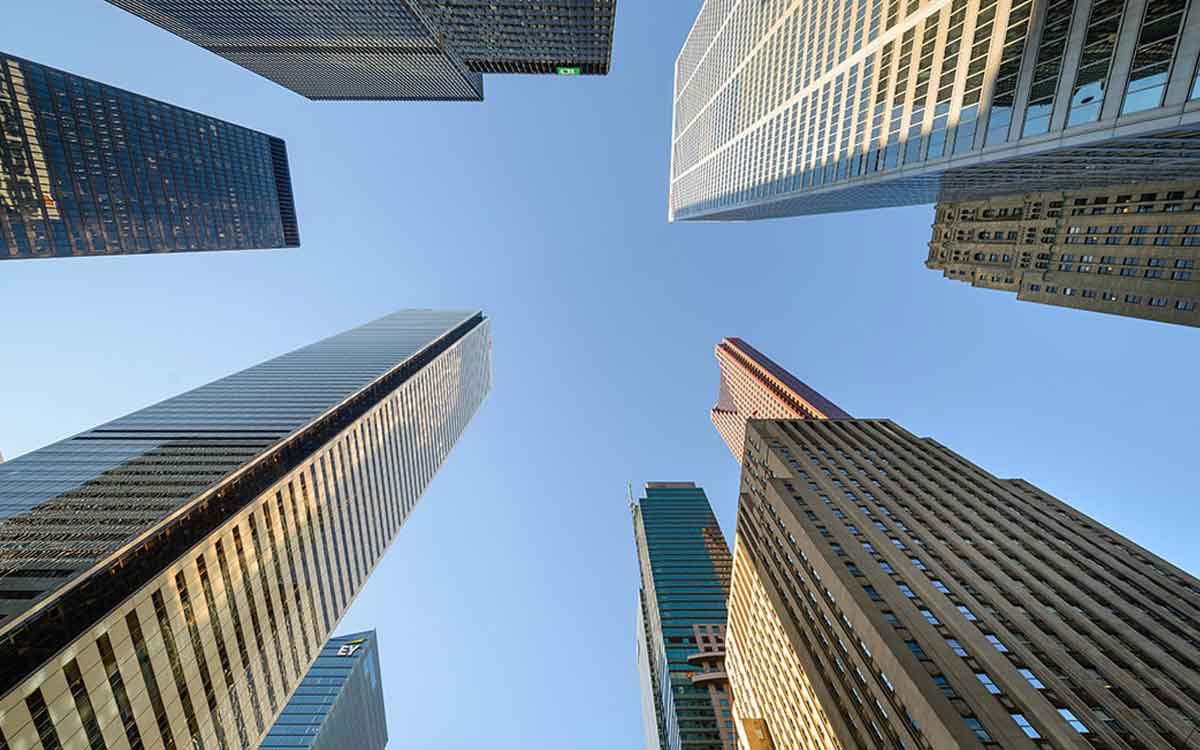