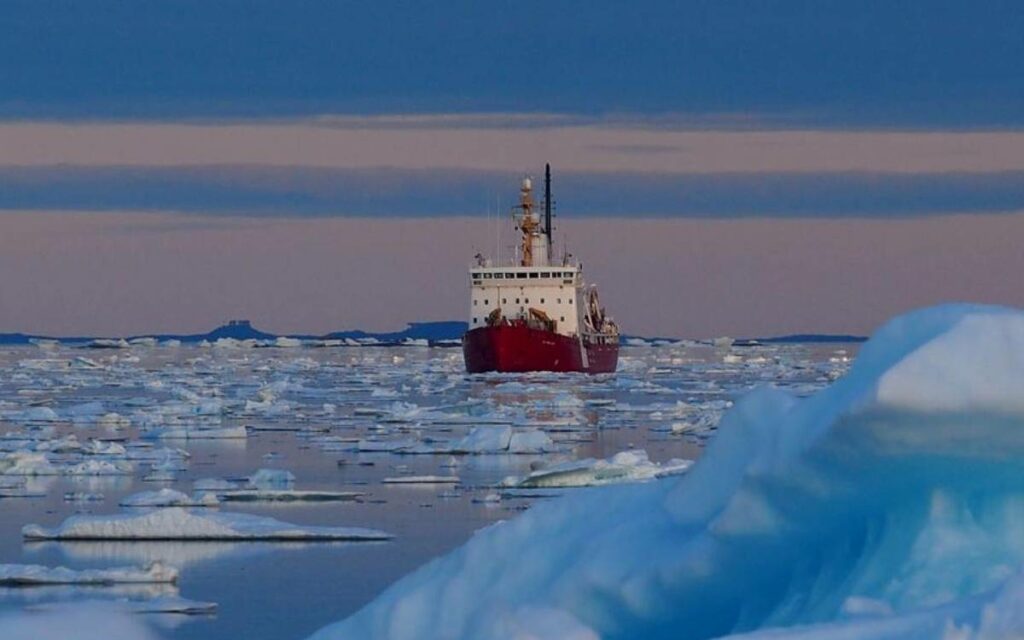 Decisions about the federal government’s Arctic policy are long overdue. With recent activities in the Arctic by Russia and China, it has become critical that there be discussions about development in the north and the defense of North America. Further to this, Defence Minister Harjit Sajjan appears to be vacillating on Canada’s participation in renewing and updating North America’s early warning defence system.

The government’s silence on all matters relating to the north has brought into question Canada’s commitments to the territory.

Earlier this month Canadians learned of two Russian reconnaissance aircraft being intercepted in Canadian airspace. The North American Aerospace Defence Command answered the call to steer the Russian planes clear of the area. Cat and mouse games in the Arctic are now common as both Russian and Chinese military increase their air and naval activities in the region. But more disturbing is the advances being made in hypersonic missile technology by these countries – advances that make defence of the Arctic imperative for the U.S. (and presumably Canada).

With respect to North American security issues, the Arctic is now identified by the U.S. military intelligence as “a zone of international competition.”

This week there was an announcement about a NORAD Arctic air defence exercise involving both American and Canadian military aircraft. Joint forces will conduct missions across northern Canada and Greenland to practice emergency scenarios involving hijackings, calls of unknown aircraft – and “airspace restriction violations.” A written NORAD statement read: “This air defence exercise provides us the opportunity to hone our skills as Canadian and U.S. forces operate together with our allies and partners in the Arctic.”

Commander Gen. Glen VanHerck commented on the need for this exercise, “Last year, NORAD responded to more Russian military flights off the coast of Alaska than we’ve seen in any year since the end of the Cold War. These Russian military operations include multiple flights of heavy bombers, anti-submarine aircraft, and intelligence collection platforms near Alaska.”

Communist China has also become an issue with respect to sovereignty in the north. Although China is not geographically within the region, the country is a member of the international Arctic Council, which includes Canada and all countries within the Arctic Circle. In 2018, the Communist China Party made public its Arctic policy that pronounces an interest in expanding China’s reach through the Arctic territories. Entitled “Polar Silk Road”, China’s design is to integrate its northern development strategies with its international economic expansionist plans as set out in the “Belt and Road Initiative.”

The Chinese are most interested in the Arctic’s resource reserves, including oil, natural gas, and the rare-earth minerals used in manufacturing everything from computers and iphones to solar panels and car batteries. China has taken a multi-prong approach coopting Canadian partnerships. In recent years China entered into a number of scientific research initiatives with Canadian research bodies and universities and these ventures are allowing a growing presence in the Arctic.  Its military has also participated in joint military winter training exercises with Canadian Forces. Furthermore, Chinese state-owned mining companies have attempted to purchase stakes in mining properties in Canada’s north.

China’s publicly stated “practical cooperation” approach to Arctic development has not been embraced by Canadian officials in the Department of National Defence. In fact, Deputy Minister Jody Thomas has tagged the Chinese interests as an “Arctic threat.”

In a recent Ottawa Conference on Security and Defence, Thomas warned of China’s intent to deplete Canada’s rich natural resources, “We should not underestimate at all that threat of resource exploitation in the Arctic by China in particular. China has a voracious appetite and will stop at nothing to feed itself, and the Arctic is one of the last domains and regions left and we have to understand it and exploit it and more quickly than they can exploit it.”

The Canadian defence official also did not mince her words concerning Russia’s military presence in the north. She noted the construction of the Russian Arctic military bases and the new fleet of 13 Russian polar icebreakers and stated, “Nobody would invest the kind of money in building up the military capacity in the Arctic without reason, intent or purpose. We should not be naive about that. It doesn’t mean it is immediate – but it is there.”

As the darkened storm clouds gather, the Trudeau government and its Defence Minister remain silent. The reason for that silence is likely money. With the government’s pandemic spending and its endless promises in increasing social programs and orchestrating Canada’s green recovery, the multibillion dollar price tag to rebuild North America’s defence early-warning system may be problematic. In the Trudeau government’s 2017 defence policy the NORAD defence costs were omitted. But cost estimates for this project are as high as $15 billion. Given that the operational life of the current warning system comes due in 2024, there will soon need to be a public discussion and accounting for the NORAD defence system.

In a recent CBC News commentary of the government’s posturing on Arctic policy, James Fergusson of the Centre for Defence and Security Studies at the University of Manitoba is quoted: “With the public largely uninformed and disinterested, the media paying only sporadic attention … it is no wonder that the Trudeau government has remained silent.”

Ferguson surmised, “Yet, repeatedly over time, silence backfires on government when the issue suddenly and unexpectedly explodes onto the public agenda.”

Canadians can only hope Ferguson’s choice of words is not prophetic. For multiple reasons on multiple fronts, it is time to discuss Canada’s Arctic policy. 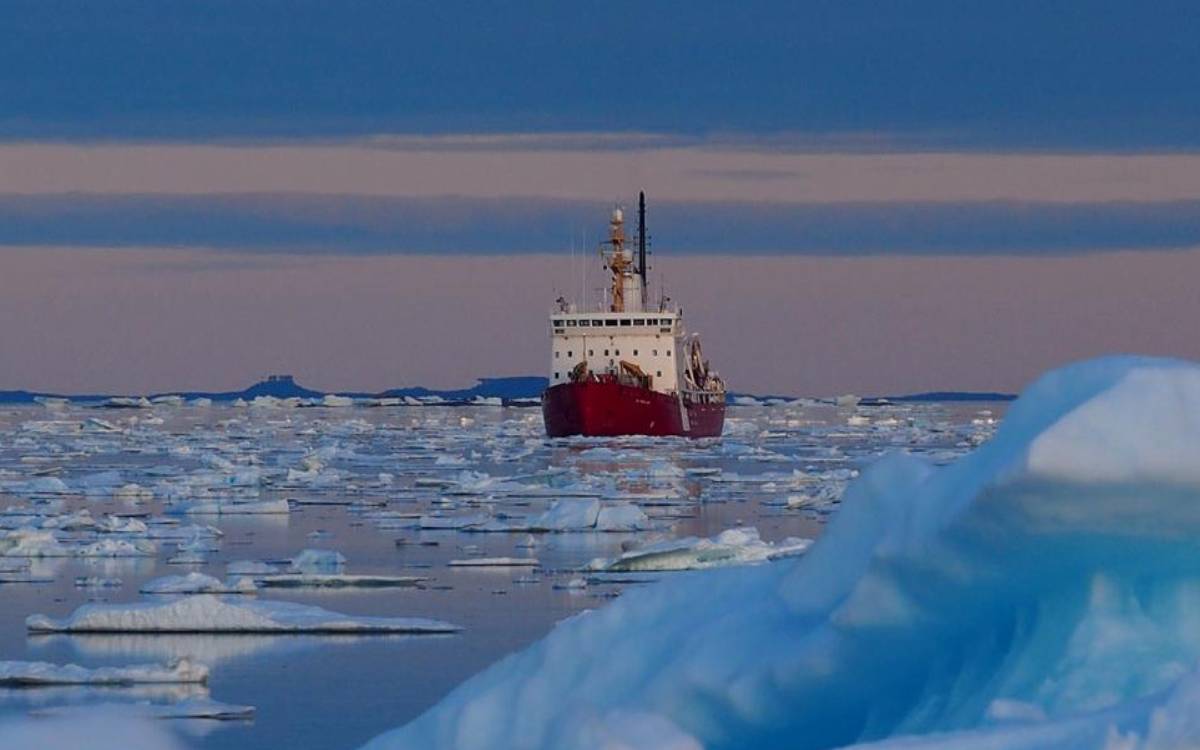