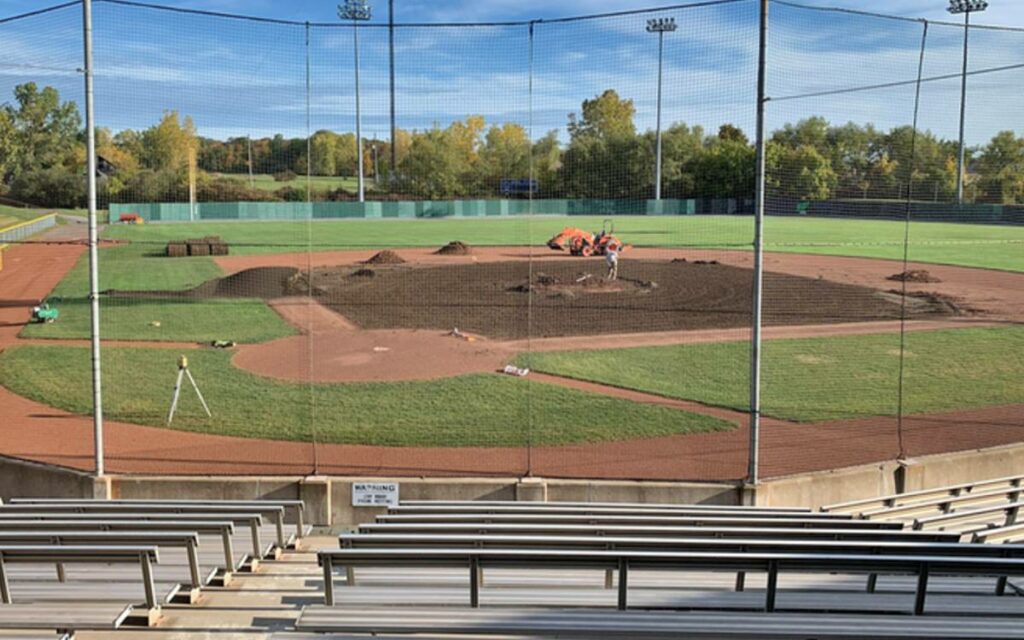 The Welland Jackfish made it official earlier this week, signing a six-year lease with the City of Welland.

The Jackfish, members of the Intercounty Baseball League, arrived in the Rose City in 2019 and immediately gained a following welcoming over 15,000 fans to Welland Stadium – or “The Pond” as it’s affectionately known.

The new lease, which also includes a further six-year option, coincides with upgrades that the club and City of Welland have made since the end of the 2019 season, including new paint throughout the stadium, new Major League Baseball quality dugout fencing, a new infield, concession upgrades and new group areas,

“We are fortunate to have the Jackfish franchise in our City. Our residents and visitors look forward to an outstanding 2021 baseball season.”

After the 2020 Jackfish season was shelved due to the Covid-19 pandemic, both Campion and Team Owner & President Ryan Harrison are indeed confident baseball will be played this summer.

“Welland Stadium or The Pond as our fans have come to know it, is our home.  We’re thrilled to announce that it will remain our home,” said Harrison, who did add the team needs at least 300 fans in the stands to take to the field in 2021.

“It’s a privilege to play in a first-class venue in front of the best fans in the league, and we are excited to show that we are here to stay and make a long-term commitment to the City and Region. I would also like to thank the City of Welland for their hard work and support through this process.”

The Jackfish also announced plans to launch their Under-20 team this summer, and a new identity for the 2021 campaign.

A ‘Welland Roses’ logo and hat was unveiled at this week’s press conference.

“We love the city that has taken us in with open arms and really want to celebrate everything that makes the Rose City special,” said Harrison.

“Our uniforms worn during the game will be auctioned off post game with the proceeds going to local charities.”

The Jackfish have branded themselves tremendously well since arriving in Welland, that includes donating thousands of dollars to charities across the Rose City and the Region as a whole.

“The City of Welland looks forward to a long-term relationship with the Jackfish and the Welland community has welcomed the team with enthusiasm; our community loves baseball and we’re happy to have the Jackfish playing in our stadium and offering a great spectator experience to the community and visitors” said Richard Dalton, City of Welland Manager, Recreation & Culture.

Welland Stadium is also slated to be used for baseball during the 2022 Canada Summer Games.

For more information on the Welland Jackfish, or to see the new Welland Roses logo, visit wellandjackfish.com 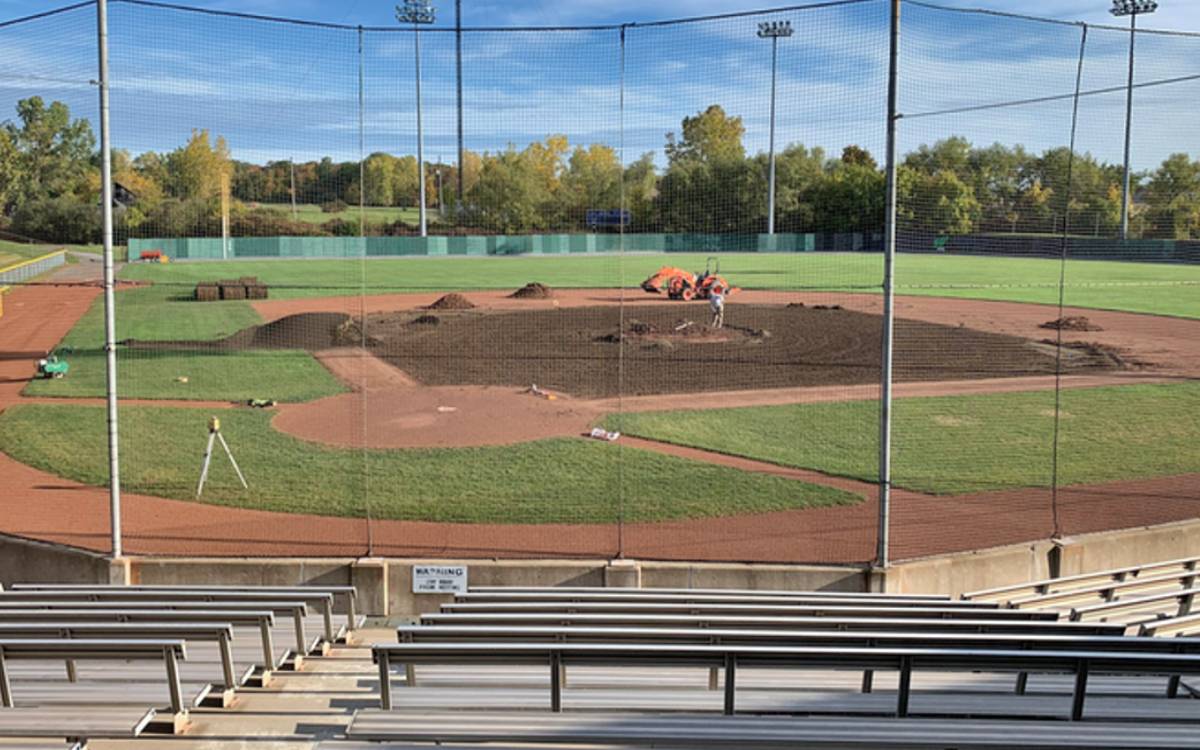