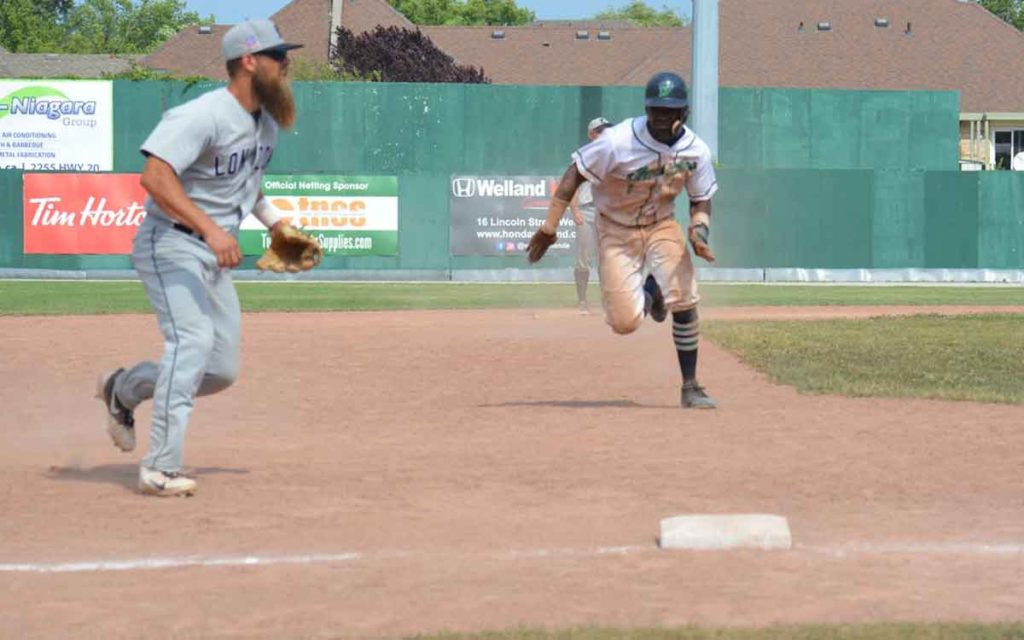 The Welland Jackfish will begin their first ever playoff round tonight.

You would be hard pressed to find anyone that wouldn’t agree the Welland Jackfish inaugural season in the Rose City was a massive success.

It’s the first time the franchise (originally from Mississauga then Burlington) finished above the .500 mark at (19-17) – good for fourth overall in the eight team league.

“We achieved and surpassed our goals we had placed upon ourselves at the beginning of the season.

To finish (19-17) and fourth place is a tremendous season for our first year. We came into the season with a mindset that the Jackfish are a brand new franchise. “

The Jackfish will begin their playoff run tonight (Tuesday) at home against the fifth seeded (18-18) London Majors.

The two teams split four games over the regular season.

“The first round match-up with London will be a very competitive series,” Essery said.

“The regular season games were all close and both teams match up well against each other.”

Welland was led by its speed in the regular season as four of the top five base stealers in the league were Jackfish players.

And how about this stat?

The Jackfish had 76 more stolen bases (120) than their next closest opponent Brantford with (44).

Leading the way at the plate (minimum 18 games played) was infielder Brendan Dadson with a .321 batting average.

The Jackfish also featured one of the top starters in the IBL in Euclides Layer, also of the Dominican Republic.

Layer finished tied for second in wins with seven, and was third in ERA (earned run average) with an impressive 2.57 over 24 appearances.

London do have more impressive offensive stats as infielder Yuki Yasuda had the second best batting average at .379, Cleveland Brownlee was third in league homeruns with 11, while utility man Ismael Pena was fourth in RBI (runs batted in) with 30.

Miguel Burgos was the Majors best starter and pitcher compiling a (5-4) record with a 2.96 ERA and 67 strikeouts over 63.2 innings pitched.

“One we believe we can win.”

Here is the Welland Jackfish opening round playoff schedule vs. the London Majors: 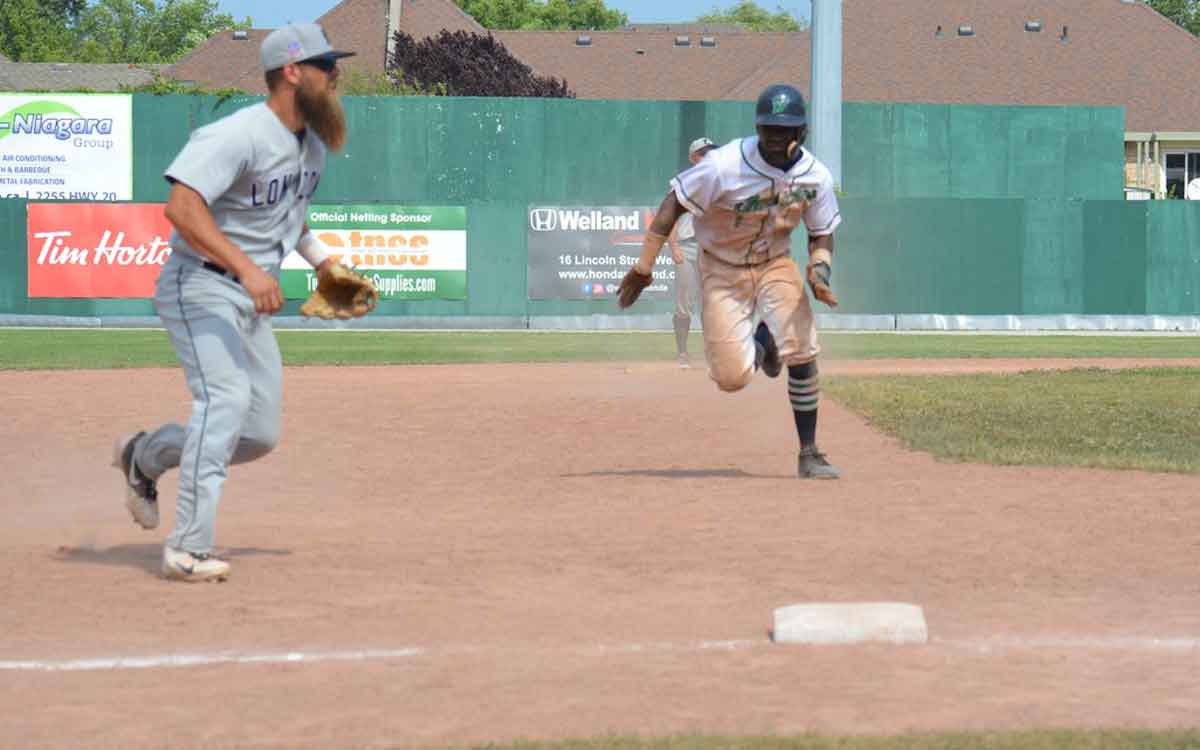