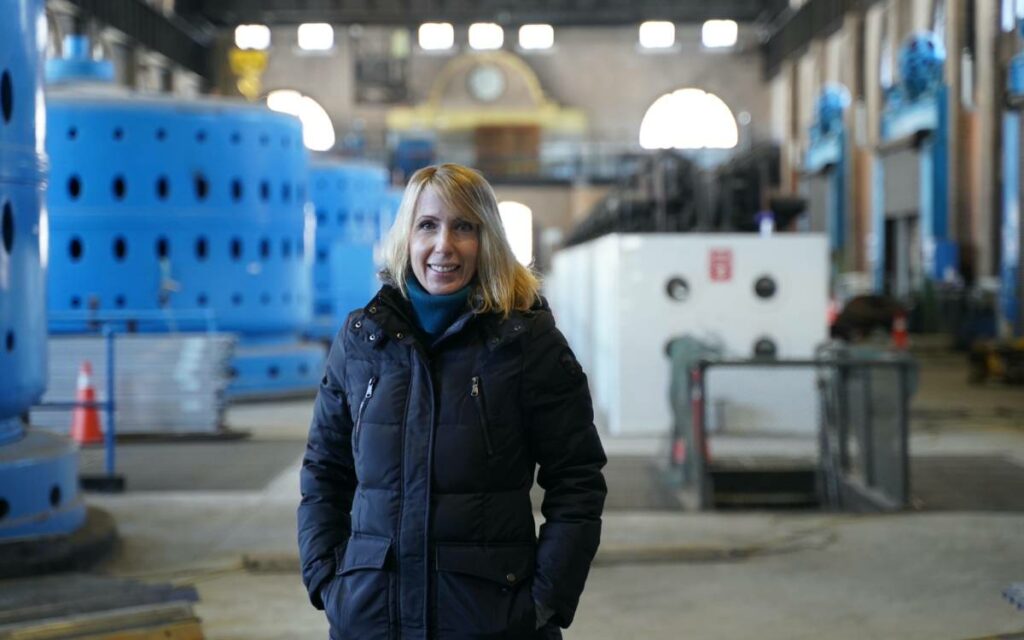 First appointed vice-chair of the provincial agency in Jan. 2019, Jeffs takes over as head of the 12-person board following the passing of Sandie Bellows.

“It is a tremendous honour and privilege to be appointed as Chair of the Niagara Parks Commission, especially given its long and distinguished history and the important role the organization plays in Niagara and in Ontario,” Jeffs told The Niagara Independent. “It is also an honour to follow Sandie Bellows as chair and I want to build on the incredible legacy that she left with projects like the Niagara Parks Power Station”.

A graduate of Niagara College’s tourism program, Jeffs brings a wealth of relevant practical and professional experience to the role, having worked in the local tourism sector for several years before starting a successful photography business and entering politics.

In her time as regional councillor from 2010 to 2018, Jeffs served as co-chair of the Public Health and Social Services Committee and vice-chair of the Region’s Budget Committee. She also ran as a candidate in Niagara Centre in both the 2018 provincial election and 2019 federal election.

“I am pleased to welcome April Jeffs as the new Chair of the Niagara Parks Commission,” said Minister of Heritage, Sport, Tourism and Culture Industries Lisa MacLeod in a statement. “Her background in public service, tourism, and experience as Vice-Chair of the NPC through the pandemic, under the leadership of my dear late friend Sandie Bellows, will prove invaluable as the historic agency continues to move forward”.

Former chair Sandie Bellows passed away from cancer in Oct. 2021. She was 60.

“Sandie cared very deeply for the organization and the community,” said Jeffs. “She was extremely passionate about her work as the Chair and led a very cohesive board of commissioners.”

Jeffs takes over at a difficult for the agency, as the pandemic was and continues to be particularly hard on the tourism and hospitality sector. But the new chair is hopeful for the future of the Niagara Parks.

“We are still in the early stages of what will be a multi-year recovery process. We have dealt with so much uncertainty through the course of the pandemic, but we have learned so much as well,” said Jeffs.

“The fact that we have successfully opened a new major attraction like the Niagara Parks Power Station is a testament to the resiliency of the organization. No matter what challenges we face I want to ensure that we continue to innovate and deliver on our mandate.”

It’s not yet known who will fill Jeffs’ role as vice-chair.

Established in 1885 to control the lands and buildings immediately surrounding the Canadian Horseshoe Falls, the Niagara Parks Commission is a self-financed agency of the Ontario Ministry of Heritage, Sport, Tourism and Culture Industries.

The Niagara Parks owns and maintains over 1,325 hectares of parkland along the entire length of the Niagara River. The agency has its own police services, road maintenance, and waste collection. During the height of the tourist season, Niagara Parks employs over 1,700 staff. 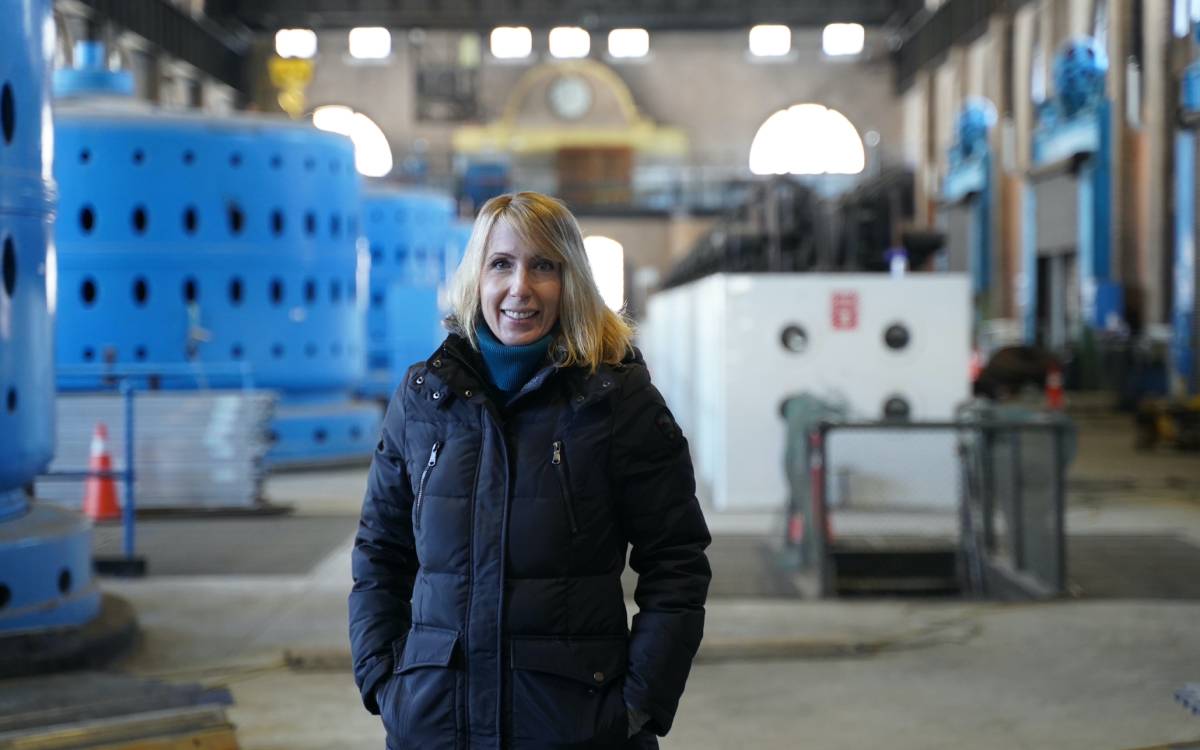