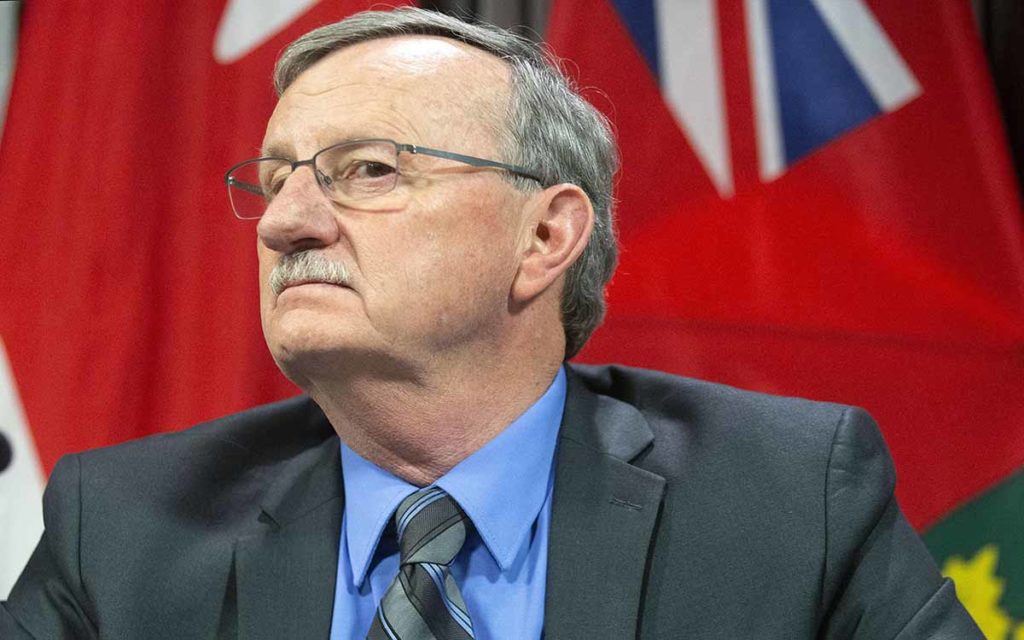 At this time of crisis with the Covid19 pandemic, the major priority for Canadians is to get as much factual information as possible so we can do our best to protect ourselves and our loved ones.  The reality that there are still many unknowns about this new virus doesn’t help the situation, but we do have many facts and can learn from the experience of other countries that faced the outbreak earlier than Canada.

We are fortunate as Canadians to be geographically distanced from the viral “hotspots”, which gives us a window in which to act, although the frequency of international travel and Canada’s multicultural character limits this window.  One medical expert interviewed over the weekend, University of Toronto’s Dr. Fisman, commented that Canada currently has a “golden time” to enforce measures that will lessen the virus’ spread, and noted that the examples provided by Taiwan, Singapore and Hong Kong were ones to follow. Those regions put in place quite stringent border controls, strict social distancing protocols, limitations on public events, quarantines, extensive testing and other measures early on, and have been rewarded with relatively limited outbreaks to date.

The Ford government had a major announcement yesterday, focussed primarily on providing added resources for affected employees and health services.  Legislation changing the Employment Standards Act to protect the jobs of individuals who are in quarantine or self-isolation will soon be introduced in the legislature, and the government confirmed that employers were not permitted to ask for sick leave notes from employees so that valuable medical resources were not being wasted. The legislation will also protect the jobs of parents who are being affected by school or day care closures.  It is unclear how those businesses that are voluntarily closing to limit viral spread, and their employees, will be treated if they are not in the above groups.

The federal government has loosened up Employment Insurance rules to help deal with some of these employees, but many small business owners who have chosen to close their businesses as a responsible, cautionary step have not seen any government support offered as yet.  The announcement also mentioned the establishment of a number of new virus testing centres in Ontario separate from hospitals, and a boost for Telehealth resources so citizens’ phone calls can be dealt with more quickly than is currently the case.  Finance Minister Rod Phillips added he would not be tabling a full budget in the next few weeks as originally planned, but because of Covid19 uncertainties, would instead present a fiscal update on March 25 with a plan to have a full budget announced this fall.  The Ontario government has not as yet imposed any restrictions on restaurants and bars as have some other provinces.  Following the Ontario announcement, the federal government also held a press conference to affirm it would be effectively closing our borders to non-Canadians, with the exception of visitors from the U.S.

The lack of co-ordination of Covid19 responses among Canadian provinces has been noted by a number of analysts, as it seems the various provinces are taking somewhat different approaches to containing the virus.  For example, some provinces closed schools last week while others have schools continuing to operate.  Others have ordered the closing of restaurants and bars and more strict “social distancing” requirements. Although there may be sensible reasons for some differences in how the provinces are handling things, a reasonable degree of national co-ordination shouldn’t be too much to ask.  Recent reports have also revealed that some provinces are sending police or other provincial officials to airports to do some kind of screening of incoming passengers in their frustration with federal government inactivity.

In reviewing government responses to the Covid19 crisis to date, it might be a good idea for politicians to take a back seat and let the health experts and officials handle the press conferences.  Many of the statements from politicians over the past week or two have served little purpose and have sometimes been confusing. For instance, why did a bunch of federal Ministers get together Sunday evening just to tell Canadians they would be making an announcement Monday? Justin Trudeau held a press conference over the weekend stating that “all options were on the table”, without even talking about what those options might be. We have also seen a number of federal Ministers talk about how there is “enhanced screening” at airports, while social media and regular media report constantly about how travellers entering Canada face no real screening at all, and may at best be asked where they are coming from and handed a piece of paper about self-quarantine.

As tempting as a microphone always is to a politician, times like these require them to step aside and let the experts speak.  Maintaining public confidence in a crisis is too important to do otherwise.  Canadians understandably just want the facts, and can do without the political spin. 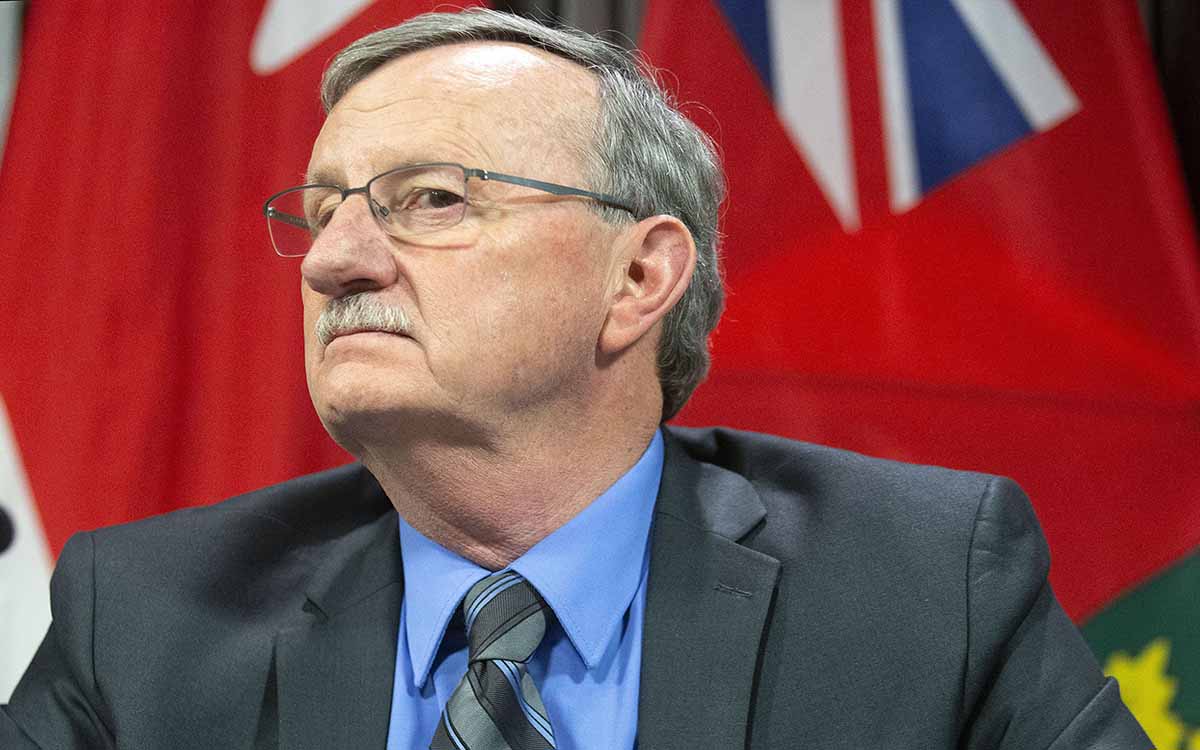