Just who is Dr. Hirji? The local public health official pulling all the strings 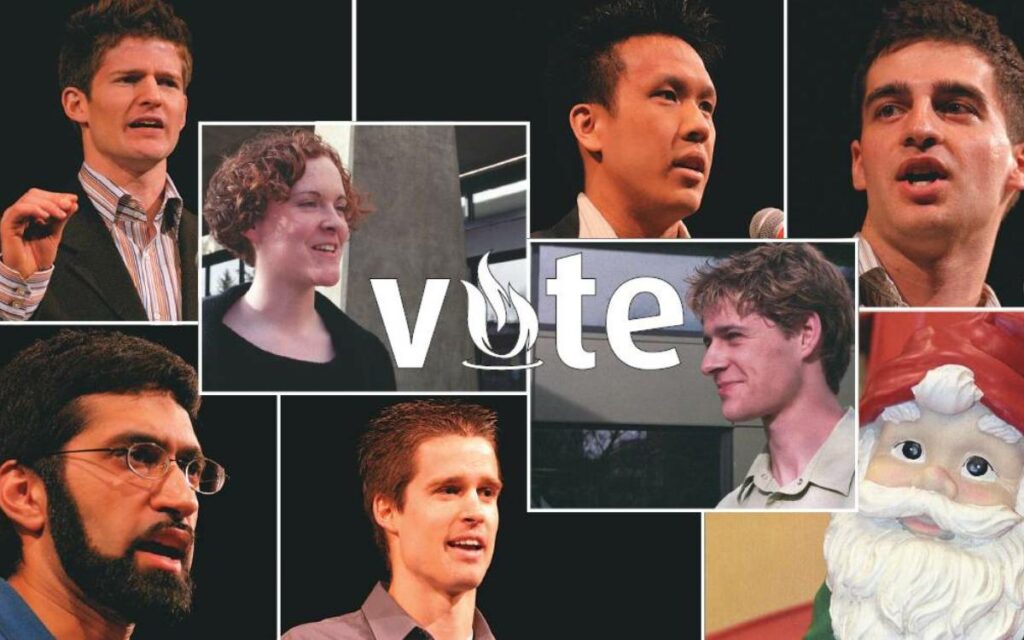 
Back in February, when Niagara qualified to move out of ‘Grey – Lockdown’ into the less restrictive ‘Red – Control’ zone, he held the region back.

In early June, when most of Ontario entered Step 1 of its phased reopening plan, he continued to impose pandemic-related restrictions over and above provincial regulations under Section 22 of the Health Protection and Promotion Act.

Last week, when asked about a topic many Niagara regional councillors felt was out his “jurisdiction” – that is, reopening the Canada-U.S. border – he chose to tell the national press it was too risky and should be put off at least another “two or three months”.

While, on Monday morning, just as Ontarians began their work week – countless, no doubt, excited at the prospect of the province moving into Step 3 of its three step reopening plan on Friday – he decided to hop on local radio and say the move was “premature”. And when further prompted, would not say whether Section 22-style restrictions would again be put in place locally.

If nothing else, Niagara Region’s acting medical officer of health Dr. M. Mustafa Hirji is consistent: simultaneously apprehensive in his approach to public health, while aggressive in his personal politicking. He appears altogether afraid of forward motion; yet he is hardly fearful of telling everyone what he thinks, what to do, and how to do it.

But who is Dr. Hirji? What drives Niagara’s interim head of public health?

According to his short biography on the Region’s website, “Dr. Hirji has a particular focus on the social determinants of health – the socioeconomic conditions in which people live”.

Engagement with social determinants of health centers around the search for health equity: the removal of “unfair systems and policies that cause health inequalities.” This may include, for example, reforming the tax system in the name of equal income distribution, or promoting affirmative action-type practices in the workplace or education sector.

So, in other words, the “particular focus” of Niagara’s top doctor is one that is intrinsically tied to and in line with activities commonly associated with progressive social justice politics – which makes sense, given the doctor’s history.

Hirji began his career as one of two associate medical officers of health with the Region six years ago in July 2015, immediately following completion of a five-year residency program in public health and preventive medicine at McMaster University and Hamilton Health Science.

Only moving to southern Ontario in 2010, Hirji is originally from Alberta.

Born to a wealthy radiologist and raised in Edmonton, Hirji went to the ultra-elite Old Scona Academic School, where he played chess and was a national biology scholar. After graduating in 1999, he attended the University of Alberta to study engineering.

Almost immediately upon entering post-secondary school, Hirji became active in student politics. A copy of the minutes from an October 2000 University of Alberta Students’ Union council meeting indicates Hirji was present as a representative of the faculty of engineering.

Along with serving on the Students’ Union council and numerous committees throughout his undergraduate years, he also served on the General Faculties Council and University Senate.

From fighting against a universal bus pass program on the grounds that it “would indiscriminately raise costs for those poor students who don’t use public transit”, to serving on the social activist Alberta Public Interest Research Group board, Hirji was heavily involved in progressive campus politics.

Hirji’s time in student politics culminated in 2005, when he ran for student union president.

During the campaign, Hirji half-joked to the student newspaper that his best asset was his mouth: “Because I’m a long-winded person who talks way too much for my own good.” He ran as the “big issues” candidate, with a focus on things such as tuition and student-loan reform. He ultimately lost his bid to become president by 100 votes.

After the election, he got a special shout-out from the outgoing student union vice-president, who said the highly politically active Hirji was “too-well-renowned-not-to-mention”.

In all, the future public health administrator hung around the University of Alberta as an undergraduate student for the better part of eight years, participating in politics the whole way through. In the end, he graduated with two bachelor’s degrees: the first in engineering in 2003, the second in political science in 2006.

After a brief stint at University College Dublin, he went to the University of Calgary for his MD in 2007.

While he remains an unelected official, it could be said that the pandemic has allowed Hirji to effectively realize his political aspirations. With the emergency powers afforded to him through provincial legislation, COVID-19 has thrust the former political aspirant into the role of de facto head of council: with his name in the headlines, his opinions driving the narrative, and his orders that must be followed.

As Welland regional councillor Leanna Villella said at the most recent Committee of the Whole meeting, “Somewhere along the line we lost our ability to actually have a say in how the Region is moving forward and that concerns me a great deal. I feel like the majority of power is in the hands of one department and, in all fairness Dr. Hirji, in one individual – and that in itself is very concerning to me.” 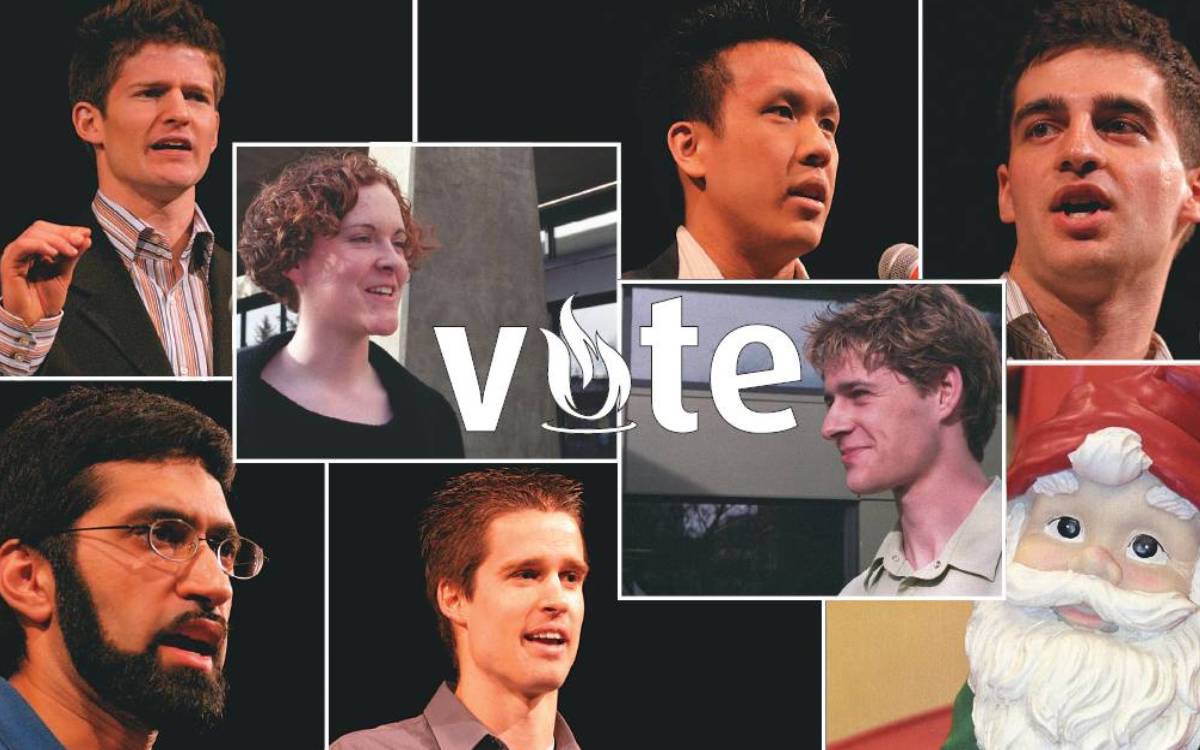