Justice under the microscope 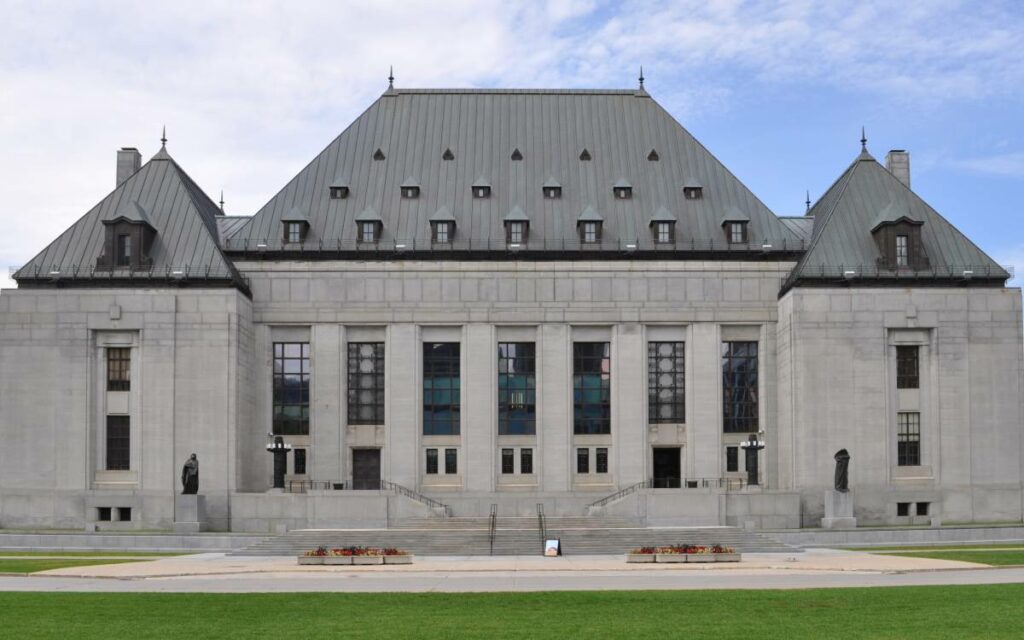 Recent weeks have seen a number of developments on the criminal justice front, none of which should encourage Canadians who value fair and equitable treatment under the law and decent consideration of victims’ rights. Pictured is the Supreme Court of Canada. Photo credit: Wikimedia Commons

One development on the criminal justice front that has gotten a great deal of attention in recent weeks is the Trudeau government’s so-called “freeze” on handguns. The new restriction will do nothing to make Canadians any safer as it only pertains to legal, law-abiding gun owners and not the criminals with illegal guns that actually commit the crimes. The move was clearly a reaction to a horrible school shooting in the US and not anything that happened in Canada, thus it was geared for maximum virtue-signally value, not to have a real impact on improving the welfare and safety of Canadians.

Another big development was the Supreme Court decision late last month to strike down an existing Criminal Code provision that permitted courts to sentence mass murderers to consecutive sentences for each life lost before the perpetrator was permitted to apply for parole. The Supreme Court decided that even in the most heinous cases, such murderers should be able to apply for parole after 25 years, and that consecutive sentences of 25 years for each life taken would not be allowed. The case in question was the murder of six worshippers at a Quebec City mosque in 2017. In its justification for this decision, the Supreme Court stated that they thought a mass murderer having to wait 50 years or more before being able to apply for parole was “degrading and incompatible with human dignity”. No mention of how the slaughter of innocent victims was the ultimate degrading act, incompatible with human dignity.

Supporters of the Supreme Court decision defended it by saying that the offenders wouldn’t necessarily get parole, but would merely be eligible to apply for it. Yet anyone familiar with the parole system knows that every time an offender applies for parole, the friends and family of the victims end up having to intervene in the hearing and possibly appear, making them victims all over again. It is well known that various serial killers apply repeatedly for parole knowing full well they won’t receive it, but because they enjoy the pain they can yet again inflict on the family and friends of their victims.

A related decision was the Trudeau government’s move to end mandatory minimum sentences for a number of weapons-related offences. The Liberals are justifying this by claiming it is an anti-racist measure because there is a disproportionately high number of black and Indigenous people that have been given minimum sentences for such offenses as illegal possession of a firearm, weapons trafficking, robbery with a firearm, importing unauthorized firearms and other related acts. So, while legal firearm owners are subject to more draconian laws, those who are actually committing criminal offenses are getting off with lighter sentences.

In case you might conclude from all this that the Liberals are soft on crime, another analysis would prove you to be absolutely correct. Last year, a study of annual reports from the Parole Board of Canada revealed that the proportion of convicts who were on parole was lower with a Conservative government than it was after Trudeau’s Liberals took over in 2015. For some reason, this difference was especially stark in Quebec. For example, in 2013-14 with the Harper Conservatives were in power, 38 per cent of convicts were on parole. With the subsequent Liberal government, that percentage had climbed to 49 per cent by 2019-20, a significant difference.

As the law is supposed to be applied equally to everyone, and the Parole Board is supposed to be independent of the government of the day, these findings are very troubling. As well, law enforcement personnel are always complaining about the fact that the court system is too quick to release or place on parole offenders that proceed to reoffend. It is difficult not to conclude that our criminal justice system is badly broken, and the recent changes are likely to worsen the problem.

Canadians should therefore be very concerned by these developments, and the political hypocrisy that is behind them.  Although Canada does have more stringent firearms legislation than most other countries, and notably much more than the US, we nevertheless are suffering an increase in gun crime because of illegally imported weapons. Since 2013, the rate of gun-related crime has increased by a whopping 42 per cent in Canada, and this is largely due to the growth in the number of victims in the Toronto area. The recent changes in handgun rules and the treatment of crimes committed with guns will not only do nothing to improve the situation, but are likely to worsen it. Canadians need to see through the fog of Liberal virtue-signaling on gun laws and start advocating for laws that are actually on the side of the innocent victims, not criminals. 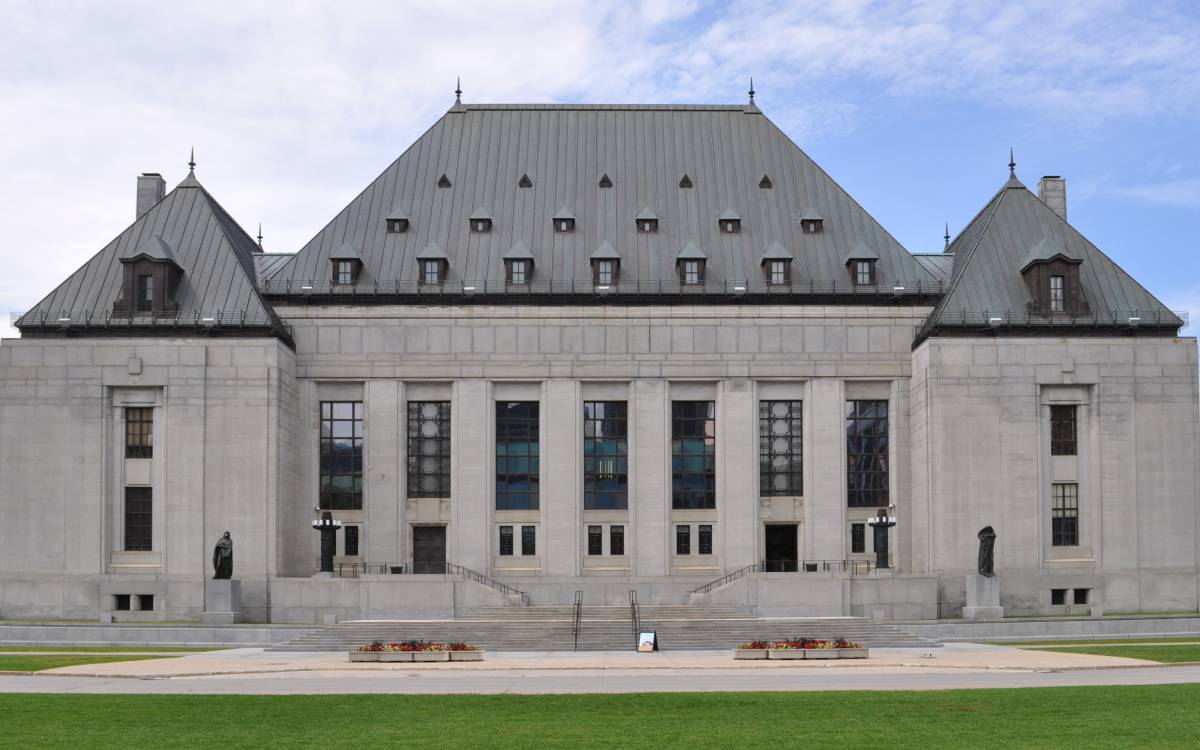