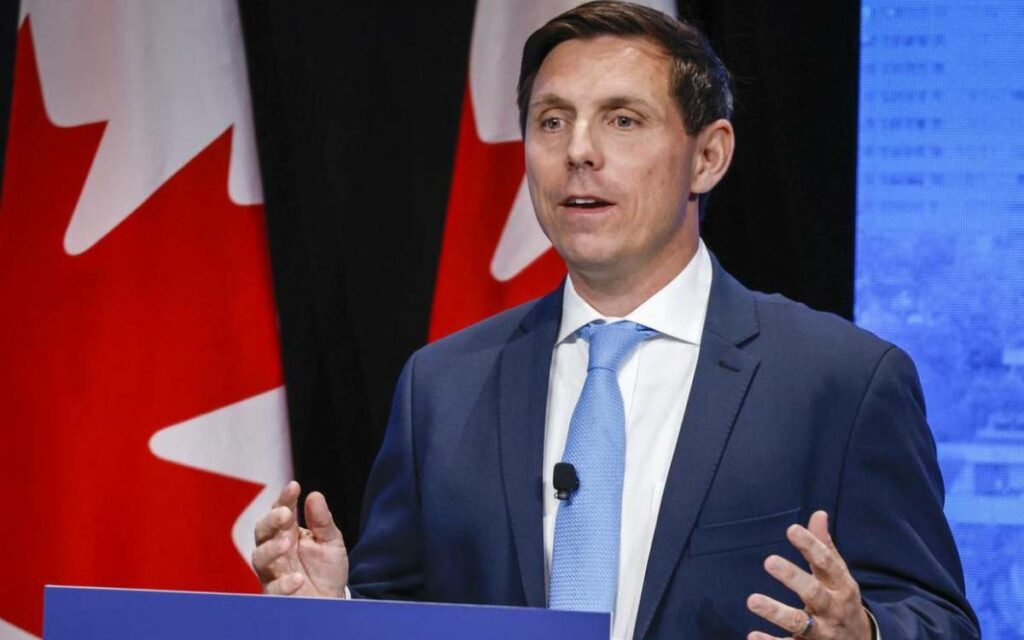 Late Tuesday evening, news broke that Patrick Brown (pictured) had been disqualified from the Conservative leadership race over allegations of wrongdoing that appeared to violate the Canada Elections Act. Photo credit: The Canadian Press/Jeff McIntosh

Talk to any Ottawa ‘insider’ over the last number of weeks and you would probably have realized one foregone conclusion – Patrick Brown was unlikely to make it to September 10 as a Conservative leadership candidate. Most were under the assumption that he’d be dropping from the race in pursuit of safer territory by seeking re-election as the mayor of Brampton.

He himself had floated the idea that if he didn’t see a path to victory, he’d head home rather than see his campaign through to the finish.

But Brown didn’t have the luxury of making the decision on his own terms. Late Tuesday evening, news broke that Brown had been disqualified from the Conservative leadership race over allegations of wrongdoing that appeared to violate the Canada Elections Act.

Details are sparse from the Conservative Leadership Election Organizing Committee, or LEOC, which made the decision to remove Brown from the race.

The vagueness of the claims against Brown have allowed him to fill the narrative. He did so ferociously over the course of the last 48 hours, claiming that the Poilievre camp set him up, and that he couldn’t defend himself in the face of “phantom allegations.”

Above all else, Brown is claiming that he is innocent and that he was a victim of a hit job. On Wednesday, he filed an appeal to the party to try and get the decision overturned.

Without many publicly available facts, it’s hard to make heads or tails of the bizarre situation in the Conservative leadership race. On the one hand, it seems unlikely that such a consequential decision by LEOC would be made without damning facts and evidence. On the other hand, the race has been marred by mudslinging and ‘he said, she said’ narratives.

One thing that Brown did say this week is true. The biggest winner of this mess is Justin Trudeau.

When Stephen Harper dreamed up the modern Conservative Party, he envisioned a principled and united team capable of ending Liberal hegemony. Instead, the party appears more focused on infighting and scandal than working to make life better for Canadians through fiscal prudence and government transparency.

The finish line, an election win that sees the Trudeau Liberals removed from power, is within reach. Canadians are tiring of the current government, and they are concerned about where our economy is headed as we enter a new phase of pandemic recovery.

For all intents and purposes, change will be top of mind the next time Canadians vote. But the question remains whether the Conservative Party is up for the challenge. Can they successfully put a leadership race that has been marred by mudslinging and scandal in the rearview mirror? Will they start focusing on addressing the very real problems facing our country?