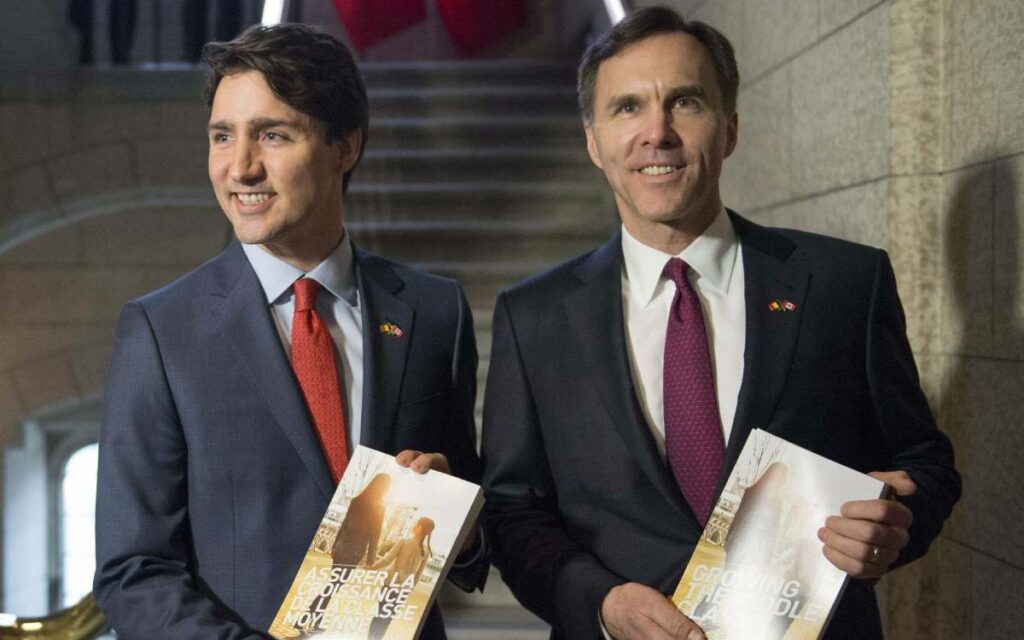 From day one, Justin Trudeau has had designs to evolve Canada into a post-national state. On November 10, 2015, when Trudeau was sworn in as prime minister, he said to a New York Times interviewer that he envisioned a new kind of state: “There is no core identity, no mainstream in Canada.” Canada was to be remodeled into his utopian vision: “There are shared values – openness, respect, compassion, willingness to work hard, to be there for each other, to search for equality and justice.”

Since those heady days in 2015, PM Trudeau set about to dismember the country’s finances, justice system, democratic institutions, resource economy, and its traditional alliances. Now six years in the Prime Minister’s Office, Trudeau is well on his way to achieving his objective.

By definition “post-nationalism” pertains to a time or mindset in which the identity of a nation is no longer important. Wikipedia concisely describes post-nationalism thus: “the process or trend by which nation states and national identities lose their importance relative to cross-nation and self-organized or supranational and global entities as well as local entities.” It lists a variety of factors constituting the post-national process: shifting national economies to global ones, increasingly referencing global identities and beliefs, and transferring national authorities to multinational corporations and the United Nations.

One of the most alarming aspects of Trudeau’s designs has been his government’s spending and the fiscal straight-jacket this has placed on future governments. In that same 2015 New York Times interview, Trudeau said he knew that Canada would run annual deficits: “Confident countries are willing to invest in the future, and not always follow the conservative orthodoxy of balanced budgets at all costs.”

This echoed his 2015 election refrain that “budgets balance themselves.” With Trudeau economics, Canada could run $10 billion deficits when the country’s economic growth outpaces government expenses. However, government spending was to balloon under Trudeau and his finance minister Bill Morneau and the country’s fiscal balance sheet was never to balance.

In five years, the government ran $89.1 billion in accumulated deficits under Morneau’s stewardship. Spending on federal government programs increased every year and, in total, by nearly $70 billion, or at a striking 27.2 per cent rate. This outstrips all past federal government spending, including those governments that had to respond to world wars and global recessions. It is by far the worst financial statement in Canada’s history — and that is before the COVID-19-impacted recession.

The Fraser Institute assessed Trudeau’s pre-COVID economic record: “The Liberal mix of higher taxes, more government spending and deeper indebtedness did not result in a robust economy as promised…GDP and income growth have slowed and business investment has collapsed.”

All indicators and opinion surveys point to the fact that Canadians will feel increased pressures with the Trudeau government’s fiscal plans. Consider that today:

To a United Nations conference, the Canadian PM explained what he was thinking, “This pandemic has provided an opportunity for a reset. This is our chance to accelerate our pre-pandemic efforts to reimagine economic systems that actually address global challenges like extreme poverty, inequality and climate change…Building back better means getting support to the most vulnerable while maintaining our momentum on reaching the 2030 Agenda for Sustainable Development.”

U.N. documents for its 2030 agenda outline what Canadians can expect to see introduced with this policy direction:

Participating governments will be coached through international bodies to “future-proofing capitalism” by tightly tethering their private sector to government regulatory control.

Combine this U.N. agenda with the global corporate tax regime recently approved at the G7 conference and it is clear Canada is establishing a tax structure tied to global objectives that will tax more and increase government control.

The fiscal reality of PM Justin Trudeau’s pursuit of a post-national dream has limited future Canadian government’s policy options. Trudeau is both “emptying the cupboards” and he is turning over our cupboard keys to global bankers. 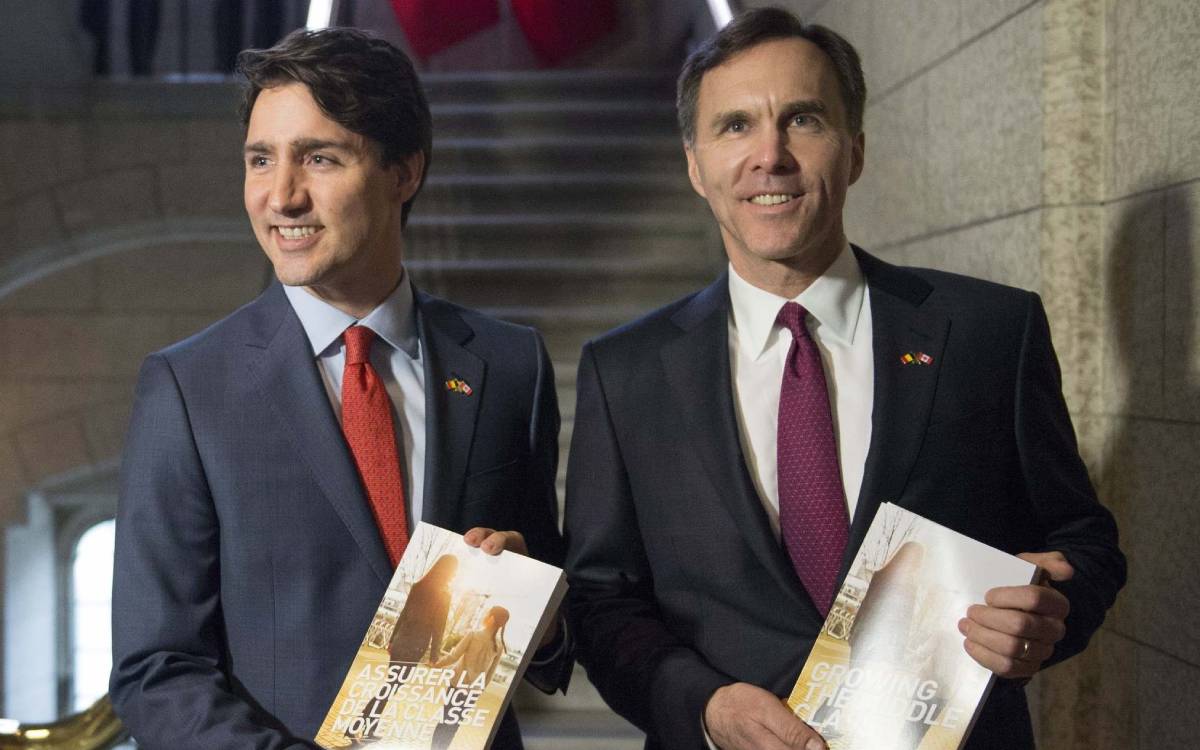