Keeping it clean – Niagara readies itself for tourists 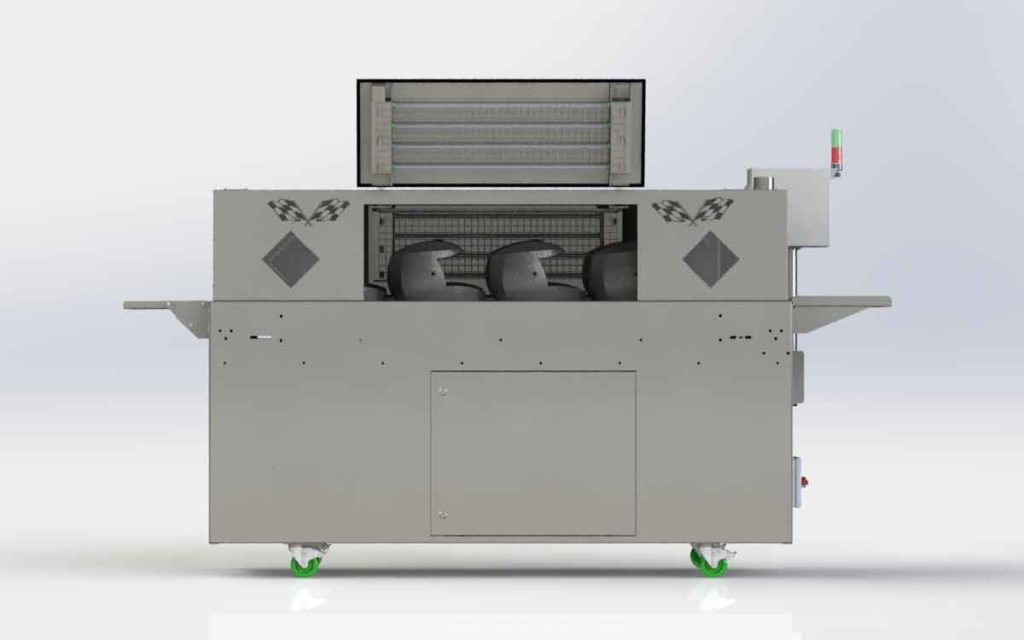 With Niagara moving into Stage 2 today, tourism operators like those on Clifton Hill in Niagara Falls will open their doors to visitors.

It’s not what you would call a “grand opening” but for Niagara’s business owners, particularly those in the tourism capital of Niagara Falls, they’ll take what they can get.

Today marks the first day of Niagara moving into Stage 2 of the province’s economic reopening plan. This means stores, patios, hair salons and more can open their doors for business. It also means that tourism operators can finally call staff back to work and welcome tourists back to Niagara.

While some have expressed trepidation of throngs of visitors from COVID-19 hot spot Toronto coming to Niagara and spreading the virus far and wide, tourism operators have been preparing for weeks to ensure the safety of staff and visitors. “We had to submit our plans to the city of exactly what we’re doing at every attraction,” explained Charlie Burland whose company owns several attractions and restaurants on Clifton Hill. Burland said he’s got 35,000 adult and children’s masks in stock ready to hand out to customers if they don’t have one already. “We will be giving masks and gloves to anyone entering our attractions,” he said.  While Burland said he’s anxious to get going, his expectations are dialed back. “We would normally see anywhere from 13 to 15 million visitors a year and I’d be jumping up and down if we did half of that this year.” Burland added that similar attractions in the United States are doing about 25 per cent of their normal business. He said his company will be opening five of their six attractions. The playland will remain closed for the time being as it is a play structure. Burland also operates four restaurants. He says about half of his staff complement will be returning but it’s also a very complicated scheduling process due to the fact that staff have to work in the same groups every day. “The same 25 staff will always work together. There’s no mixing of day and evening staff,” he explained.

The other major attractions player in the Niagara Falls tourism sector is HOCO which also operates a number of attractions and restaurants in the Clifton Hill area. Marketing Director Joel Noden said that while they have a total of 200,000 square feet of space, only 34,000 will be opening today. The most visible attraction, the Skywheel, will open today. In addition the Movieland wax museum, mini-golf, all retail outlets and some concessions will be open. Noden said that the same sanitizer that is used on buses and subways will be used to clean the Skywheel.  Each car on the Skywheel will be sanitized after every use and they will only be used every other rotation according to Noden. He added there will be no mixing of families either. “The railings will be wiped down all day long.”  Noden said staff are anxious to get back to work but it is definitely a new work environment that they will have to get used to.

The Niagara Speedway go karts will be opening next week.  A special disinfection machine was custom built and designed in Niagara to sterilize the go kart helmets. The Beamsville company Clean Works designed and manufactured the equipment.

CEO of Niagara Falls tourism Janice Thomson said she’s been amazed at the amount of work done by business owners leading up to today’s partial opening. “These business owners have made massive investments,” she said. But while she said the tourism operations have done everything they can to keep people safe, Thomson reminded those who will be enjoying Niagara’s attractions and eateries this weekend that a significant amount of responsibility rests with individuals. “Safety is a shared responsibility. We’ve taken it seriously and done everything we can. Now the visitors have to do their part.” Wearing masks, physical distancing and proper hand hygiene are things people can do to protect themselves and others according to public health experts.

Burland recalls his late father telling him that he hasn’t seen real hardship because he hasn’t lived through a great depression. “Well, I’ve got one on him now.” 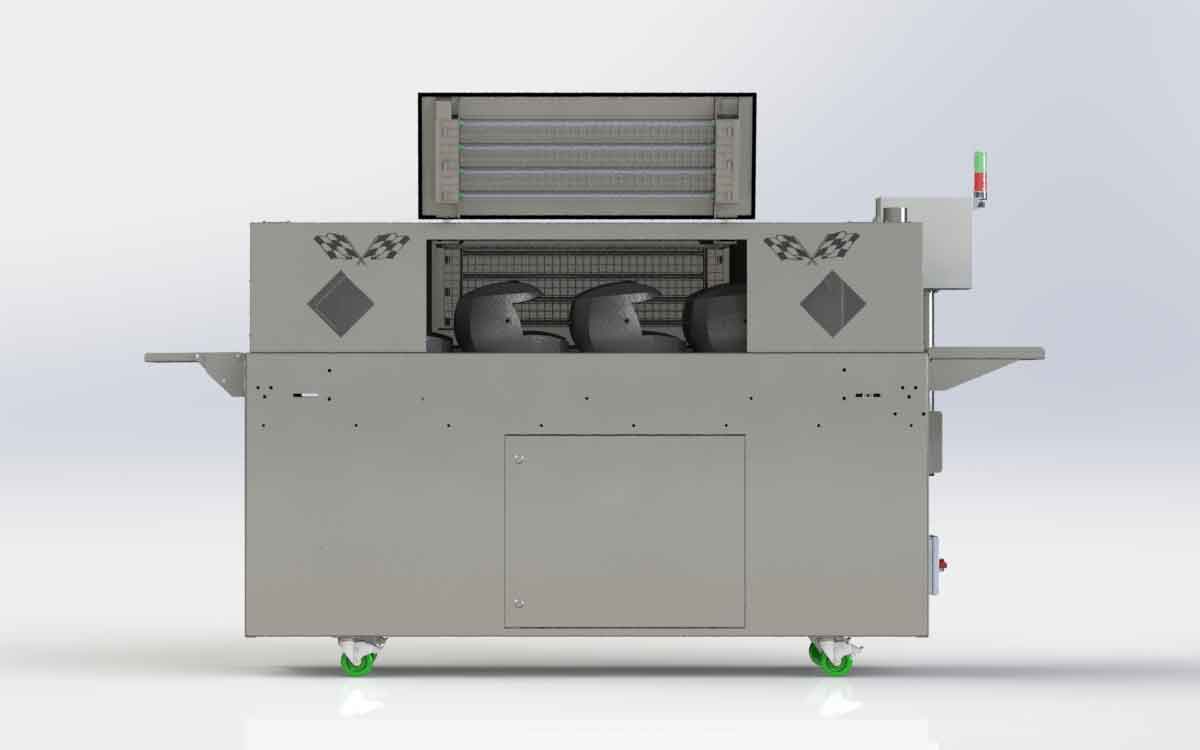