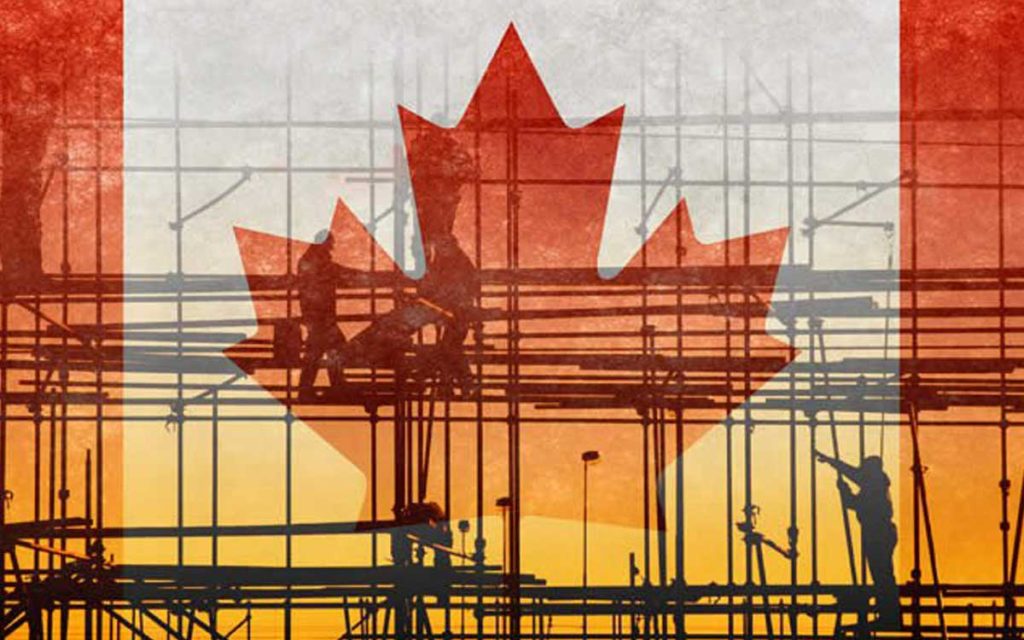 The Labour Day weekend is upon us once again, and the unions in Ontario appear to be devoting much of their energy to opposing various initiatives of the Ford government.  Whereas unions used to be primarily concerned with the interests of their members, these days it seems they are more preoccupied with pursuing various social causes and partisan politics.

The composition of the union movement has  changed dramatically over the past few decades.  Today, only about 14 per cent of private sector workers in Canada are unionized, as compared to about 30 per cent back in the 1970s.  This has taken place partly because of technological change which has seen people replaced by technology in many traditionally unionized sectors, and partly because of globalization which has moved many jobs to countries with lower labour costs as unions failed to adapt to changes in the global economy.  As a result, the most powerful unions in modern times are government unions, and this is very bad news for the majority of us who are private sector taxpayers paying dearly for expensive government employees and the services they provide.

Many Canadians are not aware that unions in our country have some of the greatest privileges in the developed world – more than any other interest group.  Workers in a unionized environment are forced by law to pay dues to the union whether they choose to or not.  Unlike other countries, Canada has no requirement for unions to provide any transparency as to how they spend those dues.  At a very minimum, public sector unions should be subject to transparency legislation, as they are funded from our tax dollars.  Unions also enjoy a number of tax exemptions and other privileges not available to other Canadian groups.

As private sector unions shrink in importance and influence it is high time to focus on the impact of government unions on the cost and quality of government services, taxation levels and public debt. All credible research shows that, on average, government employees earn a premium of about 25 to 40 per cent more than their private sector counterparts once pensions, early retirement and other benefits are taken into account.  This is simply not sustainable when an aging population is putting more pressure on health care and social services, governments are heavily in debt and tax levels are already sky-high.   In addition to driving up the cost of government services, unions also reduce their quality by such actions as opposing the adoption of technologies that could improve government efficiency and ensuring the retention of incompetent employees.

The Ford government has ambitious targets to meet if they are to bring the province’s finances back into balance, and considering that compensation of government employees represents over half of the total cost of government, it is inevitable that they will have to confront the government unions in that process.  Despite all of the squealing about unfairness we will inevitably hear from those unions, all Ontario citizens who do not work for government – about 80 per cent of us – should be very supportive of this.  The real unfairness has been the inflated cost of government inflicted on taxpayers for decades by unions who claim to care about all workers but have proven time and time again to only be concerned with lining their own pockets.

Premier Ford frequently cites his government as being “for the people”. This Labour Day presents a great opportunity to begin to return to a government that makes good on the promise to be “for the people”, and not just in the service of government employees and their privileged union representatives at the expense of the rest of us.