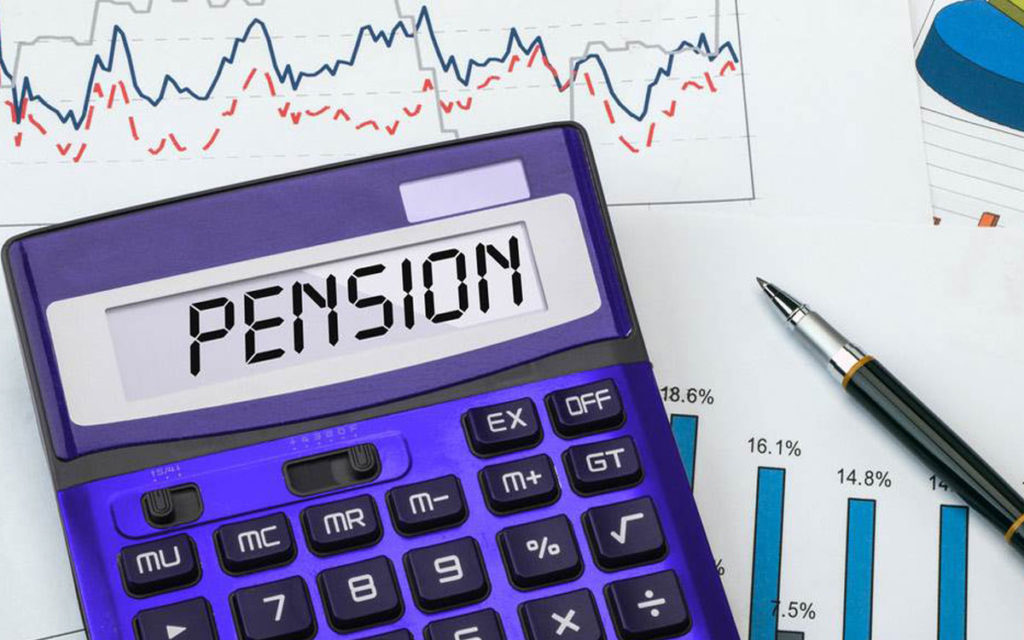 The Canadian Taxpayers Federation (CTF) recently released an analysis of federal pensions based on data compiled by Statistics Canada, which shows that risky defined-benefit pensions are vanishing in the private sector, but remain overwhelmingly common within government.

This data provides support for a widespread sentiment: that government employees get very risky, very generous pensions, paid for by people without pensions. Government employee unions like to crow about their success in cajoling government into enriching their members – but always avoid mentioning it comes at the expense of Canadian taxpayers.

In 1997, 83 per cent of government employees had defined-benefit pensions, while the private sector figure stood at 23 per cent. Today, the figures are 80 per cent and 10 per cent, respectively.

It should also be noted that the total unfunded liabilities for federal government pensions (payout obligations for which there is no matching asset or investment) stood at a whopping $166 billion.