Lament for (what once was) a Nation 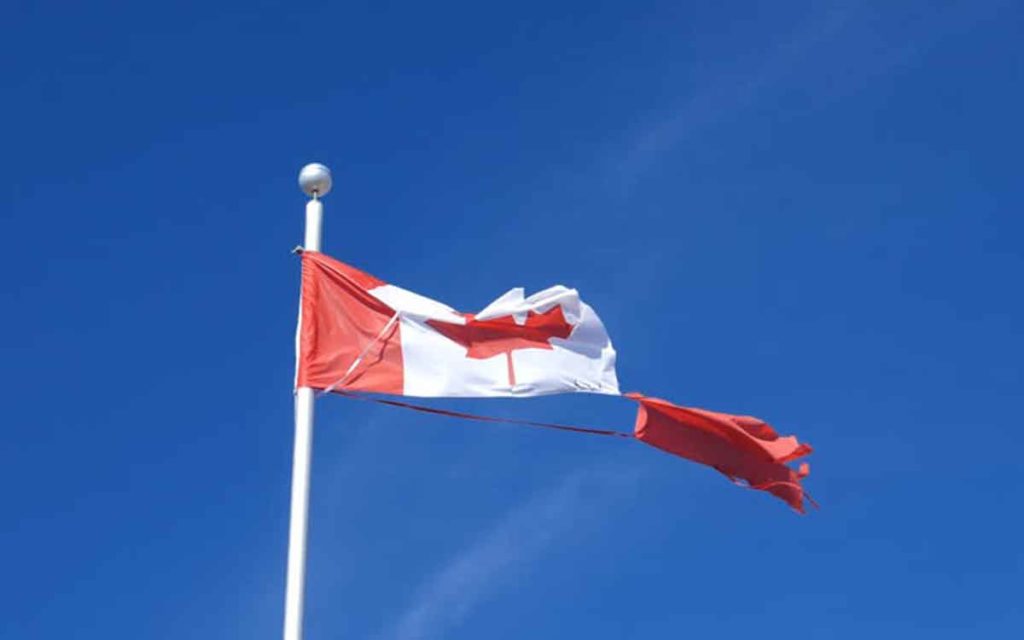 Back in October 2015, the newly-elected Justin Trudeau’s seemingly obtuse comments on the country he was about to lead are now understood as a foreshadowing of his debasement of “Canada” as Canadians once knew it. In the now infamous New York Times Magazine interview, Canada’s new PM declared “There is no core identity, no mainstream in Canada” and he speculated that the country could become the “first postnational state.” At the time nobody thought the advance of postnationalism would be a governing imperative. Now nearly five years later, Canadians have come to recognize it as the hallmark of Justin Trudeau’s time in office.

By definition “postnationalism” is pertaining to a time or mindset in which the identity of a nation is no longer important. Wikipedia concisely describes postnationalism: “the process or trend by which nation states and national identities lose their importance relative to cross-nation and self-organized or supranational and global entities as well as local entities.” It continues to list a variety of factors constituting the postnational process: shifting national economies to global ones, increasingly referencing global identities and beliefs, and transferring national authorities to multinational corporations and the United Nations.

By looking at Canada through Justin Trudeau’s postnational lens, Canadians can better understand what is happening in the country. For example, Canadians learned this week that Canada has lost its AAA credit rating. Canada’s indebtedness has risen from 88 to 115 percent of the country’s GDP. This is being explained away as a result of necessary government spending to support Canadians through the pandemic. However, Conservative MP Pierre Poilievre critiques the country’s financial state: “The Liberal government has destabilized our finances and downgraded our debt, through over four years of reckless deficit spending. The United States, the European Union, Germany, Australia, Sweden, Switzerland, Norway, Denmark, Singapore, Luxembourg and the Netherlands have all retained AAA debt ratings with Fitch. All of these countries have had to contend with COVID-19, but Fitch has downgraded none.”

MP Poilievre assesses the Trudeau Government’s fiscal record: “Going into the pandemic Trudeau gave us $80 billion in debt, growth of 0.3%, half of Canadians $200 from insolvency, higher unemployment than the United States, United Kingdom, Japan and Germany and the second highest total public and private debt/GDP in the G7. All of this occurred before the first COVID-19 case.”

With the additional pandemic spending, Canada’s national debt is now nearly $1 trillion. The country’s weakened economic state and loss of credit rating puts Canadians in a more vulnerable position in international markets, increasing the cost of borrowing and our burden of debt payments for years.

Across the land, the Nation seems to be splintering. Saskatchewan news columnist and former federal MP John Gormley this week surmised “In Trudeau-land, maybe this really is post-national Canada.” Gormley is very critical of PM Trudeau’s devaluing of a core Canadian identity – particularly in Western Canada and states that now there is “nothing that anchors us — from longtime to new Canadians — to a common purpose or strives to unify us behind an ideal.” He cities the PM as being responsible for the rising civil disobedience that has resulted in growing activism, barricades and contempt for the law. Gorley writes: “His non-stop campaign of piety, virtue signalling, grandstanding and lecturing us on the holy troika of Indigenous reconciliation and “balancing the economy with the environment,” has been a green light for many activists to stop all oil and gas.”

National Post columnist Jonathan Kay went further to suggest the PM has desecrated the country’s history, its builders and past leaders. Kay argues that Canada’s identity has transformed to a country convinced that we are “a genocide state.” Canadian media, academic and political elites are obsessed with the narrative that we are “an ugly scar on traditional Indigenous lands,” and the “whole vocabulary — settler, neo-colonial, appropriation — declares that Canada is garbage, hoping that an attitude of self-abasement would somehow lead us to “reconciliation.””

Donna Kennedy-Glans, former Albertan MLA, and former CBC broadcaster Don Hill coauthored an editorial that also voiced frustration with Trudeau’s vision of the country. “Our prime minister is focused on a global agenda. Meanwhile, he and his team are setting Canada against itself…. Our prime minister’s neglect, even callousness, is driving a wedge between regions and igniting Western alienation. He’s playing with fire. Trudeau and his cabinet have been preoccupied with their global vision of how things ought to be at the expense of how things are in the country.”

The Trudeau Liberals’ disregard for the country’s diverse national interests has resulted in a new separatist Party to take western Provinces from Confederation. This week Wexit Canada Party leader Jay Hill stated, “…in the end, [federal] governments have to cater to the golden triangle of Toronto-Montreal-Ottawa and the West will never get a fair deal.” In previous interview, Hill pulls no punches: “I’m saying that this is an illegitimate government. It was elected by Ontario. Ontarians decided to re-elect Mr. Dressup despite his clear disdain for Western Canada and for our resource industries. And we just simply cannot take it anymore.”

In a 2019 Sun Media editorial Candice Malcolm dissected the PM’s rejection of Canadian nationalism arguing he has devalued Canada’s racially diverse and pluralistic society for undefined globalism. Malcolm states, “Trudeau has engineered these changes and created a toxic brew in Canada: lax integration policies juxtaposed with a forced multiculturalism that downplays Canadian values and divisive identity politics that demonizes Canadian heritage and identity.”

So if Malcolm, Kay, Gormley and others are correct with their assessments of what is left of our country, it is a vast land devoid of national identifiers. Justin Trudeau’s Canada defies unifying definitions: with our embarrassing history, there are no acceptable norms or politically correct culture, no respected traditions, no legitimate mythos. We are but a mass of cosmopolitan people, gasping at some notion of globalism, without a grounding in a Nation’s past or its peoples’ efforts to get us to where we enjoy one of the best standards of living on the planet.

Oh (what once was) Canada! Enjoy your postnational Wednesday.