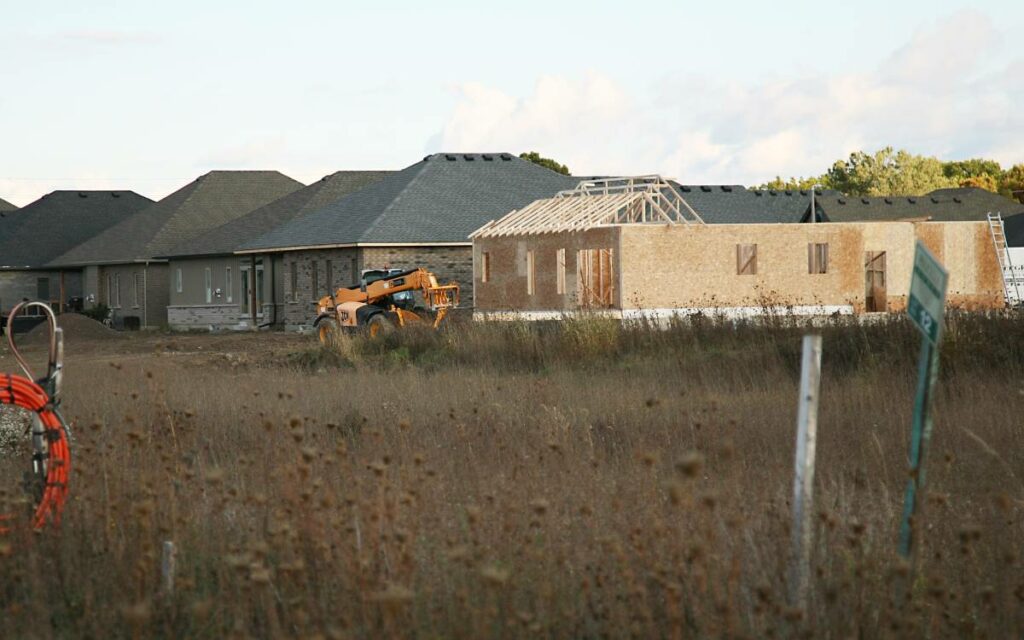 The Niagara Region continues to work on its Official Plan, a document that the Region describes as “a long-range, policy planning document to shape Niagara’s physical, economic and social development.” Part of that document will contain policy on where new development, including housing, can take place and the environmental policy options being discussed thus far have caught the attention of many in the home building and development industry.

According to a staff presentation made to the Planning and Economic Development Committee on July 15, 2020, the three options for environmental policy include: updating the Region’s existing policy to match provincial policy; a second option that is more stringent that would restrict land uses outside of the existing urban boundaries; and a final option that is similar to the second but would extend those additional restrictions inside the urban boundaries.

As the Niagara Independent has reported in previous articles, politicians have discussed at length the issue of housing affordability but policies put in place by the same politicians actually increase the cost of housing; like municipal taxes and land supply as well as development charge increases, land use restrictions, Interim Control By-laws, and politically motivated denials. Some planners that the Niagara Independent spoke to said land value is arguably the single largest factor in rising house prices.

As the land supply dwindles in Niagara (St. Catharines is essentially out of developable land within its urban boundary) the cost of land has increased dramatically. It’s a simple supply and demand equation. That is why home builders and planners are so concerned with the Region’s third option that would greatly reduce the developable land in Niagara on which housing could be built.

Politicians and bureaucrats point to the protection of the environment as to why they want to limit the supply of land for construction of homes, office buildings, farming operations or other facilities that would boost the tax base. Home builders and planners say they appreciate that and fully understand that certain parts of the region’s landscape should be protected but when massive swaths of land are protected that were once allowed for development, it creates unintended consequences – like massive increases in housing costs.

Ben Dachis of the C.D. Howe Institute who wrote an in-depth report on what’s really driving up the costs of housing said, “Restrictions on supply will lead to housing being more unaffordable in the Niagara Region. It’s as simple as that.”

One planner the Niagara Independent spoke to said, “Politicians looks like a hero because they say they’re saving the environment but what will those same people say when a 20-storey condo is proposed in their backward?”

If large chunks of land are sterilized in the Region’s new Official Plan then industry experts say the only other option to build is to go outside of the urban boundary which, from an environmental perspective, is even worse. Or intensify, that is, build tall condos or crammed townhouse complexes, which is frequently opposed by local residents and municipal politicians. “It’s really hard to convey this to local politicians,” said another planner. “Our communities are growing, and people need reasonably affordable places to live.”

Planners the Niagara Independent spoke with said they all agree that protecting the environment is important but going with the third option could wipe out places to build that are in no way environmentally sensitive. “There’s a massive impact if the Region decides to go with option three,” said one.

Those on the housing industry side say they are frustrated that politicians and bureaucrats tend to make policy that’s impossible to implement because they do it inside a vacuum without any idea of how the industry actually works.

In Niagara, land values have skyrocketed, directly impacting housing prices.  The cost of housing is proportionate to the cost of land; “The more restrictions politicians place on where and what homebuilders can build, the more expensive housing becomes,” explained one homebuilder. 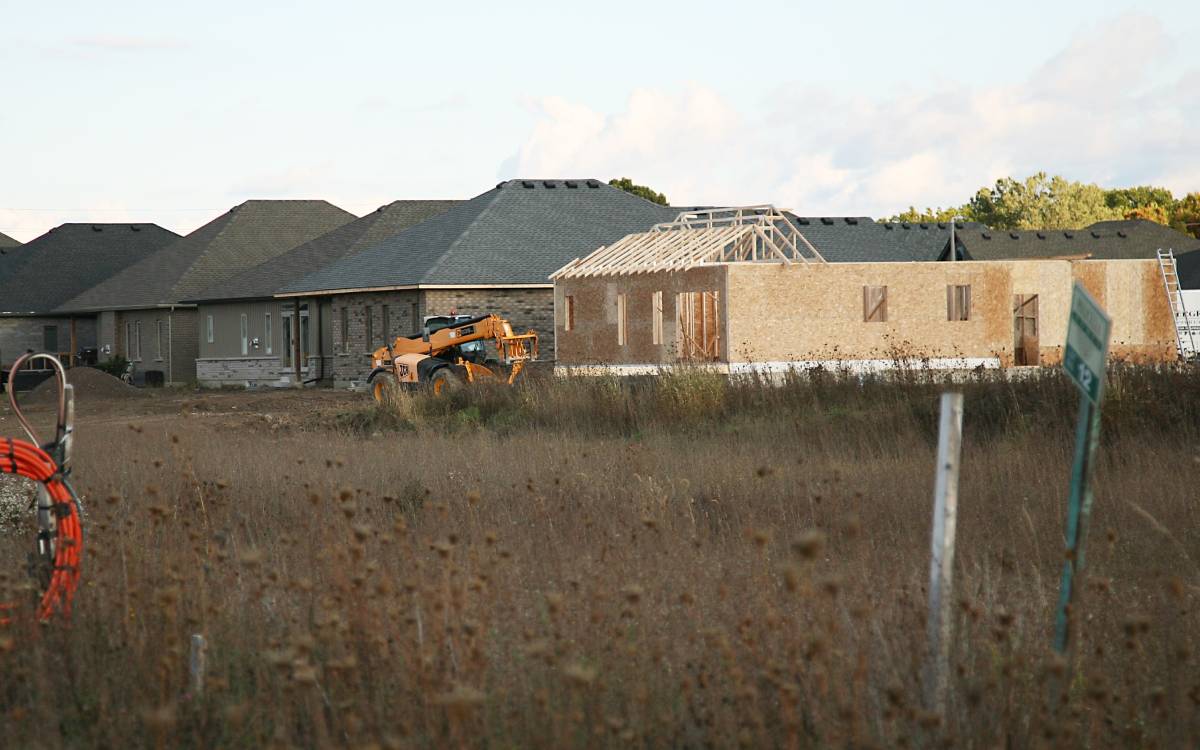