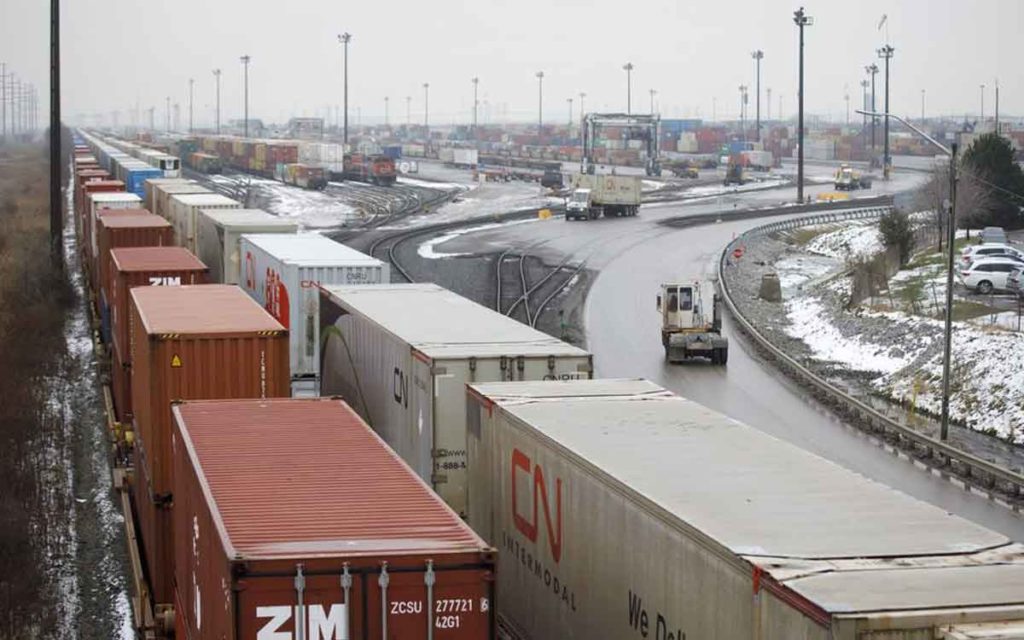 Workers are receiving lay-off notices and chemical companies face shutdowns as the effects of Canada’s largest rail strike in a decade ripples through the economy.

The strike by about 3,200 conductors and railyard operators at Canadian National Railway Co. is entering its seventh day on Monday, disrupting cargoes of everything from wheat to propane.

In Halifax, Nova Scotia, on Canada’s east coast, the Unifor union said it received notice that 70 workers at a CN Rail autoport facility, which handles car distribution across North America, will be laid off as of Thursday due to the strike, while the chemical industry joined the oil sector in feeling the full brunt of the walkout.

“Many of Canada’s chemistry facilities will be entering shutdown mode –- either because they have nowhere left to store products, or because they can no longer receive the materials necessary for their operations,” Bob Masterson, chief executive officer of the Chemistry Industry Association of Canada, said in an opinion column in The Globe and Mail newspaper.

“While some companies and facilities may be able to transition staff to maintenance activities, others will have little choice but to furlough workers until the strike ends and service is restored,” Masterson said.

The dispute, over working conditions and benefits, is threatening to hobble Canada’s export industries and stunt its already weakening growth. The strike could shave off almost a quarter-point from growth this quarter if it lasts through Dec. 5, according to Toronto-Dominion Bank economists. That’s when lawmakers, who have the power to break the impasse, return to parliament.

CN Rail is one of two main rail networks that ship goods across the country for export to the U.S. and overseas.

“This strike has affected all of our operations, including at our autoport facilities,” CN said in an emailed statement about layoffs in Halifax. CN shares have lost about 2% since the strike began on Nov. 19

After driving their tractors to CN Rail’s headquarters in Montreal on Friday, farmers plan to march to Prime Minister Justin Trudeau’s constituency office in the city on Monday to urge the government to find a way to end the strike.

An increasing number of grain producers have run out of propane and have little choice but to let crops rot in the fields, with financial losses in sight, said Patrice Juneau, a spokesman for the Quebec farmers union, L’Union des producteurs agricoles. Small animals such as piglets or chicks also can’t survive without heating, he said.

“The Canadian government so far has shown itself to be rather insensitive to the issue,” Juneau said by phone. “We wish for the prime minister and the government to put as much pressure as can be on CN to end the conflict as quickly as possible, or at least for CN to find a solution to supply farmers with propane.”

Some companies are starting to pitch in. Calgary-based Pembina Pipeline Corp. said in a statement Sunday that it plans to ship propane to parts of Canada, including Quebec. It’s preparing unit trains, made up of 105 cars, with propane sourced from western Canada. “Pembina’s facility is the only one in Canada capable of amassing these quantities of propane and building such unit trains,” the company said in its release.

The government, which faces calls from provinces and industry groups to force strikers back to work, has so far repeated a preference for a negotiated settlement. The weekend brought no breakthrough after the rhetoric heated up between CN and the Teamsters Canada Rail Conference union. On Saturday, the union said it continues to negotiate “in good faith.”

With CN operating at about 10% of normal service, industries are set to feel an even tighter pinch this week. That includes the Western Canadian oil patch, which has grown increasingly reliant on rail to move crude. Two crude-by-rail terminal operators, TORQ Energy Logistics Ltd. and Altex Energy Ltd., said last week they wouldn’t be able to take any more crude from producers as early as the weekend. 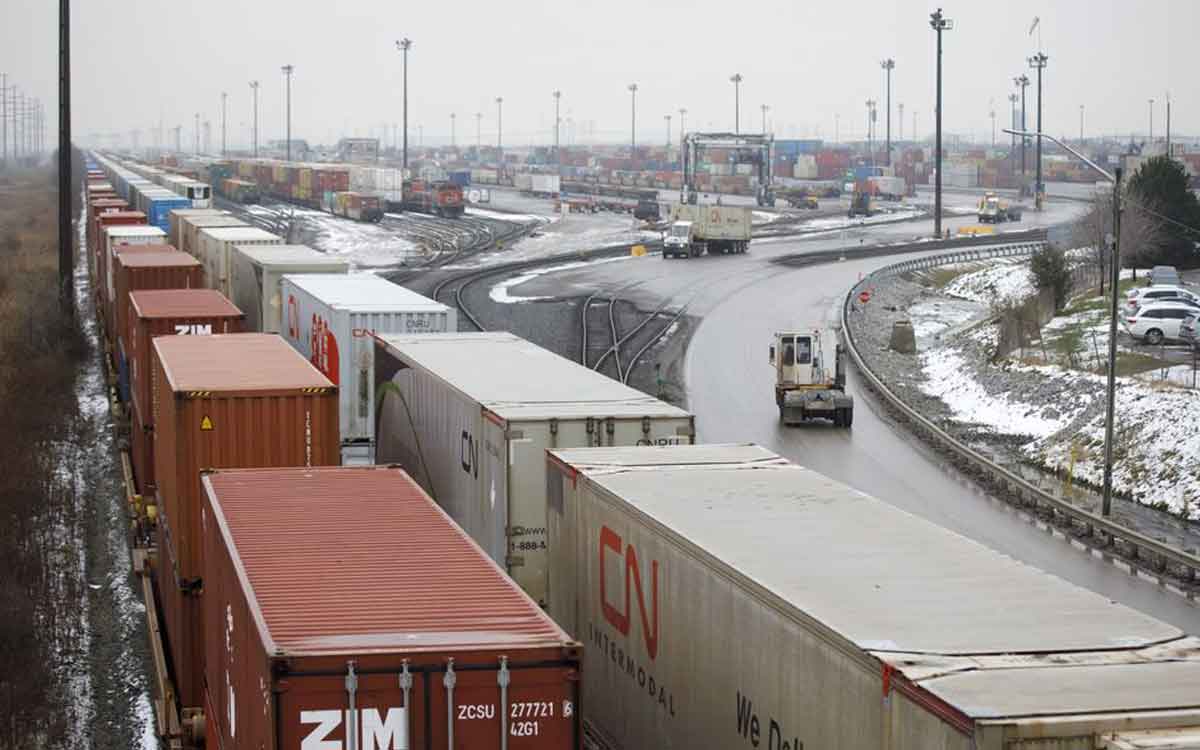