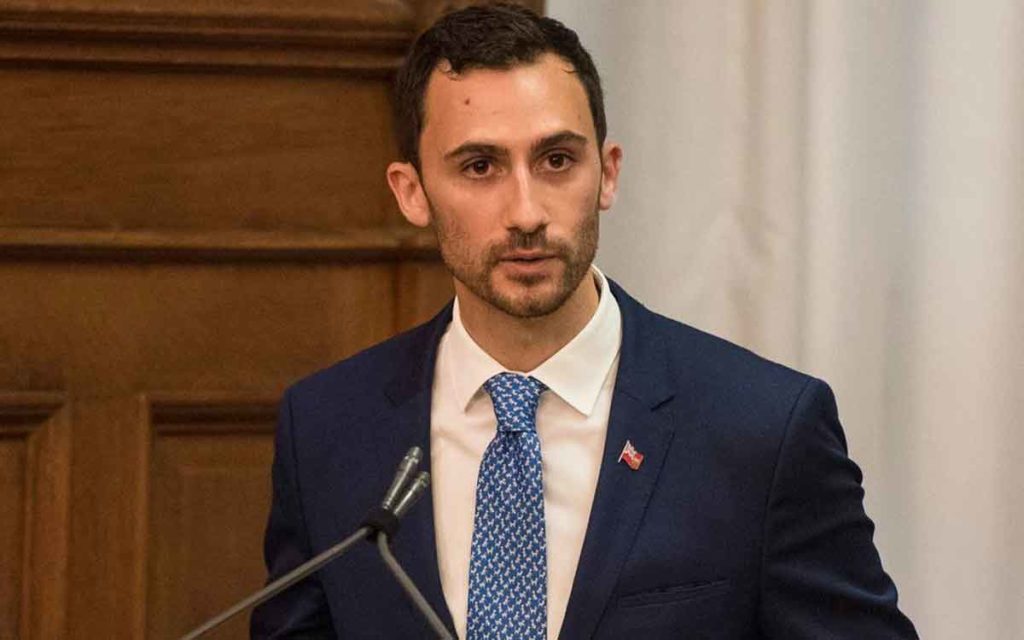 Ontario’s Education Minister Stephen Lecce has seen it all during his brief time in office.

You have to wonder if Stephen Lecce looks back and wonders if he did the right thing in accepting the appointment to Ontario Education Minister just over a year ago.  As a rookie Member of Provincial Parliament for the Ontario Progressive Conservative Party and a first-time Cabinet Minister, it wasn’t exactly a light job to take on, although it certainly is one of the most important portfolios and the second-highest spending area after health care.  It has also been the undoing of many Ministers of all political stripes over the years, so the stakes were high.

Many of the challenges of the role were well known in advance.  The many stakeholders in our education system – parents, teachers, taxpayers and the students themselves – can be a volatile and testy bunch.  But the worst enemy of any Minister of Education are the overly powerful and absurdly militant teachers’ unions who seem to view their main role as making life miserable for the majority of Ontarians and saddling them with massive tax bills to add insult to injury.  During the previous 15 years of Liberal rule in Ontario, the unions were ridiculously coddled and the cost of education skyrocketed while quality declined.  Despite this special treatment, the unions still did not hesitate to fight the Liberals at every turn.  Following the election of the Ford Conservatives in 2018, the unions were prepared for an epic battle as the new government planned to actually take into account the interests of most Ontarians, not just the privileged unions.  Conservative plans to change elements of the curriculum to better suit the economy of today and improve student achievement merely provided yet another battleground for the ever-cantankerous unions.

One of Lecce’s clear talents is that he is a very effective communicator. This is vital for any senior government official but even more so in the contentious and big-ticket education role.  The previous Education Minister, Lisa Thompson, had made some communications faux-pas on issues such as class size, and was moved to a less central portfolio after about a year in the job.  Early in Lecce’s term, his communications skills proved very valuable as he fought job action by all four major education unions in the province.  He managed to consistently, and accurately, paint the unions as merely pursuing their own self-interest of lining union coffers with even more tax dollars, while the unions attempted to pretend they cared about students’ welfare.

Following a few months of various types of job action, Lecce had made progress with some of the unions, albeit while watering down government goals on such matters as class size and online learning at the secondary school level.  He did however manage to achieve to government’s goal of capping wage increases at one percent annually, which was eminently reasonable under the circumstances.  With some unions still holding out on reaching agreement, the Covid-19 pandemic hit and the world was turned upside-down.

Likely aware of the horrendous optics of continuing to protest while teachers were one of the few groups being paid full salary while mostly not working at the same time as private sector taxpayers were being hammered, the remaining disputes with unions were resolved and final settlements reached in late April.  With schools closed, Lecce promoted and was at least partly successful in having online learning and other remote resources provide some continuity in the school year for students.  Earlier this week, Lecce announced some curriculum changes for the coming school year, with an increased focus on a “back to basics” approach in math including financial literacy and coding skill development and enhanced attention to STEM (Science, Technology, Engineering and Math) subjects. The initial reaction from school boards to this announcement was mostly positive, while unions predictably whined and claimed not enough consultation had taken place and not enough notice given of the change.  However, the government had announced its intentions to move the curriculum in this direction some time ago so it cannot accurately be claimed it came as a surprise.  And in an era where private sector companies and employees are expected to turn around on a dime to respond to rapidly changing circumstances in their industries, it really shouldn’t be asking too much for highly paid Ontario teachers, who have had a very relaxed time of things throughout the pandemic compared to others, to make the effort to get up to speed on the new curriculum in the next couple of months.

Any objective observer is well aware that Ontario’s education system needs substantial reform.  Despite union claims that it is one of the best in the world, many studies have shown how students lack basic literacy and numeracy skills on graduation and math capabilities have been declining for years.  University professors have complained mightily over the need to offer remedial courses in basic literacy, problem solving, math and other fundamental skills, and note that students come out of secondary school with a very entitled mindset, believing things such as merely showing up for a class should earn them at least a B grade.  This is the product of a broken education system that promotes children through the grades irrespective of achievement with too much attention paid to self-esteem and coddling and not enough emphasis on hard work and accomplishment of goals. As such, our very expensive public education system is letting down students, parents and taxpayers.  Lecce has on balance done a good job to date, especially as a fledgling Minister, under very difficult circumstances and with an ambitious agenda.  Hopefully his year of living dangerously has prepared him well for continuing to confront the many challenges that lie ahead and bring Ontario education quality up to the level our students, parents and taxpayers deserve. 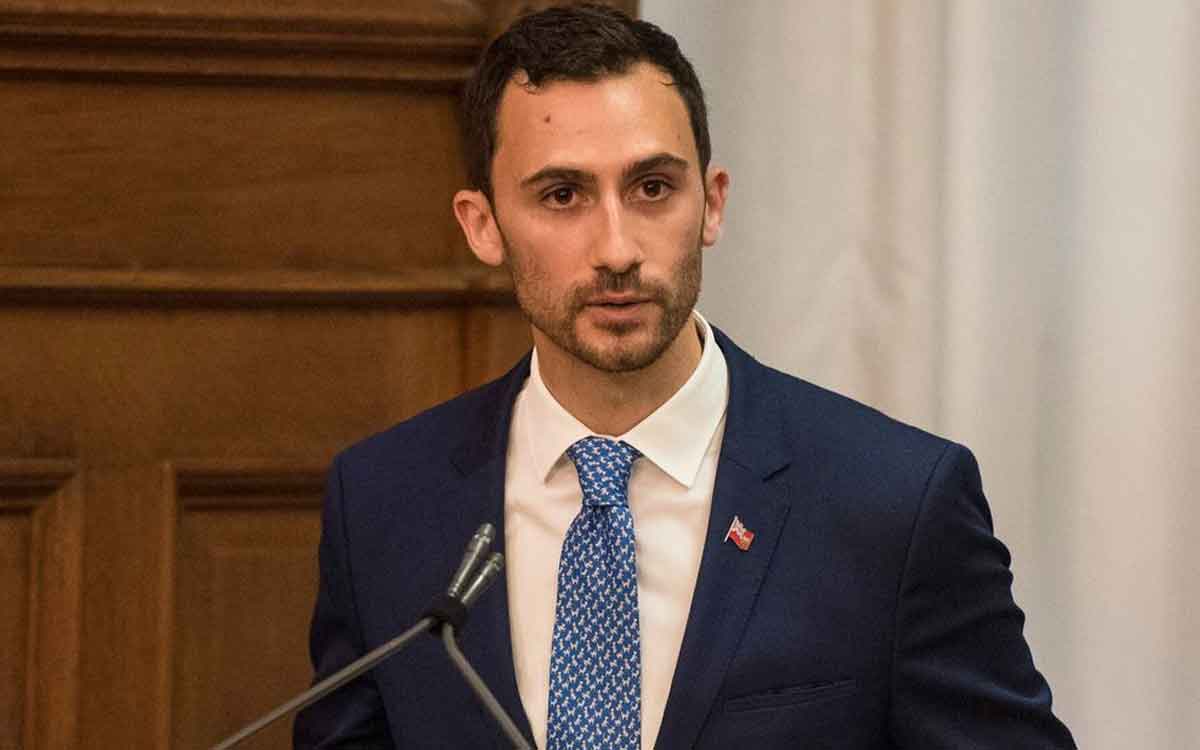