Leslyn Lewis is one to watch in the Tory leadership race 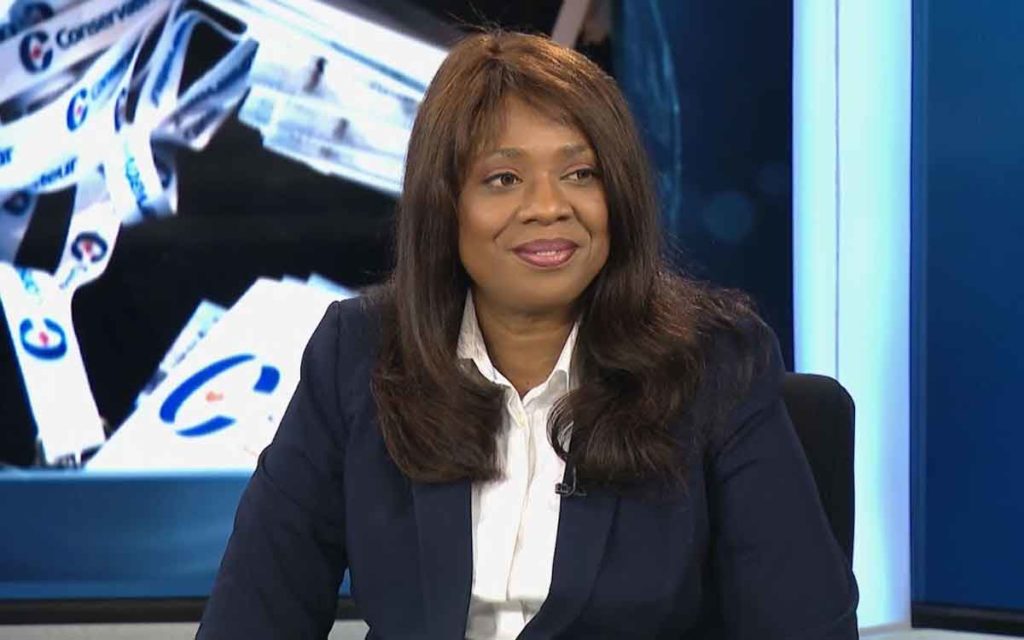 While the federal Liberals have kept political watchers busy with all-things WE, the Conservative leadership race has been quietly chugging along. The lack of fanfare may make the outcome all that more surprising in two weeks time, and in particular, how underdog Leslyn Lewis performs once votes have been tallied.

In a campaign that’s been bemoaned as boring and uninspired, Lewis’ campaign has arguably been anything but. Considered a political novice at the outset of the race, conservative strategists are abuzz with newfound praise for Lewis, who many Tory veterans suggest could play kingmaker in determining the winner. Some have even suggested she could be the runner-up.

So who is Leslyn Lewis, and why is suddenly everyone talking about her?

A Toronto-based lawyer whose family immigrated from Jamaica, Lewis is one of the more academically accomplished candidates in the race, with a Masters Degree in Environmental Studies and PhD in International Law. She has been an instructor at Osgoode Hall, and has run her own law practice for over two decades. Lewis also comes to the leadership with experience around the boardroom table, having served on the Ontario Trillium Foundation since 2018.

Her prior political experience, much like her leadership campaign, has been unassuming. She was appointed the Conservative candidate in Scarborough-Rouge Park in 2015 at the eleventh hour, following the dismissal of the previous Tory candidate. While she finished second in the Liberal Party stronghold, she managed to obtain one of the highest vote counts in the GTA for a Conservative candidate.

At the outset of the campaign, Lewis was relegated to the “social conservative” sandbox, which resulted in many mainstream media outlets dismissing her candidacy. She was grouped in competition with Derek Sloan, whose firebrand social conservatism has been the source of headlines (and some headaches) at various points during the leadership race. In reality, identifying as social conservatives may be the only thing Lewis and Sloan have in common, at least when comparing how each has approached their campaigns.

Sloan has run a campaign very similar to vocal social conservatives in the past, leaning into polarizing issues like same sex-marriage and abortion while also adopting People’s Party of Canada-esque anti-immigraion and globalization stances. While there remains a notable number of conservatives in the movement who identify with Sloan’s brand of conservatism, there’s a natural ceiling to his support on account of his hard-line views.

Lewis, by contrast, has run a decidedly different campaign. While she has not shied away from issues like abortion, her positions are more nuanced (she is against sex-selective and coerced abortions). She’s also indicated she has little interest in pursuing policies that are not onside with the majority of public opinion, which ought to put a renewal in the same sex marriage debate on the backburner. Lewis has also been deliberate to not be labelled a one-issue candidate, putting forward policies on nearly all major issues facing both Canadian voters and the conservative movement, perhaps most notably a thoughtful environmental plan. This more “middle-ground” social conservatism has played a role in Lewis’ ability to move beyond the support of exclusively social conservatives in this race.

For some members, it is less about policy than it is about the complete package. As the first Black woman to run for the leadership of the Conservative Party, there’s no doubt Lewis would bring a differently informed perspective and voice to conservatism in Canada, particularly at a time when racial injustice and unrest is dominating headlines in North America. Supporting a woman and person of colour may also be on the minds of conservatives who are keen to buck well-worn labels of racism and sexism from the progressive left.

A strong showing for Lewis on voting day may help mitigate the notion that conservatism in Canada is solely for old, white men.

Lewis may also be benefitting at the expense of what some have deemed an unmotivating race between the leadership frontrunners Peter MacKay and Erin O’Toole. While neither campaign has fallen flat, there seems to be only subdued excitement from the party’s base for their candidacies. For many, both a MacKay or O’Toole victory is a continuation down the Conservative Party’s existing path, perhaps with a few modest exceptions. A newcomer like Lewis, for some supporters, presents an entirely different road altogether, and one that deserves exploration.

Though there’s no denying momentum for Lewis’ leadership bid, there remains many hurdles. While she’s likely to do very well in provinces like Saskatchewan, her anticipated showing in Quebec is less rosy, particularly given her inability to speak French. There are also segments of traditional social conservatives that will feel more comfortable with Derek Sloan’s brand of conservatism than they will for Lewis (though she may capture some of his second ballot support). If you believe history is the best indicator of future outcomes, it would be a safe bet that she’s unlikely to emerge the overall winner in the race.

What Lewis has won is a large number of new fans in the conservative movement, and likely a seat around the table of either MacKay or O’Toole’s leadership teams. Both candidates would be wise to lean on her for support in keeping the Party united and in preparing for the next election.

Clearly, conservative members feel the party will be better for it. 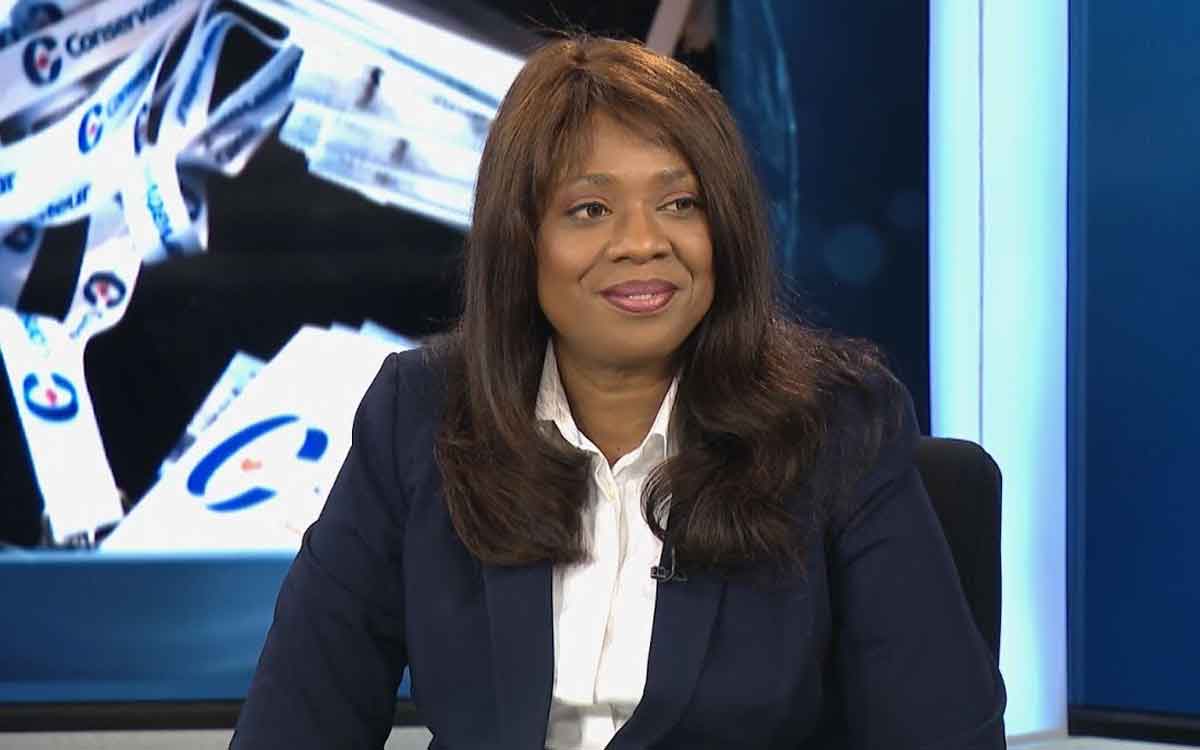