Lessons from the Alberta Heritage Fund 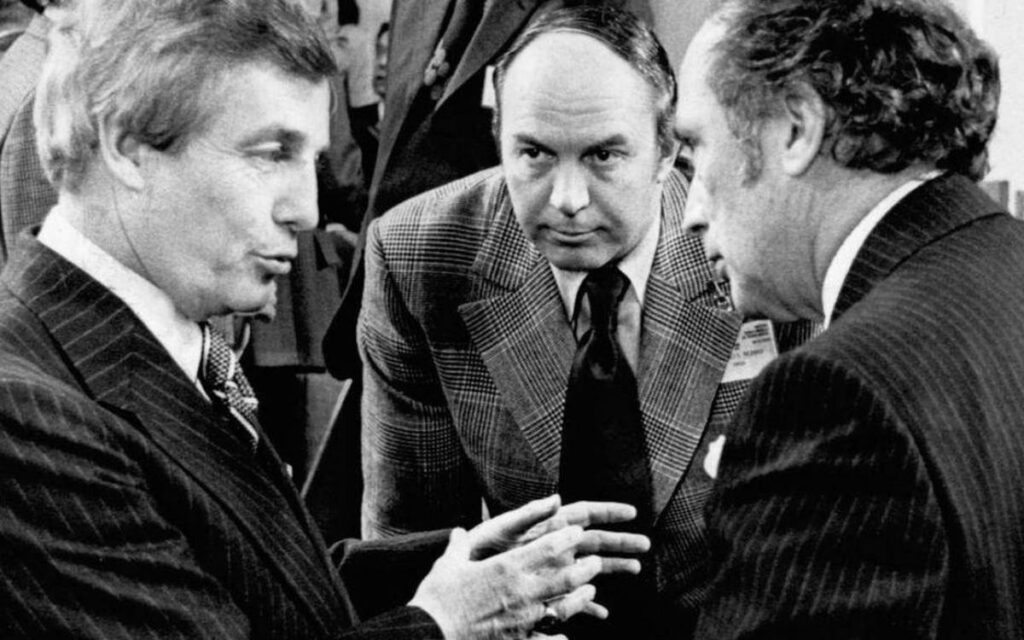 The Alberta Heritage Fund was set up in 1976 as a means of countering Alberta’s historical boom and bust economy. The pattern was for the province to have huge surpluses when oil prices were high, which the government of the day couldn’t resist squandering, only to rack up even larger deficits when oil prices fell. The plan behind the fund was that the government would sock away money when times were good to provide a cushion when things inevitably got difficult again. This worked for a while, and in its heyday the fund reached about $30 billion in 1985-86, only to decline thereafter as government contributions ended and the fund was pilfered to pay for various projects and inflation ate up its value.

The Alberta Heritage Fund was a response to the particular economics of that province, with its heavy dependence on one industry, but still contains lessons for any government. The temptation for governments to spend will always be overwhelming. After all, it isn’t their own money, there are usually few punishments from the voters for doing so, and there are consistently more interest groups clamouring for public money than there is money to go around. Often, the responsibility for dealing with the debt incurred will be shunted off to the next government.

As someone who trained and worked as an economist, it has always been interesting to me that governments that want to spend big always cite the famous economist John Maynard Keynes as the person who recommended government spending as a means of stimulating the economy. But they clearly do not understand Keynes very well, because his recommendation was actually that governments should put money aside in good times so that they can afford to spend during downturns in the economy when the assistance is really needed, and that budgets should be balanced over the ups and downs of the business cycle. The thinking behind the Alberta Heritage Fund was a good example of true Keynesian economics.

A recent Fraser Institute study looked at the Alberta Heritage Fund and compared it to a much more successful similar exercise in Alaska, the Alaska Permanent Fund. Alaska’s fund was established at almost exactly the same time as the Alberta Heritage Fund, but has had a much more successful history.  The Fraser Institute analysis notes the key differences between the two funds which led to success in Alaska but failure in Alberta.

One of these differences was inflation-proofing the fund. In Alaska, the government mandated payments to the fund annually to account for inflation, whereas in Alberta no such action was taken and inflation gradually eroded the value of the Heritage Fund. If Alberta’s Heritage Fund had been inflation proofed consistently from the start, its value would be $33.7 billion instead of its current value of $16.2 billion in the 2019/20 fiscal year. The Alaska Fund’s value is presently US$65.3 billion.

Another inspired element of the Alaska Fund was that citizens receive a dividend from the fund annually. These annual payments ensure that citizens remain aware of the program and that it is working to their advantage, thereby maintaining political support at a high level. By issuing an annual dividend, citizens are given an ownership share in the jurisdiction’s resource industries. Since the inception of the Alaska Fund in 1977, fully US$26.0 billion has been paid out to Alaskan citizens in dividends.

The Alaska Fund also mandated that a certain fixed percentage of natural resource revenues would be deposited into the fund annually, and this has been maintained. In Alberta, contributions stopped being made to the Heritage Fund after about 10 years following its creation when political interest waned and governments were tempted to spend the money in the fund instead of continuing to build it as a safety net for Albertans.

As with so many aspects of government, the thinking behind the Alberta Heritage Fund was good, but things fell apart in the execution. The reality that all Canadian governments are heavily indebted at present should be an incentive to consider policies like establishing a “Heritage Fund” or similar to put money aside for the inevitable rainy day. Given the dire situation of federal and provincial government finances at present, creative solutions will surely be welcome.