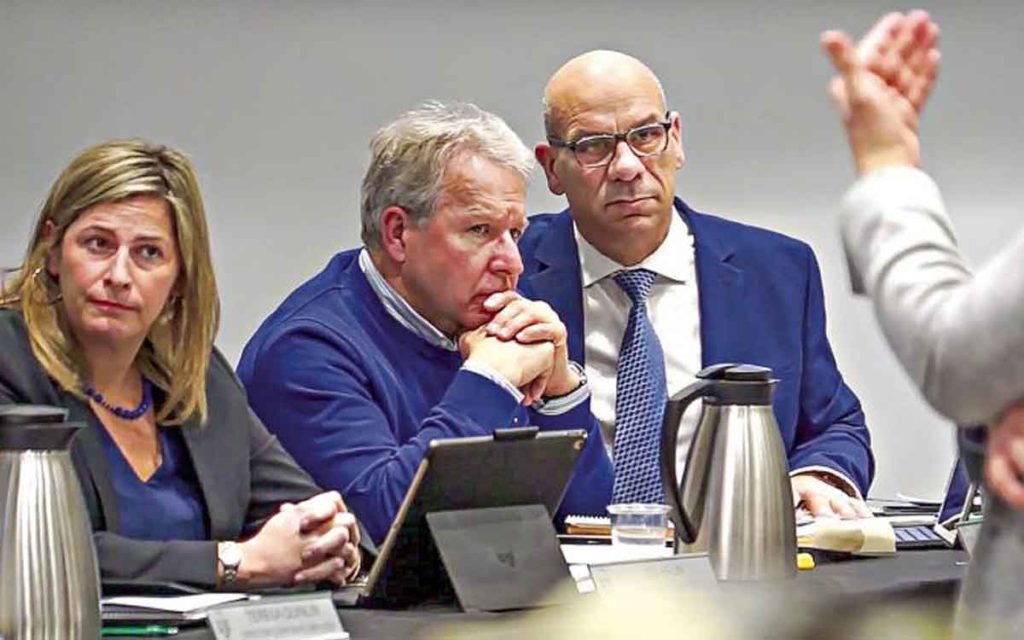 In a statement released Monday, Sept. 9, Leviathan Cannabis Group announced that through a subsidiary, Woodstock Biomed Inc., it has initiated legal proceedings against the Town of Pelham.

The move appears to be timed to influence Town Council’s decision, scheduled for late September, over whether to extend an Interim Control Bylaw that has delayed Leviathan’s construction of cannabis production facilities in Fenwick. The initial one-year bylaw period is set to expire on October 15. Members of Pelham’s Cannabis Control Committee have lobbied council for a one-year extension to the bylaw. The Town of Niagara-on-the-Lake recently passed a similar extension.

The suit seeks to exempt Leviathan from the bylaw.

A public open house to discuss the Town’s approach to cannabis production concerns is set to be held Tuesday evening, September 10, at the community centre, starting at 5:30.

“Leviathan asserts that this bylaw violates the company’s lawful right to develop its property located on 770 Foss Road,” reads the statement. “The litigation follows an exhaustive process in which Leviathan worked cooperatively and transparently with town officials.”

The statement goes on to say that the decision to file the action, which may be found here, “is being done to protect the interests of loyal shareholders.”

Mayor Marvin Junkin noted that the bylaw was passed by the previous council, before the 2018 municipal election.

“As listed on Leviathan’s webpage, the company has indeed initiated legal proceedings against the Town. Town Council is seeking legal advice, and will act accordingly.”

Pelham’s Chief Administrative Officer David Cribbs was confident that the existing bylaw will be upheld.

“The Town of Pelham instituted an Interim Control Bylaw in October, 2018 so as to provide itself with the time necessary to determine how best to juggle the competing needs of the new Cannabis industry with the needs of residents who reasonably expect to be protected from the well documented nuisances associated with Cannabis production,” said Cribbs. “The Town is fully confident that its Interim Control Bylaw constitutes an appropriate, measured response in these challenging circumstances and will take all necessary and appropriate steps to defend the integrity of the bylaw.” 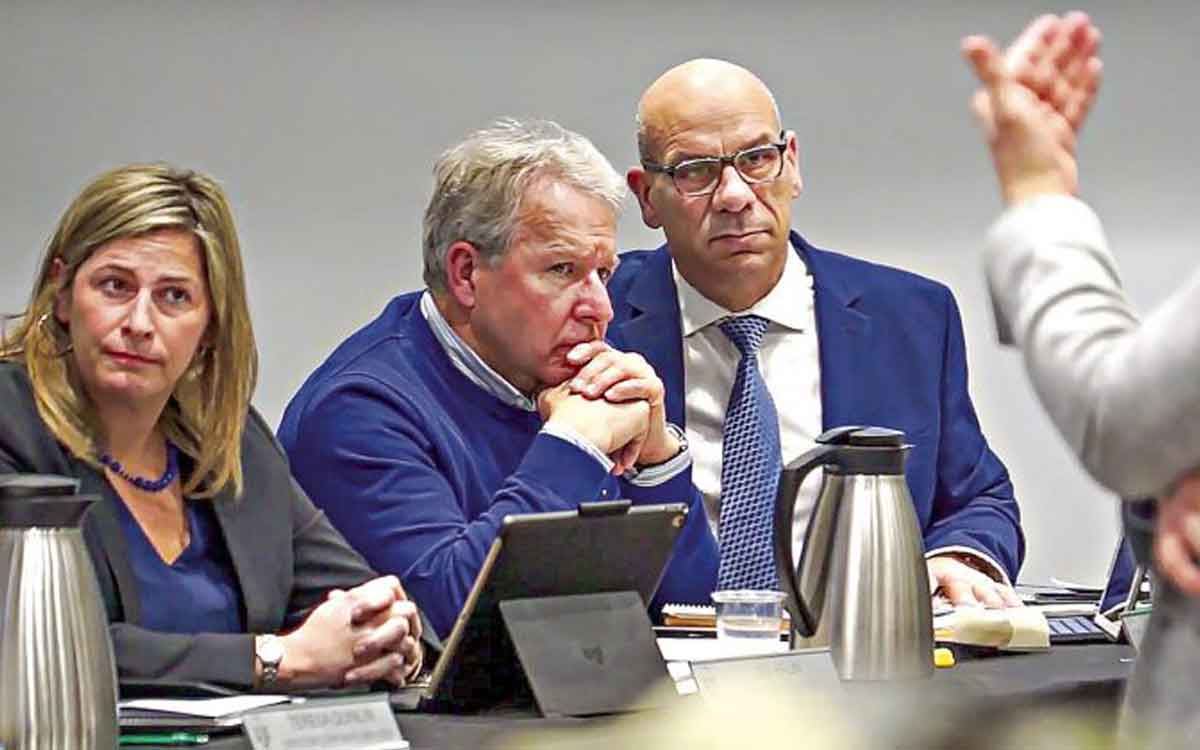