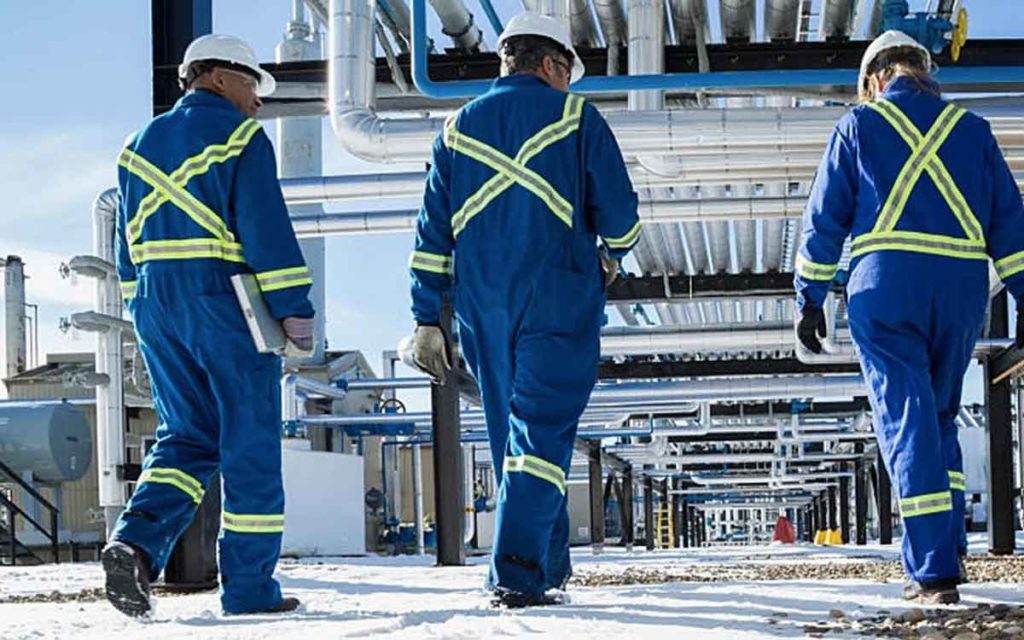 The Trudeau government’s energy policies have contributed to substantial job loss and a 35 per cent decline in oil and gas investment over the last five years—and that’s just the beginning of the bad news.

According to a new Statistics Canada report, investment in the energy sector could shrink by an additional 40 per cent this year and see up to 220,000 more jobs lost. The report also noted the obvious—that the “oil and gas industry is an important contributor to the Canadian economy.”

For example, shortly after coming to power in 2015, the Trudeau government cancelled the previously-approved Northern Gateway pipeline and imposed new regulatory burdens (including consideration of emissions generated by consumers) on the Energy East pipeline, which rendered the project uneconomical and ultimately led to its cancelation.

Then, Ottawa enacted Bill C-69, which created a new agency to review major infrastructure projects, including energy and pipelines, injecting subjective criteria such as “social” and “gender” implications into project analyses.

These new subjective regulations for major projects created massive uncertainty about how—and if—new infrastructure projects will get approved (in February, Teck Resources cancelled its proposed $20-billion Frontier oilsands mine, citing uncertainty, despite eight years of regulatory review). Indeed, investor confidence is so low, it seems the only way to get projects done is for average Canadians (through their governments) to assume all or part of the financial risk (the federal government had to buy the Trans Mountain pipeline and Alberta’s government was forced to make a major investment in Keystone XL).

The Trudeau government also passed the Oil Tanker Moratorium Act, which restricts tankers carrying Canadian oil off British Columbia’s northern coast and shuts down access to new markets. There’s also the national carbon tax, which will increase costs in the petroleum manufacturing sector by 25 per cent (a particularly harsh blow given that the United States doesn’t have comparable carbon-pricing).

And more recently, in light of the economic shutdown and recession, the government launched an emergency aid program to provide emergency funding to large companies unable to secure loans from banks and other private lenders. However, to access the program, companies must commit to contribute to Canada’s Paris Accord climate agreement and the national goal of net-zero emissions by 2050. Notably, other domestic and international aid programs don’t include such environmental requirements.

Further declines in Canada’s energy sector are expected due to the pandemic and low oil prices, which will have serious economic implications. According to StatsCan, Canada’s economic growth will be one to two per cent lower if the announced investment reductions by several energy companies are realized. And crucially, less oil and gas investment means less revenue for governments including the federal government, which will run a record-breaking $343 billion budget deficit this year.

For a sector once seen as attractive in the eyes of investors, this massive departure of investment, production and much-needed jobs is now a major concern. Many industry experts are arguing that Canada needs a new approach to the energy sector to avoid going down the same destructive path. 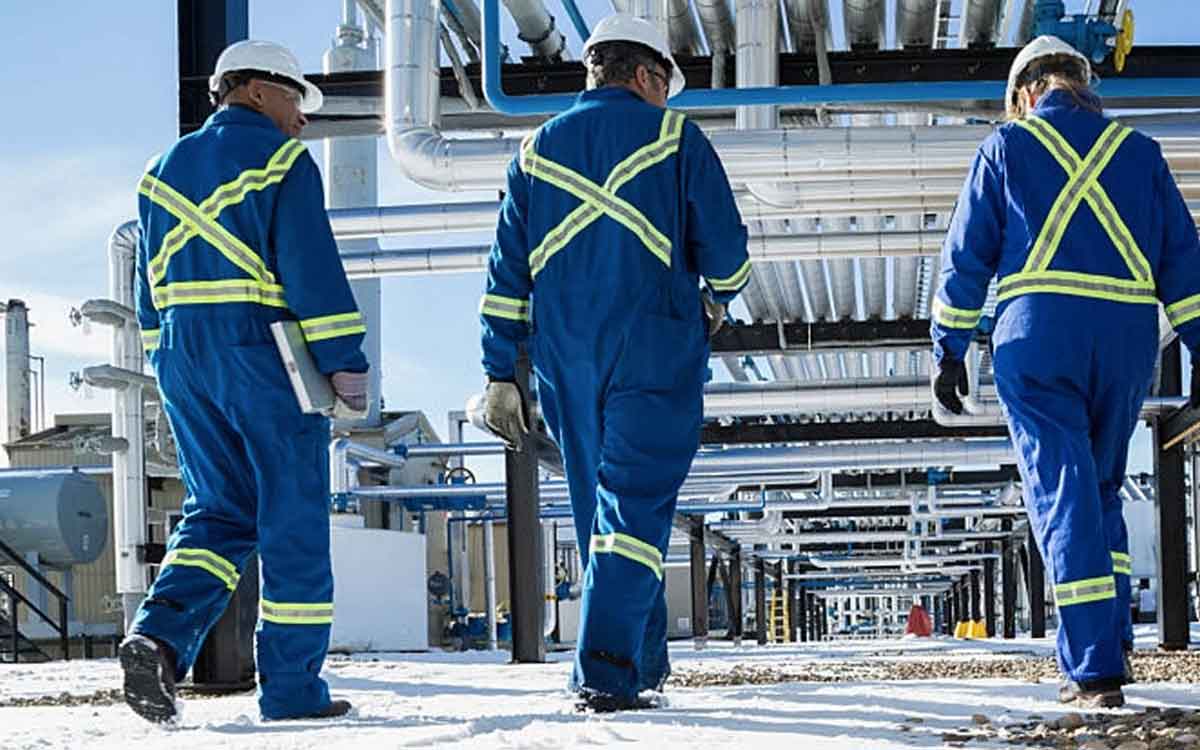