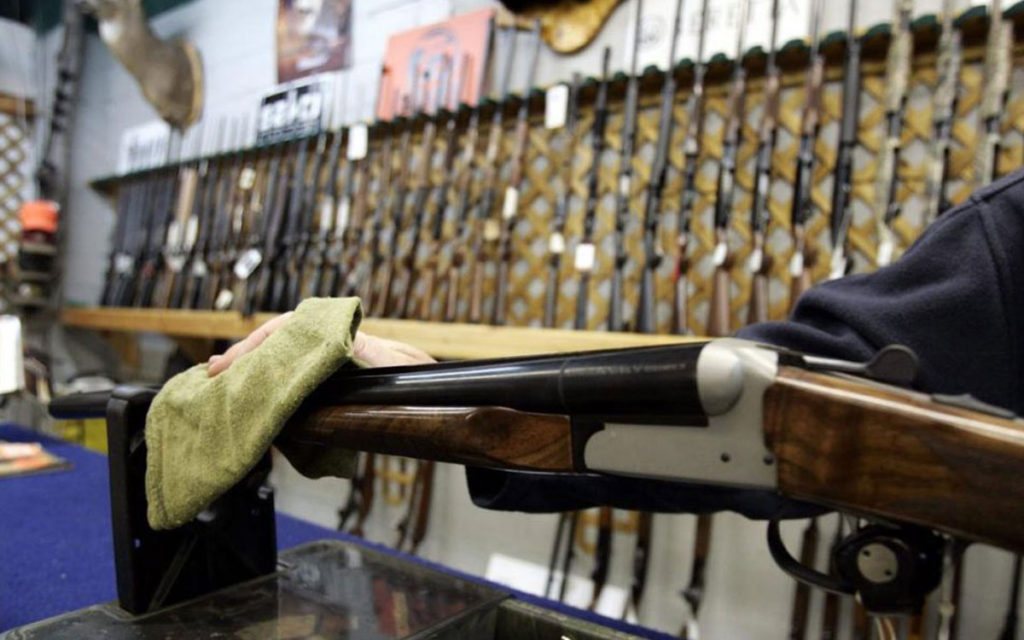 In late March, Canada’s Prime Minister Justin Trudeau introduced new legislation to clamp down on law-abiding citizens who use firearms at work, on their farms, to feed their families, to compete at the Olympics and for recreational shooting. These new measures severely limit personal freedoms and will cost taxpayers tens of millions of dollars. Not a single, solitary soul will be safer as a result.

Why now? Well, because Trudeau wanted to distract your attention from his tickle trunk full of culturally inappropriate dress-up costumes and the fact he and a number of his ministers like to hang out with convicted terrorists. That is, when they’re not accusing key allies of criminal mischief to malign their government.

Seizing the moment to change the channel away from his India debacle, Trudeau told reporters his new gun law would “do a better job of keeping people safe.” Except, in reality, not.

What will Trudeau’s new law do? Five main things:

If not this – what should government do to make Canadians safer?

According to Statistics Canada, the majority of firearms murders in Canada are gang-related. Immediately following the Danzig St. shootings in Toronto in 2013, I arranged a meeting between the Mayor of Toronto and the Prime Minister to discuss possible measures to prevent future tragedies. While in the Toronto Police Division hosting the meeting, I noticed a large poster on the wall with hundreds of photographs on it, arranged like a “rogues gallery.” When I asked what it was, I was told it was a listing of every gang member in Scarborough. There were, the police said, about 400 active gang members in Toronto and police know who they are. They have their names. They have their pictures.

If the government really wants to reduce gun crime in Canada – if Justin Trudeau really wants to reduce the number of people murdered and maimed by the criminal use of firearms in Canada – his government should vastly increase the resources dedicated to fighting criminal gangs and organized crime. That means more police, more prosecutors, more judges and more courtrooms are required. They should establish separate courts and crown counsel offices who do nothing but prosecute gang-related crimes.

That would keep Canadians safer. Trudeau’s crackdown on law-abiding farmers, hunters, Olympians and sport shooters will not.

A version of this column was first published on towhey.com