Liberal minister roundly criticized for referring to Taliban as “our brothers” 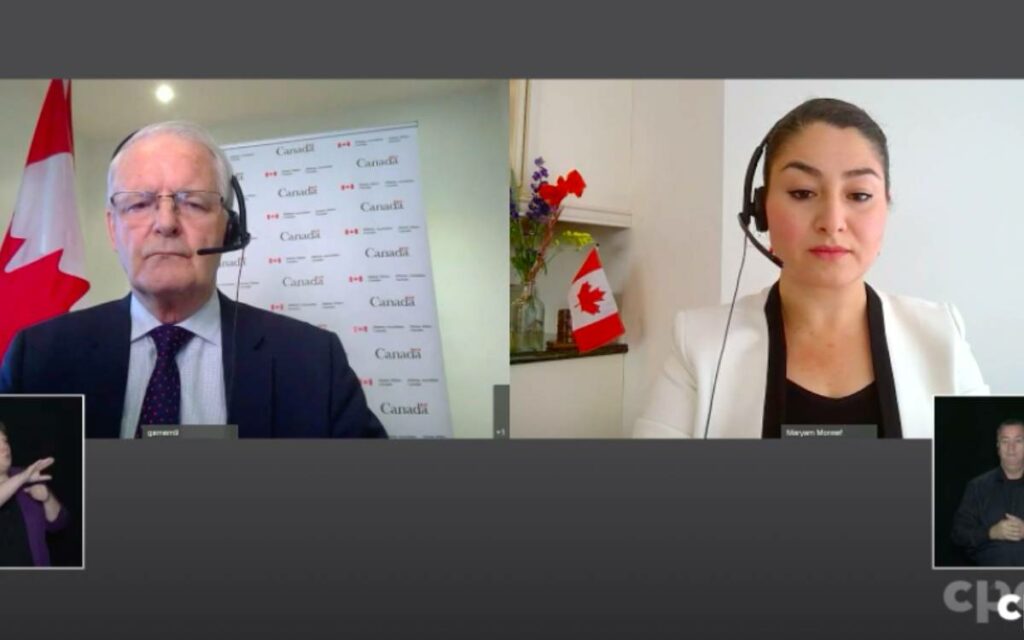 Just over a week after foreign affairs minister Marc Garneau told the CBC “it’s too early” to say whether the Liberals would recognize the Taliban as a legitimate government, another one of Justin Trudeau’s cabinet ministers endearingly referred to the terrorist organization as “our brothers”.

In a virtual press conference on Wednesday, Maryam Monsef, Canada’s minister responsible for women and gender equality, made a personal plea to the Taliban to stop the “violence” and “destruction” in Afghanistan, in which she began by saying: “I want to take this opportunity to speak to our brothers, the Taliban.”

When pressed by reporters about her remark, Monsef explained away the reference as “cultural” and refused to walk back the statement.

Monsef – who in 2015 was trumpeted as Canada’s first Afghan-born MP, only to have it revealed that she was, in fact, born and raised in Iran – said, “in terms of terminology, if you go to masjids [mosques] across the country, Muslims refer to one another as brothers and sisters”.

“Taliban would kill her if they could. She’s not a practicing Muslim, she doesn’t wear hijab, and she’s a woman in position of leadership. All offenses under their rule,” said Mohammed, a former self-described “extremist Muslim” who escaped a forced marriage to a member of Al-Qaeda. “But still, she decides to pander to terrorists. Appealing to them as brothers. Pathetic.”

In a piece for the Toronto Sun on Thursday, Afghanistan native and refugee Zahra Sultani took Trudeau’s cabinet minister to task for referring to the Taliban as “our brothers”.

“As a Canadian who moved to this country as an Afghan refugee, I want to be very clear, there is no cultural context in which calling the Taliban ‘brothers’ is acceptable. Words carry meaning, and meanings imply moral positions,” wrote Sultani.

“To call someone ‘brother’ in Afghan culture is to recognize a mutual deep respect for them,” Sultani continued. “It’s an endearing term to recognize a male friend as more than a friend, someone you’d take a bullet for. It is to validate the essence of that person and acknowledge the principles by which they live. The people of Afghanistan do not call the Taliban their ‘brothers’ unless it is the Taliban themselves. To address a terrorist group — one that beheads Hazaras, Shia-Muslims, Sikhs, Hindus and many other minority groups — as your ‘brother’ is to turn a blind eye on decades of war crimes committed by the Taliban.”

The Canadian military was in Afghanistan from 2001 to 2014, ending its combat role in 2011. During that time, 158 members of the Canadian Armed Forces lost their lives battling the Taliban and affiliated groups. Many more were permanently injured.

Earlier this month, amidst a hasty U.S. and allied withdrawal from Afghanistan, Taliban forces entered the capital city of Kabul and toppled the government of the Islamic Republic of Afghanistan, regaining control of the country. 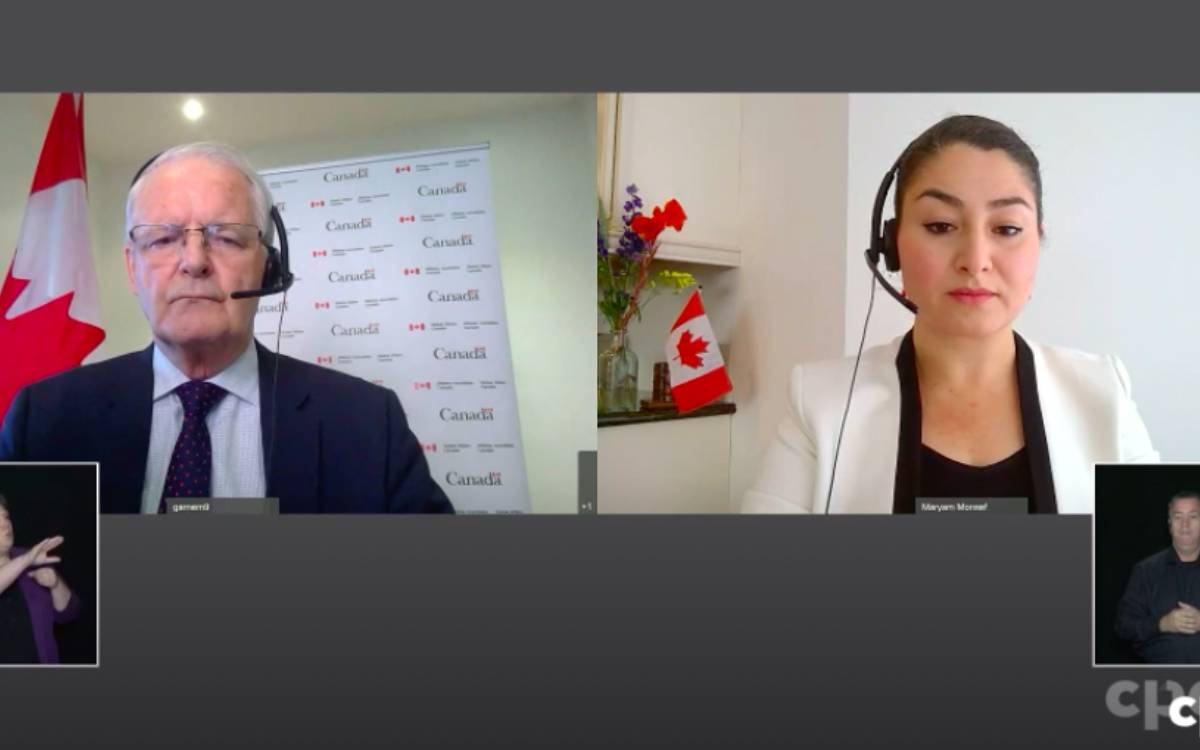