Liberal-NDP deal big win for both parties, but likely to prove costly to taxpayers 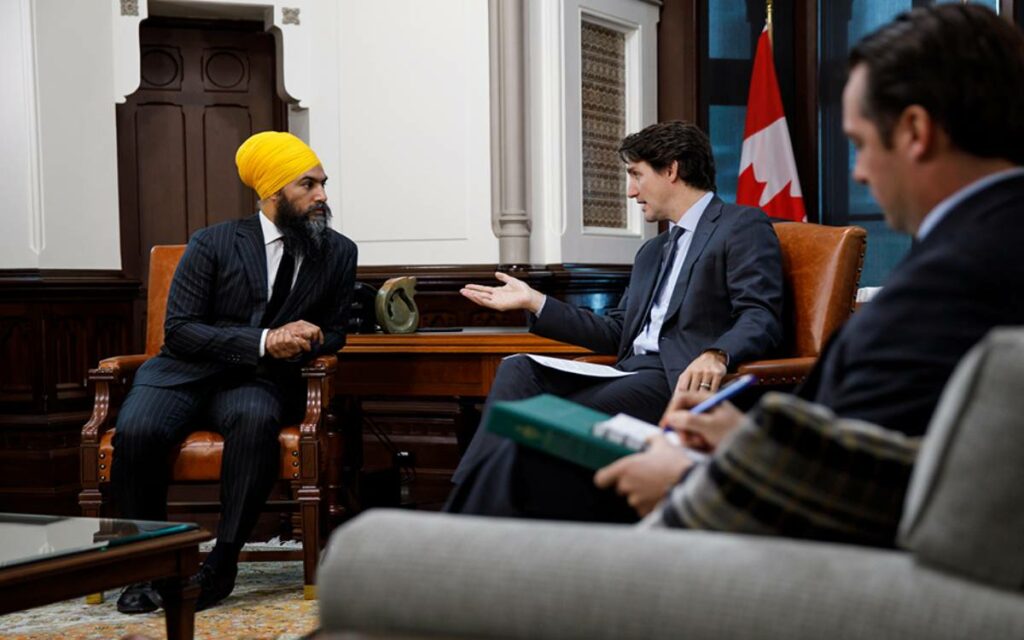 And it could get derailed as quickly and easily as it came together. Photo credit: PMO/Adam Scotti

The NHL trade deadline came and went last week with some notable moves, but Justin Trudeau ended up making the biggest deal of the day. The Liberals were able to sign the NDP to a three-year deal worth an undisclosed amount. But given the government’s past, there is no doubt this will be costly to taxpayers.

This agreement sent shockwaves through Ottawa last week and there is still great talk around the details which are largely unknown. Both sides have proudly communicated their excitement around progressing progressive policies. Even the notorious Senator from Vermont, Bernie Sanders, voiced his support for the agreement and for the opportunity to provide Canadians with universal dental care.

These lofty promises are a flashback to the 2015 Justin Trudeau. Back when he shared his sunny way visions, that have since been clouded by having to govern. With a dance partner in arms, will the government find their rhythm and cement the Prime Minister’s legacy?

Rumours of the Trudeau’s desire to retire have been not so quickly spreading across Ottawa. Governing is hard and takes a toll on a person. Before the Prime Minister is able to take a bow, however, he needs something to hang his hat on and be able to point to as his legacy. Other than over-promising, underdelivering and COVID, his legacy is lacking real substance.

By partnering with the NDP, Trudeau not only buys himself some time to create a memorable impression on Canadians, but also find his successor. Over the next few months and even years, the Prime Minister has an opportunity, much like he did during COVID, to open his checkbook to pay and create new programs to support Canadians.

Trudeau sees his mark on Canada being carved from the left-leaning side of the political spectrum. Similar to his win in 2015, he has done the math and sees a path forward where enough Canadians are comfortable with heavy government intervention and investment, through services and programs. During the peak of the pandemic, he was rewarded in the polls for creating initiatives like CERB and the wage subsidy program. As Canada looks to recover from COVID, Trudeau still sees this as a path to highlight his leadership.

By nature, the NDP is an ally for the government to create new social programs and services. The NDP has been extremely vocal over the need for universal dental care, pharmacare and tackling the climate challenge. Given their struggles in elections and their debt levels, it makes sense that the NDP would want to prop up this government. Not only will this give them three years to fundraise, but it also provides them seat at the table of power. A spot they have not been able to secure for a while.

Though it is all sunshine and rainbows now, this deal could quickly go off the rails, almost as fast as it was put together. If the government sees a path to a majority and four years of power is guaranteed without strings attached, they will gladly let their end of the agreement falter. The NDP are no strangers to this, as their provincial cousins in BC ended their agreement with the BC Greens early to secure a majority government.

At the same time, the NDP will want to see results or threaten to pull their support. Part of their calculation ahead of the next election is being able to show that their large and grand social programs are achievable. While on the campaign trail, the NDP needs to be able to point to these programs to say we have provided for Canadians and deserve your vote.

Just like in sports, it is hard to judge a deal until there are results. Justin Trudeau is going to have to do something or his sunny way vision for Canada will just be a pipedream. 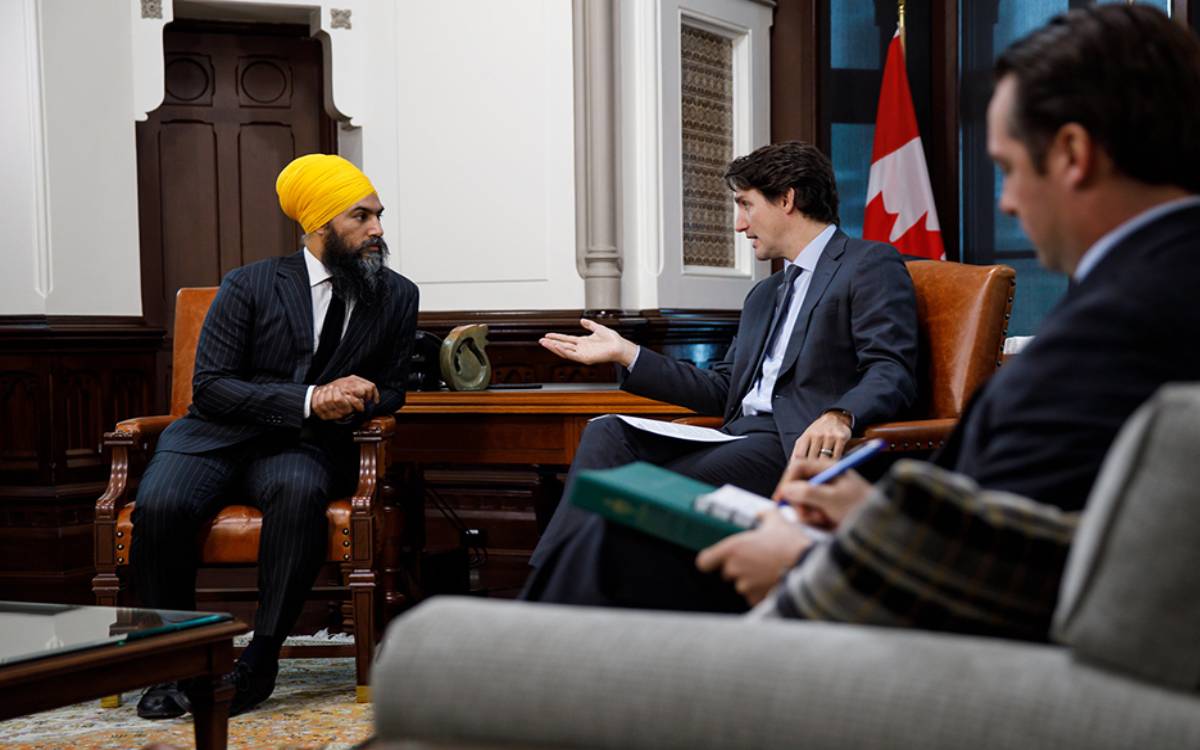