Liberals Casting the Conservative Voters as “the Uneducated” 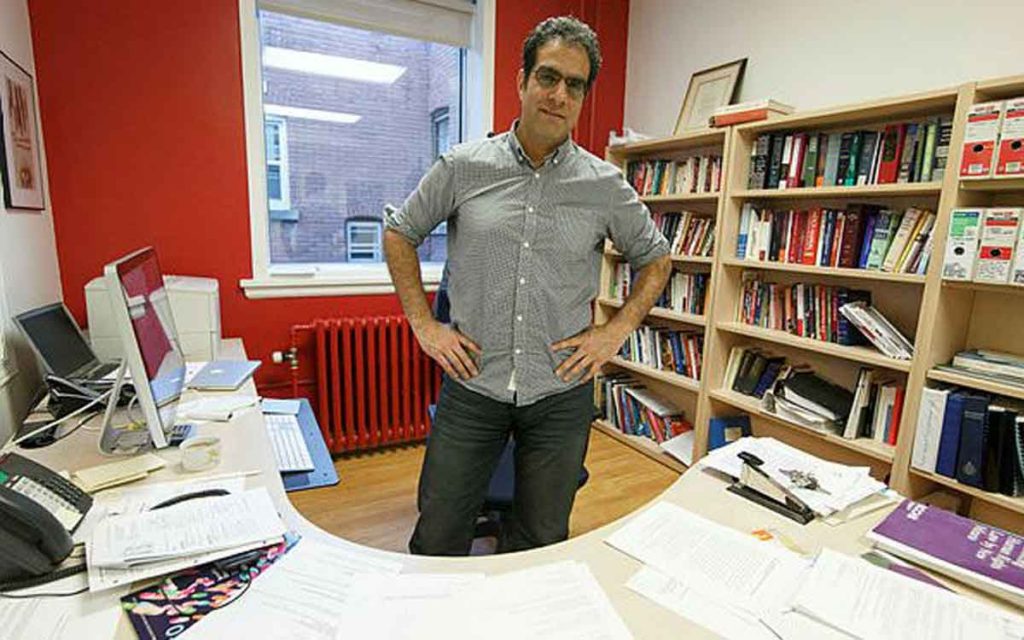 Perhaps this news item did not register beyond Ottawa’s political corridors and the national press corps, but to those in the epicenter of national politics Professor Amir Attaran caused quite a stir this week.

Almost as if it was choreographed, a University of Ottawa law professor immediately took to Twitter to broadcast the data. In a series of tweets, Professor Amir Attaran contended that Conservatives are “the party of the uneducated.” Attaran furthered this argument through the weekend, tweeting statements such as “Like I’ve said, the data on Conservatives being less educated are abundant. Their courage about those data, however, is another story. (Now cue the trolls.)”; and, “I am willing to put my finger on a fact most are scared to admit: That statistically the least educated vote Conservative.”

On Monday, Attaran was on Ottawa talk radio defying his critics. He refused to apologize for any of his remarks and repeated comments about the “poorly educated” people voting Conservative. Attaran concluded by stating “I think that’s dangerous for the country.”

Attaran’s statements prompted the expected backlash by partisans (and also media) who questioned the Ottawa academic’s motives. Many ridiculed Attaran as a mouthpiece of the elitist Liberals. Though the professor claims he is not “an elite” it was uncovered that he is part of Canada’s “one-percent” when Post Millennial columnist Cosmin Dzsurdzsa dug up the professor’s “cushy publicly-funded salary” of more than $184,000 annually. Though Attaran claims he is not a Liberal partisan, Dzsurdzsa again researched Election Canada records to expose Attaran as a repeat Liberal donor, contributing multiple times on an annual basis to the Liberal Party of Canada. (So, it is not a stretch that Attaran is a mouthpiece for liberal-minded elites – and/or for the Liberal Party.)

Some media reporters challenged Attaran’s analysis of the data. The most pointed criticism of the professor was by Sun reporter Brian Lilley who called on him to climb down from his ivory tower and debate the numbers. Lilley stated: “…when it comes to people with college diplomas or undergraduate degrees, the Conservatives and Liberals are pretty close. The Liberals have the support of 35% of those with an undergrad degree, the Conservatives 31%. Among those with a college diploma, 31% back the Liberals and 33% the Conservatives. I’d say those people are educated and they are just as likely to vote Conservative as Liberal making Attaran’s analysis deeply flawed.”

Frank Graves, another pollster (president and founder of EKOS Research Associates) had a further look at the data in dispute. Remarkably, in a few poignant tweets Graves revealed a story within a story as he reviewed current 2019 numbers over the 2015 election numbers. Graves observed: “In the last election, there were NO major differences across educational attainment. Both Liberal and Conservative supporters were drawn across U, and non-U educated. This has morphed to a massive gap today.”

Graves’ data review reveals that, today, voters with high school and college education prefer Conservatives over Liberals by a wide margin of 2 to 1; and, the Liberals hold a slight lead in support from university educated voters (34 – 32 per cent). But, most telling, when 2019 numbers are compared to the numbers from the 2015 election, in every education category the Conservatives have gained 5 – 6 percentage points total. Conversely, in every education category the Liberals support has fallen. Liberal support among high school educated voters has dropped 11 percentage points from 2015; college educated by 16 per cent; and, university educated by 5 per cent.

For many Canadians this is all insider’s baseball. But for those politicos and media caught within the Ottawa echo chamber, the Attaran provocation this week is a sign that the gloves are already off and Parties are looking at every angle to move public opinion and voters’ intention – of both those educated and uneducated. 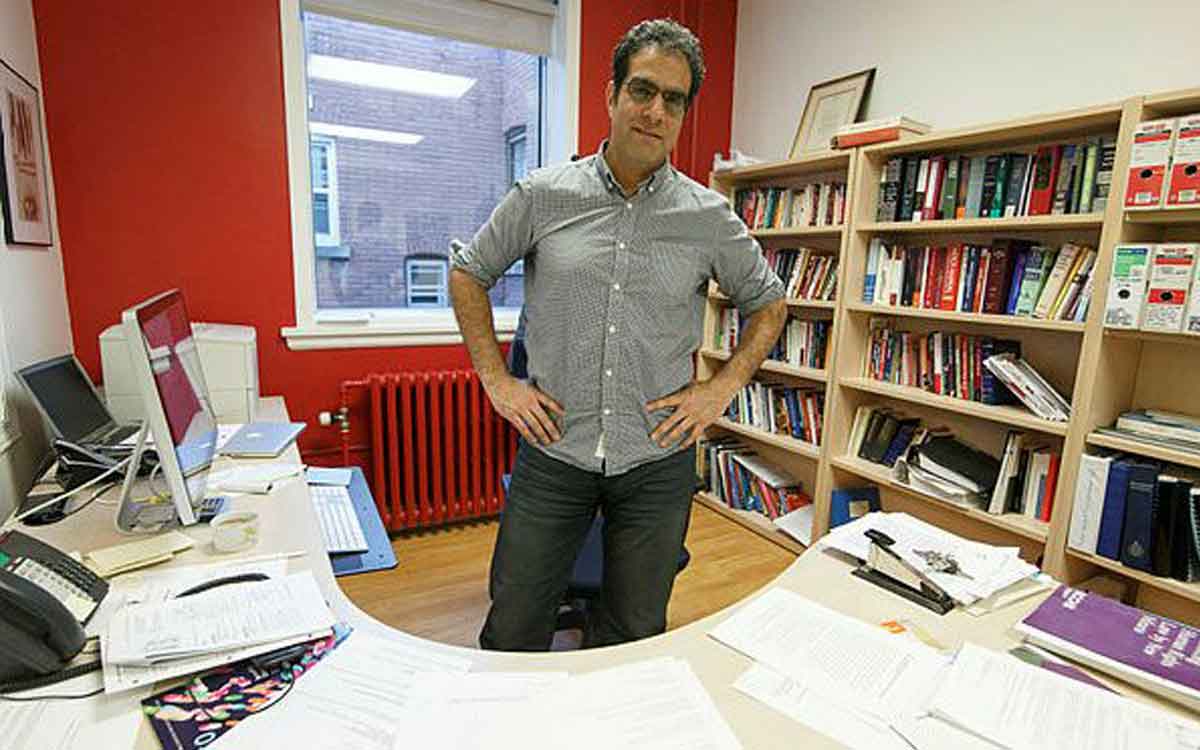