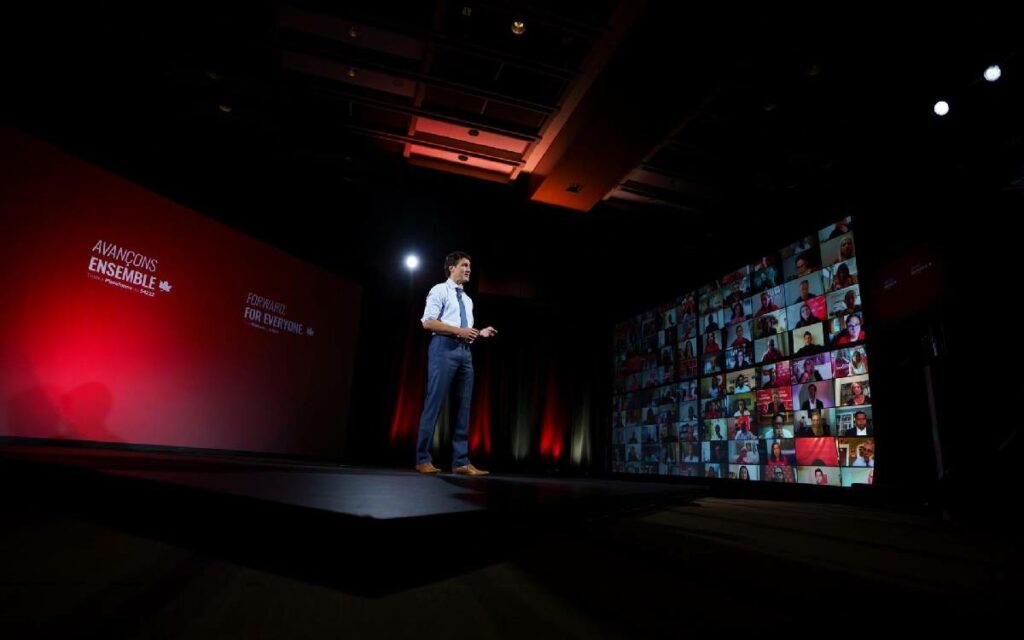 The Canadian Taxpayers Federation (CTF) is criticizing the Liberal Party’s recently released election platform for its reckless spending and lack of a plan to balance the budget.

Canada has the fifth highest gross debt to GDP ratio among 29 industrialized countries, according to the International Monetary Fund.

Even before election promises were taken into account, the Parliamentary Budget Officer projected deficits until 2070 on the Trudeau government’s trajectory. If that were to happen, debt interest charges would cost Canadians $3.8 trillion by 2070.

The Liberal platform includes $78 billion in new spending. Even before the pandemic, the federal government had increased spending to all-time highs in 2018, according to the Fraser Institute.

Despite Prime Minister Justin Trudeau promising not to raise taxes, the Liberal platform includes a raft of tax increases such as higher taxes on banks and insurance companies, higher income taxes for top earners and a so-called anti-flipping home tax.

“The Liberals want to spend more on everything, but there’s no plan to repair our national finances and chip away at the $1-trillion federal debt,” said Terrazzano. “The Liberals are betting the farm that nothing will ever go wrong with the economy and it can contain the debt problem, but what if reality isn’t as rosy? The Liberals are doing nothing to get off the runaway spending train and that’s reckless.”

Franco Terrazzano is the Federal Director of the Canadian Taxpayers Federation. This piece was originally published on the CTF website on September 1, 2021. Republished here with permission.