Lincoln celebrates a half century 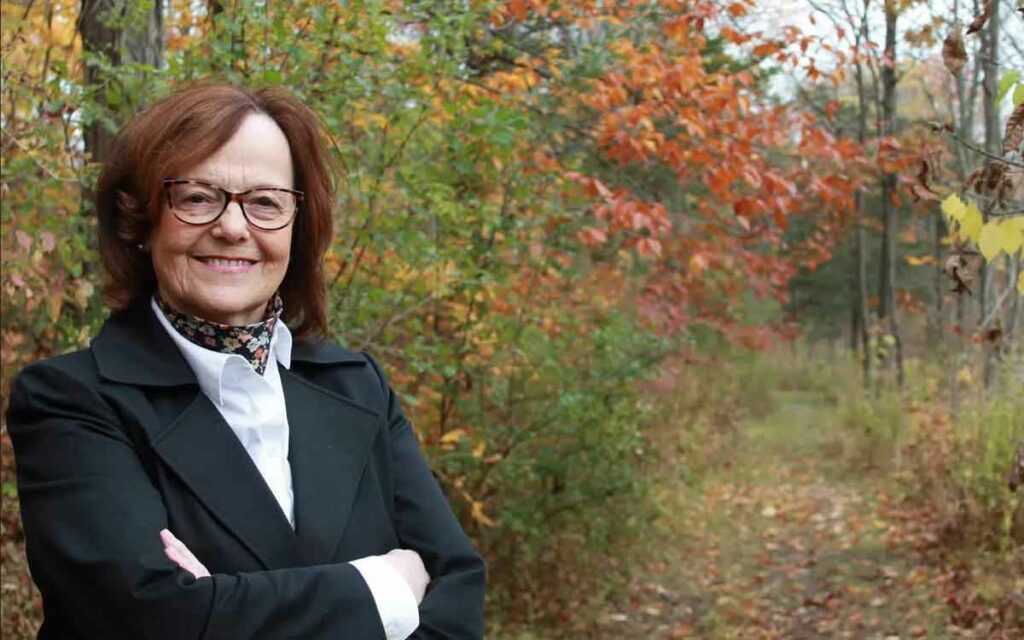 The Town of Lincoln (population 24,000) as it is known today is currently celebrating its 50th anniversary and while a lot has changed, a lot has remained the same.

The Niagara Independent sat down with the town’s mayor Sandra Easton just prior to the COVID-19 outbreak to chat about where the town has come from and where the Mayor Easton sees it going.

Born and raised in Lincoln, Mayor Easton is a self-described typical post-war kid. “I went to public school and high school with the same people. Many of them still live and contribute to our community,” she said.

While the mayor says in many respects Lincoln is typical of small town Ontario with lots of farming (the mayor herself grew up on a farm), outdoor rinks before the arena was built, parks, churches and service clubs, there’s also a growing and diverse economy taking shape. She’s seen firsthand that change slowly take shape over the years. Before becoming mayor, Easton was a town councillor for six years in the 1980s. She is also a registered nurse.

Nearing the end of her nursing career, Easton took an interest in local politics saying she was frustrated by what she felt was a lack of consultation or last minute information being provided to residents on important issues. “It was during that process that I really became interested in becoming mayor,” she explained. “I’ve always had people in my family who were interested in public service.”

While the last 50 years has seen modest growth in Lincoln, it’s been the past couple of years when the Town is starting to see an influx of new residents from the greater Toronto area and as the population grows, development of new homes and community facilities will have to keep pace. Currently the council is working through the process of a massive development on the former Prudhommes Landing site which in the early 1970s was home to a hotel and was a happening place but it’s been vacant for years. Once the project is complete the area will be home to about 1,600 housing units plus commercial units, a waterfront park and employment lands. It’s the last prominent block of lakefront land along the QEW.

With all of the growth taking place, the mayor said one of the biggest challenges is maintaining that small town feel. “There’s a generation of people who don’t want to drive all over Niagara to shop for groceries,” said Easton.  The influx of people into Lincoln and other parts of west Niagara is just “history repeating itself” Easton says. “When I was in grade two we had kids coming in from all over. We’re going to have another wave of that.” She said it’s a balancing act of appropriate development and maintaining Lincoln’s current charm. “We will be a more culturally diverse community.”

She understands that for Lincoln to thrive it needs to have its own strong economy. The agriculture sector is obvious but the mayor points to the fact that the value chain is now all in Lincoln as well.  “We grow, process and sell.” Lincoln is home to the highest concentration of greenhouses in Niagara, along with 50 wineries. In fact, beverage and wine production accounts for one-third of all manufacturing jobs in Lincoln.

She said there is lots of successful small manufacturing that supports the agriculture sector and with ties to Niagara College and Brock she hopes to keep the youth living in Lincoln after they graduate.

Land wise Easton said Lincoln is not a small community. “We have a lot of real estate. The capacity of what we are doing is very substantial.” The mayor gave credit to her council saying they are “very forward thinking”. “They see past the four year term.”

They way Mayor Easton sees it there is a big opportunity for Lincoln. “When you are growing, there’s money coming into the community. You won’t always have that growth and money coming in.” While building new will be important so too will be the maintenance of current infrastructure. “The public doesn’t want to worry about infrastructure. If they think taxes are too high then the public will decide whether you are right or not.” She said council and staff don’t have a “wish list” of projects. Instead, says the mayor, “we have a well thought out plan that comes from the community.”

“We are proud of what’s happening but we can’t rest on our laurels. It’s hard work, everyday.” 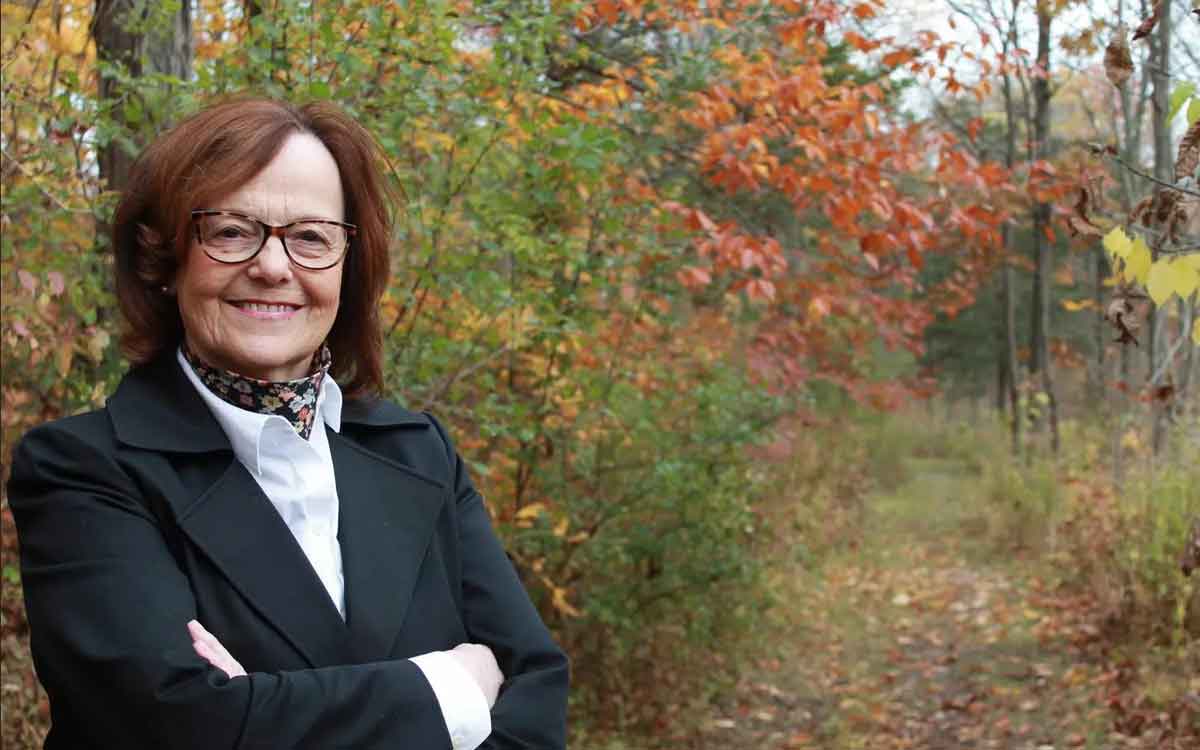