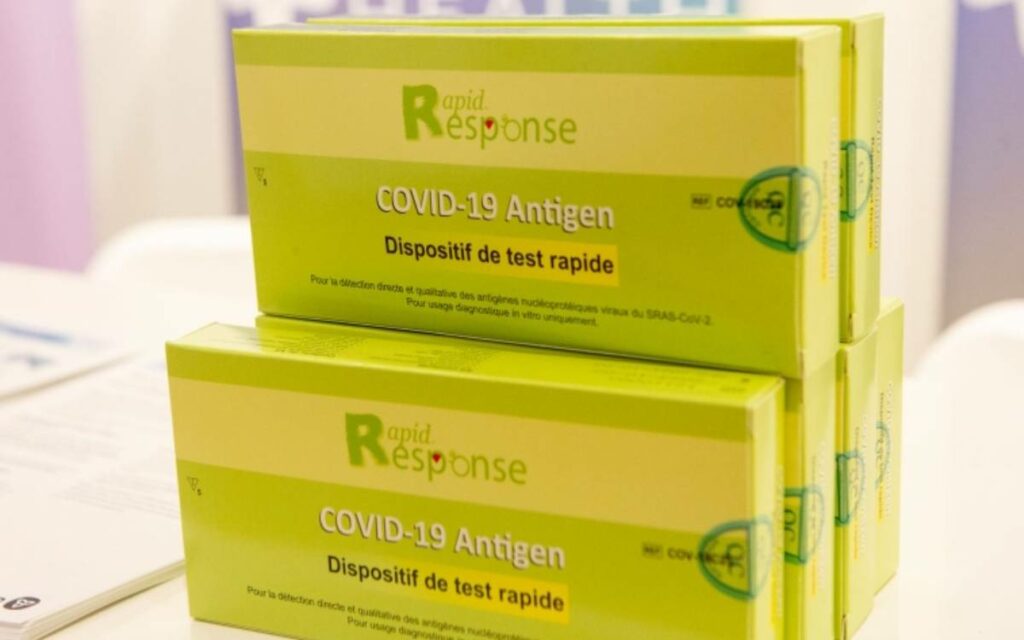 In a perpetual bid to keep the local community safe against the ongoing threat of COVID-19, the South Niagara Chambers of Commerce (SNCC) is doing its part. For months now, healthcare and government officials have been raising the importance of rapid COVID tests as an important tool in the fight against the virus, including Premier Ford.

Ford has long sung the praises of rapid tests and their ability to slow the spread of the pandemic. “The use of rapid tests are real gamechangers as they provide results in a matter of minutes instead of hours or days…It’s important to get them out the door as quickly as possible to provide an added layer of protection…”

Heeding that advice, the SNCC decided to take part in a rapid COVID test program in partnership with the provincial government. Dolores Fabiano, executive director of the SNCC, expressed her pride in the program as she explained how it works.

“It’s a partnership between the Government of Ontario and the local chamber of commerce network across the province,” said Fabiano in an interview with The Niagara Independent.

“It’s specifically for businesses, so businesses agree to test their employees twice a week. They go online to their website where they order their kits…and then they agree to report on the kits that they take, so it’s not just ‘I’m going to pick up a box of kits and going to have it laying around just in case.’ It’s a program where you are committed to testing your employees twice a week, every week.”

And in the short few months that the program has been active, the chambers have been incredibly successful at getting local businesses involved, having distributed a significant number of tests to date.

“I’d say we started in May or June here and we distribute through our South Niagara Chamber,” said Fabiano. “We’ve distributed over 50,000 kits.”

“It’s a great program because it’s not a reaction, it’s preventative.”

While the program has been operating very successfully over the past six months, the recent uptick in COVID cases due to the new Omicron variant, along with the holiday season, have made the program more popular than ever. And while the SNCC is happy that so many businesses are willing to participate in the program, it has meant that they’ve been even busier than usual.

“The last few weeks have been absolutely insane. Our phones have been ringing off the hook,” said Fabiano.

And with the high demand for rapid test kits, comes the inevitable rush on kits available, more uptake in the program, and an eventual shortage, which the veteran executive director of the SNCC fears may be around for a while. “There’s going to be some temporary delays in accessing the free kits through the program, likely through the rest of December and January.”

A high demand for test kits is something that the provincial government knows about all too well. The province recently announced that select LCBO locations would be handing out rapid test kits, only to run out in less than a day.

Although the province might not have been prepared for the high demand amongst the public, Fabiano said that they’ve been a great partner in the whole endeavour. “It has been really good working with the province on this program. They’ve been very responsive to the needs of the communities. We have regular weekly calls with our Ontario Chamber of Commerce where all of the chambers can share some of the experiences they have, [both] good and bad.”

Despite the effort and demand, Fabiano believes in the project wholeheartedly, and knows the benefit that it brings to local businesses and members of the local community.

“It’s been a lot of work, but it’s been something that I think has been meaningful to our communities.” 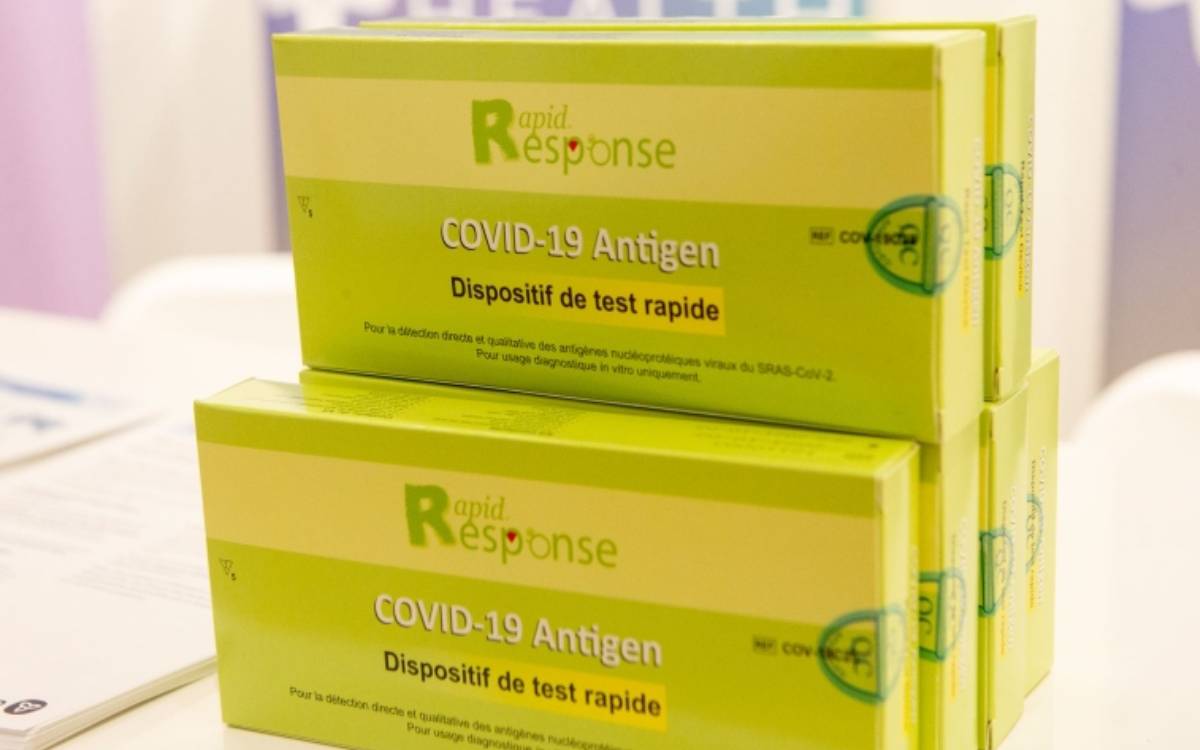