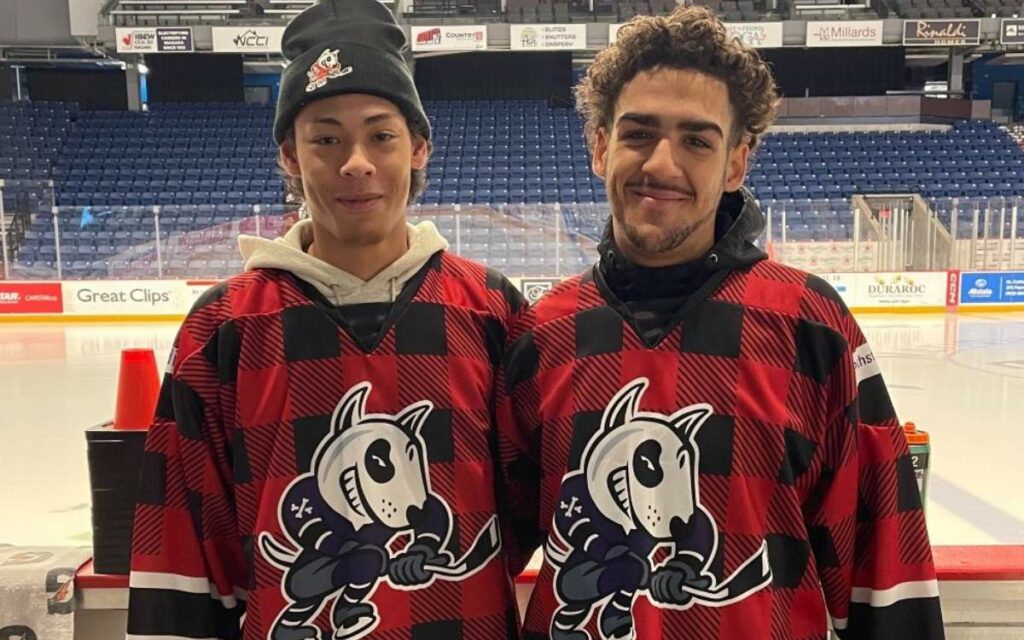 After Shanta Rangaratnam lost her 18-year-old daughter Amelia Durocher to suicide in February 2019, the St. Catharines mother decided to turn tragedy into opportunity and launched Project Plaid to raise funds and awareness for youth mental health in Niagara.

Plaid was her daughter’s “signature” look. Whether at work, home, or the halls of Brock University where she was a full-time accounting student, chances are Amelia was in her favoured tartan twilled cloth.

For the past three years, Pathstone Mental Health has taken the lead on the annual November campaign – selling plaid patterned swag, collecting donations, and encouraging discussion on youth mental health.

“At the root of this effort is Amelia and the wishes we have for all kids in our community to have a safe place to land when they are not feeling ok,” said Pathstone’s director of fundraising and communications Kim Rossi in a press release Thursday.

“We want to ensure kids and families know where to go, and that we all have the tools we need when having tough conversations with someone who may be struggling with their mental health.”

As part of its 2022 campaign, Pathstone opened a pop-up shop at the Pen Centre where swag could be purchased on-site and piloted a free mental health clinic, where people could receive in-person support at the mall Monday to Friday.

According to Pathstone, the pilot was an overwhelming success.

“On average we were seeing 8-12 clients each day, making this location the busiest of our 10 in person walk-in clinics based on day to day numbers.”

Seven McDonald’s locations around the region also helped out by asking for $1 donations at their registers.

Pathstone is the primary accredited provider of mental health services for children in Niagara and also a lead agency for the province of Ontario. The organization has been helping kids for over 50 years in Niagara.