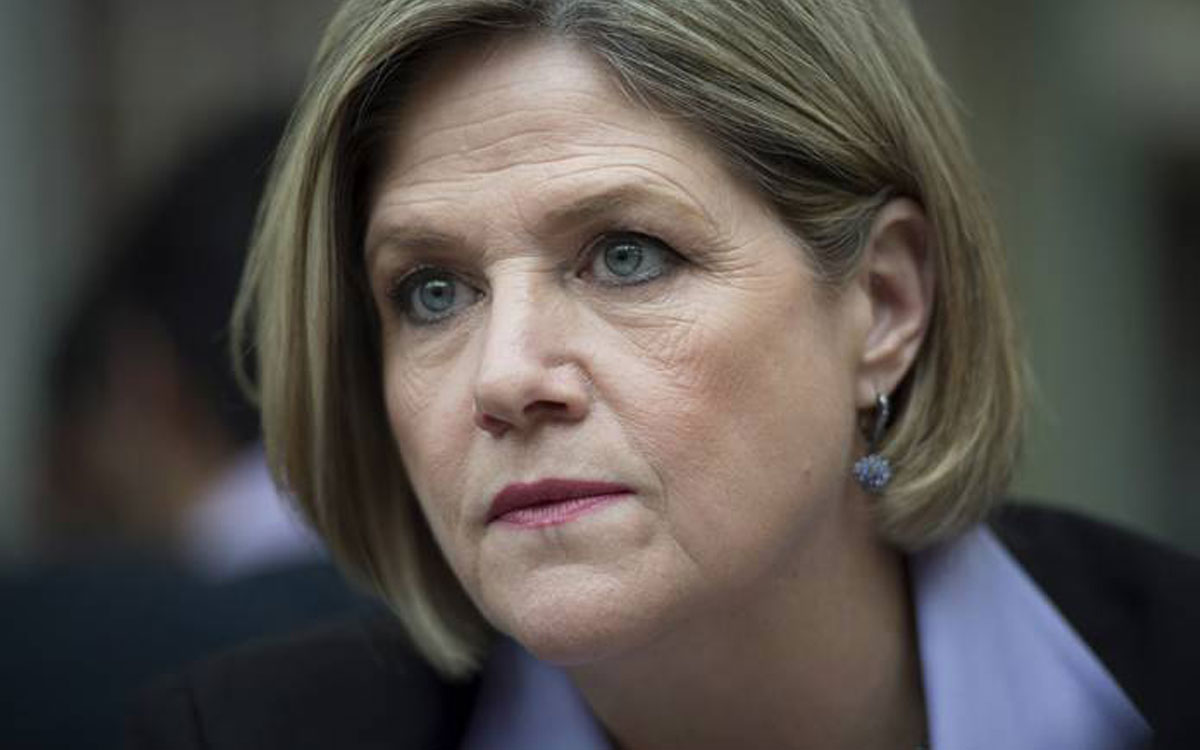 Ontario’s New Democratic Party, known for its anti-harassment and anti-bullying stance has come under fire for exactly those allegations. All three Hamilton-area NDP members of provincial parliament – Paul Millier – Hamilton East-Stoney Creek, Monique Taylor – Hamilton Mountain and NDP Leader Andrea Horwath in Hamilton Centre have allegedly had no less than 11 workers fired, quit or bought out after filing grievances. Most constituency offices only employ a couple of employees each. The NDP constituency offices are the only ones unionized.

The story first appeared in The Bay Observer, a Hamilton- Burlington news publication, who spoke with several former staff from all three constituency offices. They all described their working environments as toxic where the MPPs sometimes intimidated and bullied them as well as demanded personal loyalty above qualifications.

The allegations come as a surprise since the NDP has been, thus far, relatively free and clear of such issues. One of the MPP’s employees said they were “physically and mentally broken” when they left the office. Another former worker described a situation where the MPP allegedly tried to get her to file a false sexual harassment accusation against a fellow worker to create grounds for that employee’s termination.

The Niagara Independent sought reaction to the story from local area MPPs. A voice mail recording at Niagara Falls NDP Wayne Gates’ office stated it was closed for training. Mike Haines, spokesperson for Welland Riding NDP Cindy Forster, said he was unaware of the situation in Hamilton but would brief Ms. Forster. At the time of publication no comment was received from Ms. Forster’s office.  Niagara West MPP Sam Oosterhoff did not respond to a request for comment.

St. Catharines MPP Jim Bradley didn’t comment but a spokesperson from his constituency office confirmed that his staff are non-union.

The Bay Observer contacted MPP Monique Taylor’s office seeking a reaction to the allegations. The only response came from Marla DiCandia, Director of Operations of the Ontario NDP who stated, “We do not discuss employment-related issues with the media out of respect and concern for the privacy of our employees.”  Niagara Independent reporters are attempting to confirm the status of the grievances filed by the constituency workers. Repeated calls to Patty Clancy, a director of Canadian Office and Professional Employees union have met with no response. Three of the former workers expressed deep dissatisfaction with the union’s actions on their behalf; one saying, “The Union will do what’s best for the Union, but also what’s best for the NDP. The union was not representing me properly.”

An appeal has been made to the Information and Privacy Commissioner to obtain the cost of the staff buyouts to the taxpayer.

With files from The Bay Observer