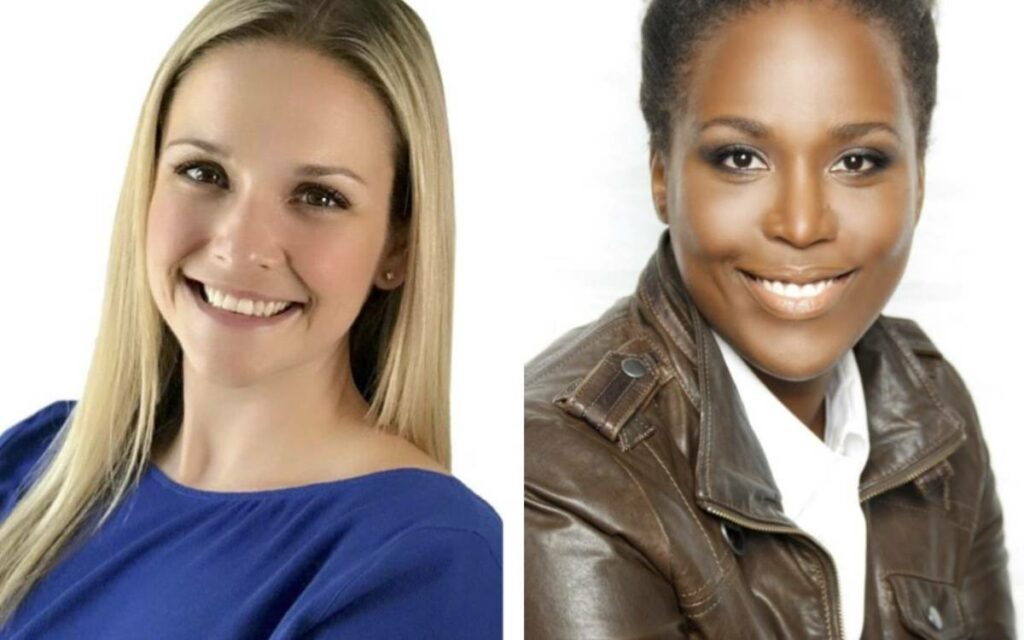 Krystina Waler (left) and Trecia McLennon (right). Waler and McLennon are the 2021 federal Conservative and NDP candidates for St. Catharines, respectively. While direct political competitors, both agree – along with several other local candidates – that Justin Trudeau’s recent decision to call a snap election was ill-considered. The pair will challenge incumbent Liberal Chris Bittle for the St. Catharines federal seat on September 20.

Despite recent polling that showed nearly two out of three Canadians do not want an election right now, Justin Trudeau made the short walk from his Ottawa residence up to Rideau Hall on Sunday to ask Governor General Mary Simon to dissolve Parliament, thereby triggering a federal election.

“After six years, we know a lot about Mr. Trudeau. He wants to look like he cares. He says the right thing but has no intention of doing it,” said Singh. “Calling an election two years early – in a pandemic – shows that he doesn’t want to follow through on his promises.”

Conservative Party leader Erin O’Toole echoed Singh’s sentiment, saying, “A leader who cared about the best interests of Canadians would be straining every sinew to secure the [pandemic] recovery right now. Instead, Justin Trudeau has called an election.”

Local Niagara NDP and Conservative candidates correspondingly sounded off on Trudeau’s decision to send Canadians to the ballot box two years ahead of schedule.

“This government should be focused on helping Canadians recover from the pandemic,” NDP candidate for Niagara Centre Melissa McGlashan told The Niagara Independent.

“The Trudeau Liberals had the confidence of Parliament and were able to pass their budget along with key legislation. With this power-grab election, they are putting themselves first.”

As McGlashan pointed out, Trudeau and his minority government had the confidence of the House of Commons and, regarding pandemic measures, opposition parties were supporting the Trudeau Liberals at almost every turn.

At the end of May, Trudeau himself even lauded how well Parliament was functioning, something Conservative candidate for Niagara Falls Tony Baldinelli also highlighted.

“For the good of the nation and to make Parliament work for Canadians we have properly debated and passed multiple pieces of legislation, even when opposition parties disagreed with elements of these bills,” said Baldinelli.

“We do not need, and Canadians clearly do not want, a national election right now.”

According to the latest polling aggregate via CBC Poll Tracker, the federal Liberals are more than six points ahead of the second place Conservatives. The favourable figures are what many pundits and political hopefuls are saying are really behind Trudeau’s enthusiasm for a late summer election.

“After years of overpromising and under-delivering, Trudeau thinks he should be rewarded with a majority, and that’s why he is calling this election,” said Niagara Centre Conservative candidate Graham Speck.

“I do not believe we should be having an election in the middle of a fourth pandemic wave. A good leader would be focused on securing a recovery and addressing things like skyrocketing costs of living. Instead, he [Trudeau] is only focused on his own political interests.”

In the same vein, St. Catharines Conservative candidate Krystina Waler said that at the moment many Canadians have higher priorities than an election.

“School is about to start. Businesses across Niagara, the ones that survived, are just getting going again. Many restaurants still can’t fully open because there isn’t enough staff,” said Waler.

“We don’t need a federal election, especially one that is estimated to cost over $600 million. I believe that money could be better used to help struggling Canadians.”

But perhaps the most pointed criticism of Trudeau’s decision to call a snap election came from Waler’s NDP counterpart in St. Catharines, Trecia McLennon.

“This was the wrong time for a Liberal political power grab, when the NDP and others were willing and able to keep working together in parliament on behalf of Canadians’ health and safety,” said McLennon, who works at Brock University as the school’s Intercultural Communications Coordinator.

“Trudeau talks about giving people choice. Choice when people are on the ropes financially due to job losses and housing insecurity? Choice when people are objectively struggling with physical and mental health? …People are busy trying to survive and live, so it’s less choice he’s offering than forced decision-making under duress,” McLennon told The Niagara Independent.

“He’s putting a political gun to our heads in the midst of a global pandemic and calling it a ‘choice.’ I encourage residents of St. Catharines riding to send Trudeau the right message at the polls: people’s health and safety over politics!”

The upcoming federal election will take place on Monday, September 20. 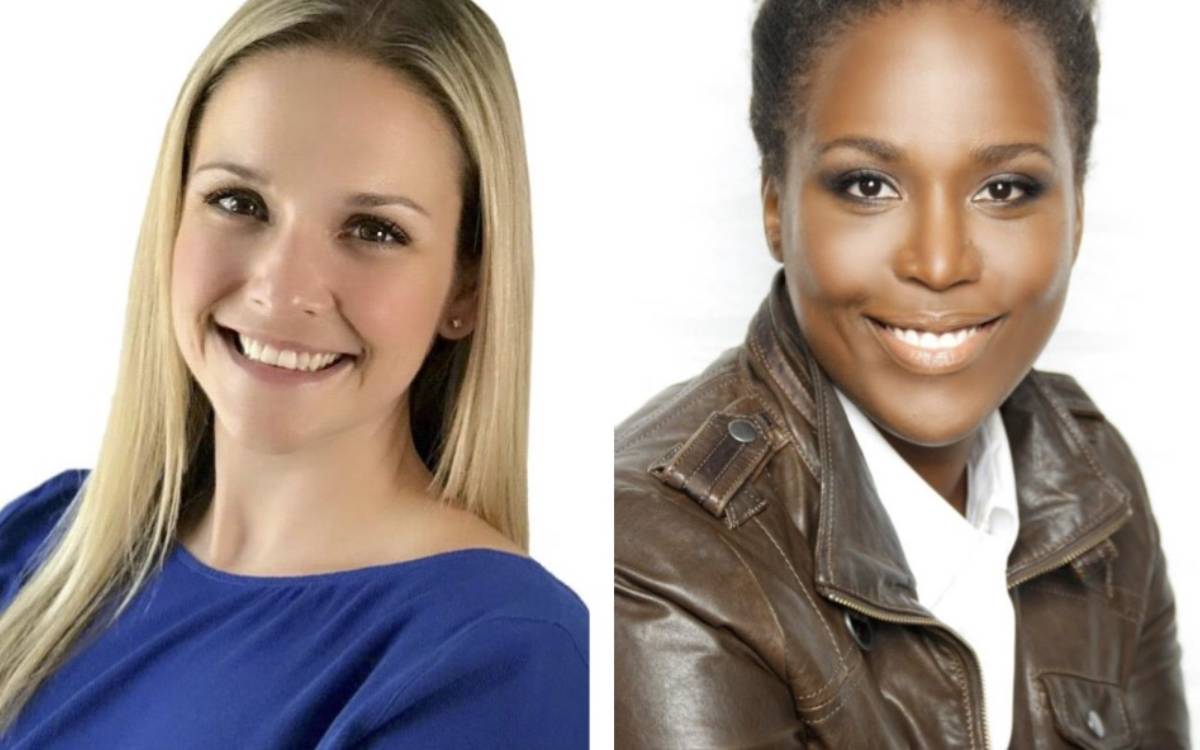