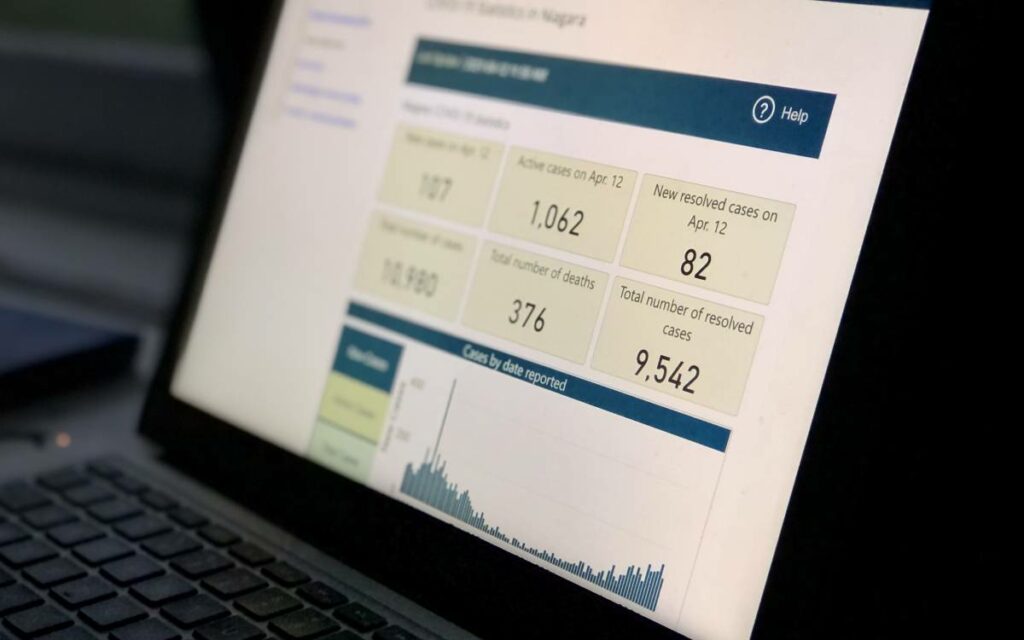 Somewhat expectedly, the Easter long weekend proved to be a Covid-19 breeding ground in Niagara. April 6 to 12 saw a total of 813 new cases of the virus in the region, an average of 116 per day for the week.

Monday, April 12 saw an active daily case count of 1,062. This represents the largest number of active cases for any one day since the post-Christmas holidays. The January 16 count of 1,286 active cases still stands as the 2021 peak.

St. Catharines, which just played host to an anti-lockdown rally over the weekend, led the pack with 273 active cases. Welland has experienced serious outbreaks in the last few weeks and was close behind with 270 active cases. Niagara Falls had 169 and Thorold was fourth with 63 active cases.

Mike Crawley of the CBC recently pointed out that, “In January, Ontario reported 774 deaths among long-term care residents with Covid-19. In February, 201 deaths. In March, nine deaths.  There are currently just 6 active cases of Covid-19 among Ontario’s 70,000 residents of long-term care. Clearly, vaccinations work.”

These younger, unvaccinated age groups are the ones experiencing the highest new active cases on a daily basis. The 20 to 39 group added 259 cases from last week, the 40-59 group added 244, while the under-20 cohort contributed 149 new cases.

Pictures and videos from the St. Catharines anti-lockdown rally over the weekend demonstrate that pandemic-fatigued participants were largely from these younger age categories.

Regarding the rally, city mayor Walter Sendzik condemned participants, tweeting: “The protest today in [St. Catharines] does not represent the majority of the [people] in our community who have worked hard to push back at #COVID19. This misguided display of frustration doesn’t do anything for those working hard to crush a 3rd wave. We have to be better to beat COVID”.

“When you make a law, then allow people to flagrantly violate the law, then it’s not a law,” tweeted Porter’s fellow councillor Mat Siscoe. “I am beyond angry, and while I get the difficulty in dealing with a situation like the current protest, that doesn’t mitigate the anger.”

Sendzik later released a statement to address the apparent lack of law enforcement by the Niagara Regional Police. In the statement, the mayor wrote: “Today the Niagara Regional Police did their job in controlling the situation. There have been many comments about the lack of enforcement, but NRP officers were focused on crowd control and keeping the peace. I am confident that the NRP will be working with by-law enforcement to enforce the by-law regulations that were clearly broken today, in a timely manner.” 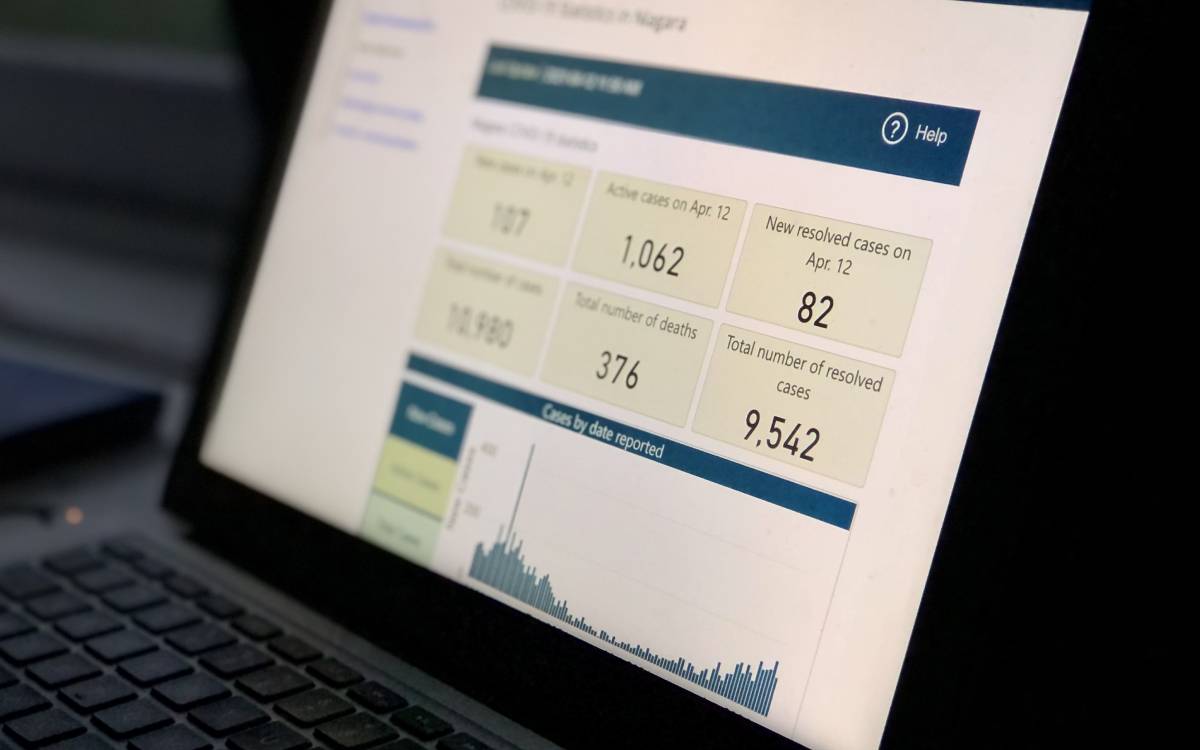