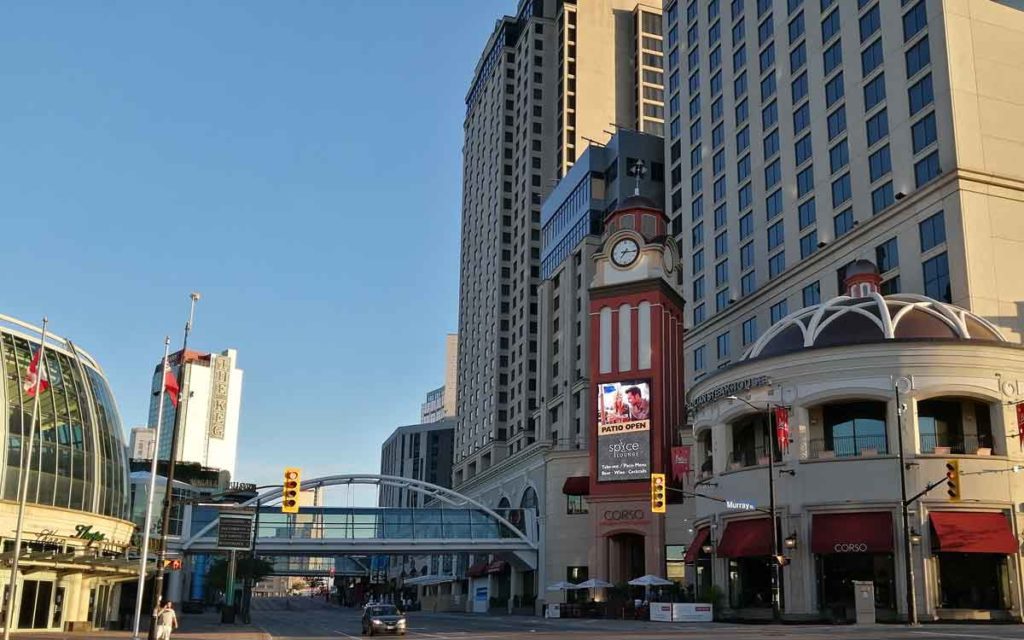 Could moving to Stage 3 mean the opening of the casino and more people staying in hotels? Photo: The Niagara Independent.

Ontario’s recent success in “flattening the curve” of new COVID-19 cases and to date preventing a second wave of infections means that the province can hopefully move to Stage 3 of its plans to further re-open the economy.

Health Minister Christine Elliott noted earlier this week that it appeared that the province would be moving to Stage 3 quite soon, but that officials were waiting on data from another week or two before making the announcement.  She also said that, consistent with the province’s approach to date, some regions would be allowed to open up earlier than others depending upon how well the virus continued to be contained and how well different parts of the province were managing outbreaks.  For example, the majority of southwestern Ontario, eastern Ontario and the northern part of the province moved to Stage Two about three weeks ago, and have continued to effectively contain the virus’ spread.  These regions are therefore likely candidates for Stage 3.

Exactly what Stage 3 would look like is also yet to be announced, although it is expected that it would mean that restaurants and other hospitality businesses would be able to open fully, not just on patios, and that other workplaces would also be able to reopen.  There would also likely be changes in restrictions on public gatherings, with an increase on the current 10-person limit, although a return to large-crowd events such as concerts and sporting events does not seem to be in the cards for the near term.

There’s also a good chance that playgrounds and other similar facilities would be opened as part of moving into the next stage.  Another element that is emerging as the economy gradually reopens is the imposition of mandatory mask use when indoors in public places.  The City of Toronto recently passed a temporary bylaw requiring the wearing of masks on the TTC as well as all indoor public places and many regional health authorities are also looking to impose such a requirement. The Ford government rejected imposing a province-wide mandatory mask policy and instead has strongly encouraged mask-wearing, while noting that medical officers of health in the various regions have the ability to implement face mask policies as they see fit.  The City of St. Catharines is holding a special council meeting Monday to discuss this issue.

After a slow start, the increase in Ontario’s capability to conduct more testing for the virus was a key contributor to getting a grip on the pandemic, as was a more comprehensive contact tracing regime.  The province is now conducting over 20,000 tests per day and as the initial concern about overwhelming hospitals and emergency rooms has fortunately not materialized, even those without symptoms are now being encouraged to get tested.  The continuation of an effective testing and contact tracing system will be a key factor in helping to contain any future surges in the virus or any subsequent waves.

Earlier on in the pandemic, the Ford government was the target of considerable criticism for being overly cautious and not re-opening the province quickly enough after numbers started to go down.  In comparison to other jurisdictions that have followed different approaches, however, it currently appears that the Ontario strategy has worked reasonably well with a major exception being the serious outbreaks that took place in long term care facilities.

The long term care problems were hardly unique to Ontario, however, and plagued other provinces and countries around the world. Recent data on the sharp decline in employment and economic activity in general have confirmed the economic carnage that has taken place due to the pandemic, and the gradual opening of businesses and other activities will only slowly begin to reverse these negative statistics.

Many experts continue to state that a second wave of the virus is inevitable, and that it is only the severity of that wave that is in question.  International experience has shown that a number of countries – including advanced Western nations such as Germany, Switzerland and the US – have recently experienced a second wave of the virus after moves to reopen their economy.  Should such a thing happen here, we can only hope that what we have collectively learned to date about this pernicious virus will either mean we can avoid a second wave completely or minimize its negative impacts to the maximum extent possible.  Fingers crossed. 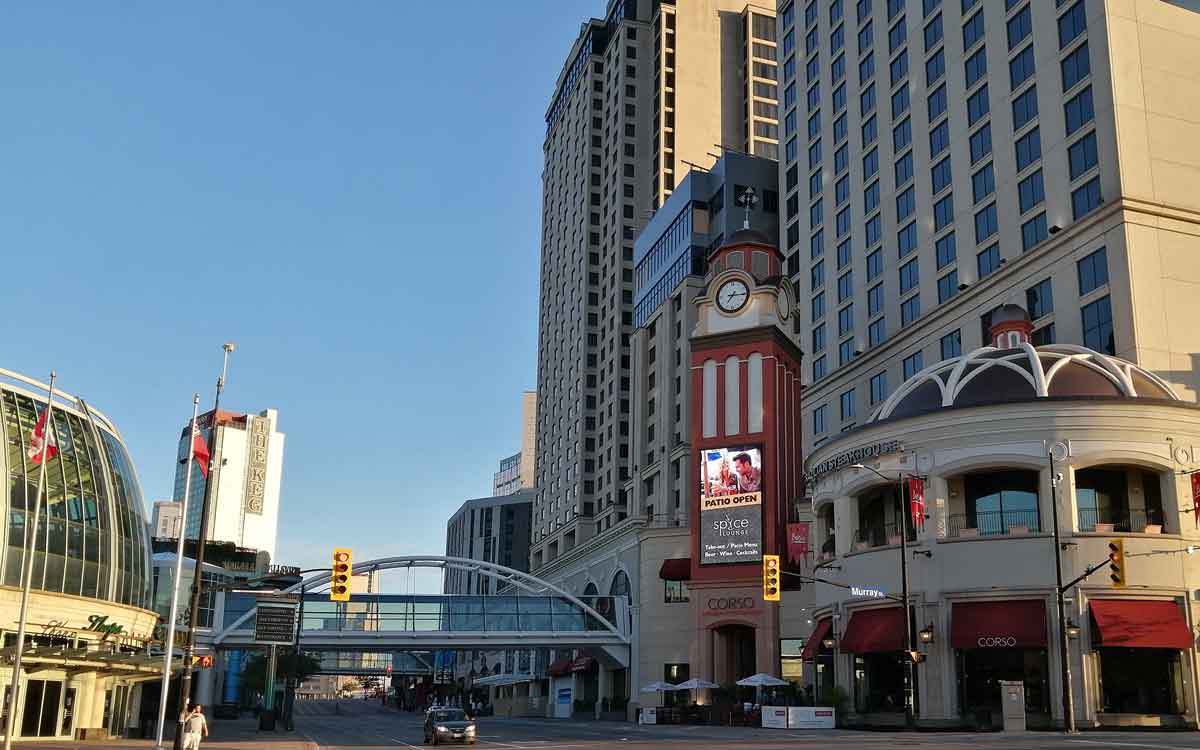