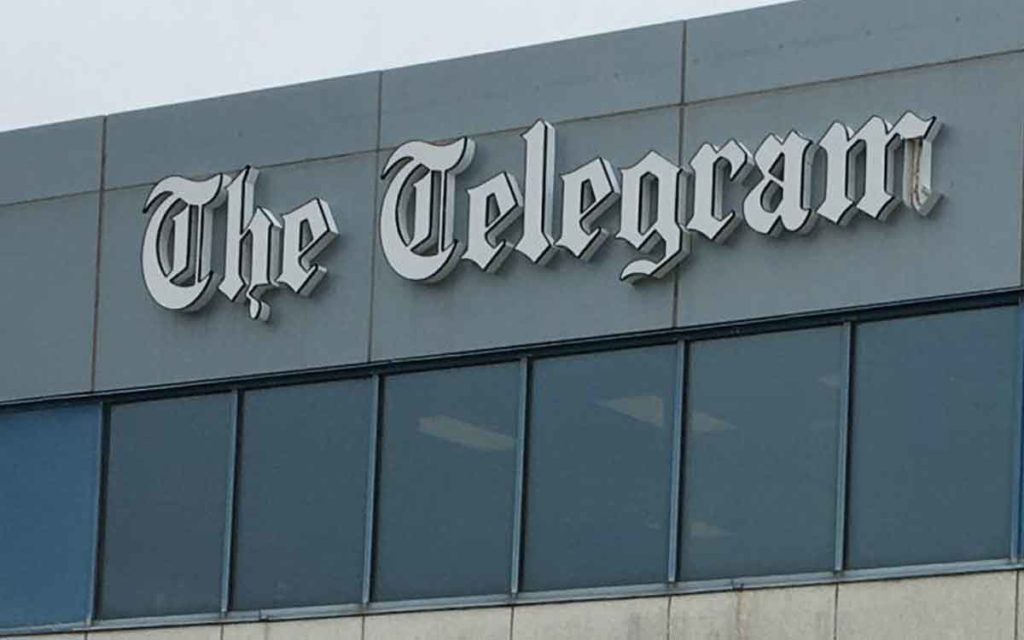 Last week saw a worrisome development at the St. John’s Telegram in Newfoundland. The Telegram is a venerable Canadian publication, having been around since the late 1800s.  It seems that one of their desk editors, Brian Jones, in a column entitled “Pandemic is an Extended Holiday for Public Sector Workers”, had the nerve to question why government workers were mostly sitting at home doing nothing at full pay and benefits, while those in the private sector who pay for the public sector were  seeing their jobs annihilated and being asked to live on a paltry $2,000 a month. A taxable $2,000 at that.  Jones asked why public sector workers were not also subject to the same pandemic support programs as was everyone else since, after all, fair is fair and we are supposedly “all in this together”.  In other words, Jones dared to tell the truth and was apparently fired for his trouble.  The Telegram noted that reader feedback was the reason this particular column would be Jones’ last for the paper.

Some context is important here. Newfoundland is effectively bankrupt, and has recently had to go begging to the federal government to bail it out yet again from its financial problems.  Government cost per capita is the highest is Canada, and public sector unions are exceedingly powerful with lots of money to spend on newspaper advertising.  Public sector pension and benefit liabilities account for about 70 per cent per cent of total provincial debt.

Instead of doing the sensible thing and paring back government employee entitlements and restructuring pensions, the government has instead made more demands on the shrinking private sector and kicked the ball down the road by periodic bailouts that buy a bit of time but ultimately just make the problem worse.   Newfoundland has also responded to its financial crisis by increasing sales and income taxes, which is akin to giving the spending pyromaniacs in government a big can of gasoline and some matches.   For years, Newfoundland has been inhospitable to business, and their failing economy is a clear outcome of their big government, high tax policies.  When jobs are scarce, youth leave for greener pastures, and the decline in Newfoundland’s population of young people has also been taking place for decades.  This leaves the perfect storm of a rapidly aging population, more dependent on costly health care and other government services, and a weak economy at a time when government finances are collapsing.

Other provinces also have large debt problems and big unfunded public sector pension liabilities that weigh them down, but have not yet reached the desperate state of Newfoundland.  If current trends continue, however, they won’t be far behind.  The situation in Newfoundland provides a valuable test case to others as to what happens when unions, and especially public sector unions, have too much influence on public policy.  It also puts the lie to union claims that they seek to represent the best interests of Canadian workers, as their actions show they are perfectly fine with leaving most Canadians in the lurch, even during a serious pandemic, as long as their coffers are not affected.

It should also be said that the Telegram, as a “legacy” media outlet, is a beneficiary of the taxpayer subsidies with which Trudeau has been bribing many main stream media outlets since last year.  In addition to pointing out the gross inequities between the public and private sectors’ treatment during the pandemic, Jones’ article was also critical of Trudeau, which is apparently verboten in St. John’s;  So much for free speech. Despite the protests of many journalists that of course the bribes did not affect the tenor and balance of media coverage one bit, that doesn’t seem to be the case.  This most recent incident is but one example of many. When publications like the Telegram are loath to admit the truth about the province’s problems, it only serves to worsen the situation by delaying the adoption of needed solutions.

There are lots of lessons in this situation, none of them with happy endings.  It is easy to see why unions want to keep grabbing as much of other peoples’ money as they can while the getting is good, while the vast majority of Canadian workers are suffering mightily in our current crisis.  What is difficult to understand is why so many Canadians keep enabling this behaviour and their own punishment by voting for governments who continue to promote these policies and even make them worse, as is happening in Ottawa and many provincial capitals at present.  Without necessary change, Canadians will all be Newfoundlanders soon enough. 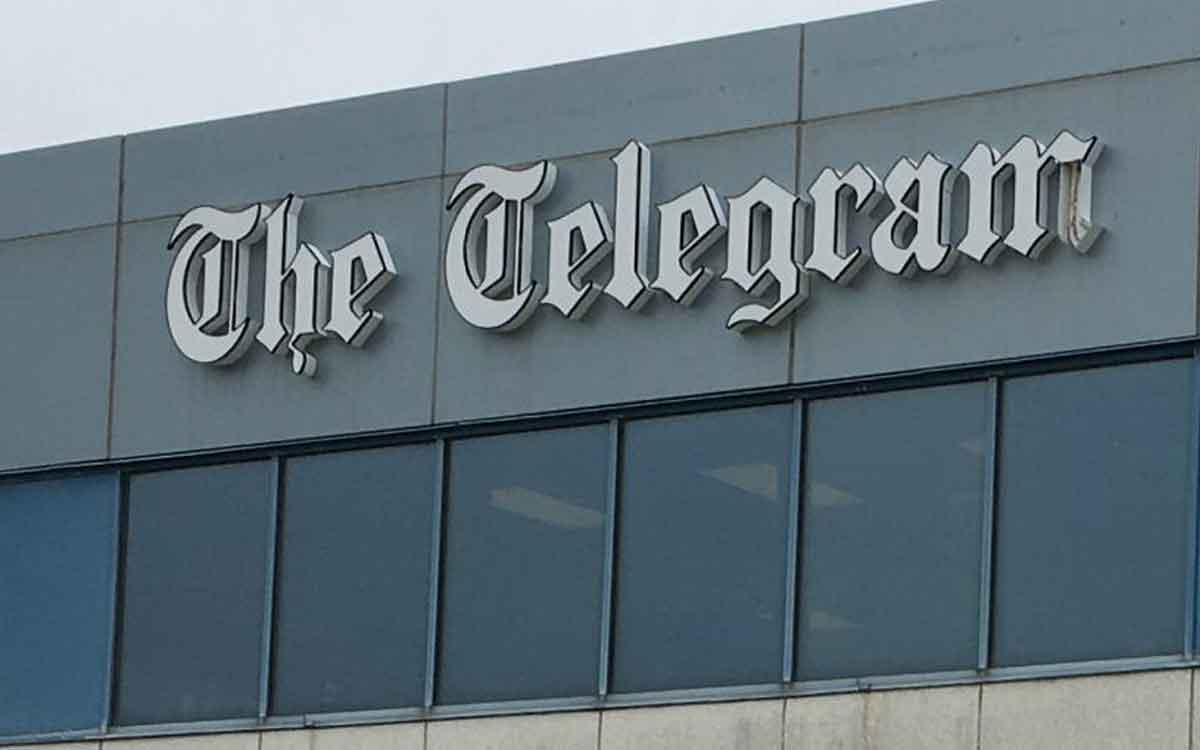