Major League Baseball is back 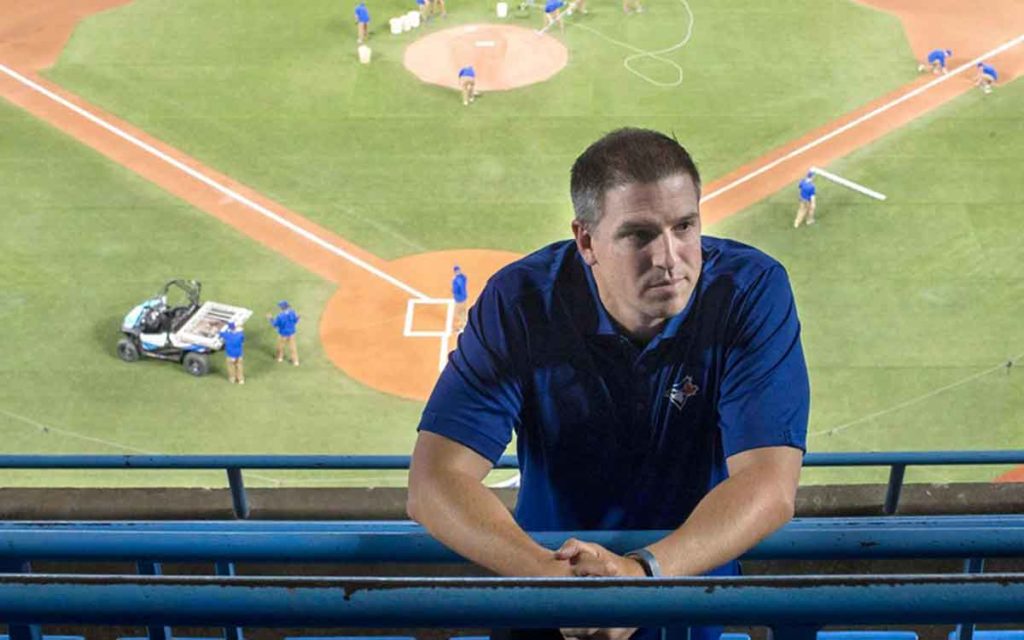 How will the Blue Jays look in a shortened season?

Most casual baseball fans have heard the name Vladimir Guerrero Jr. by now, but many don’t know the other young talent on the Toronto Blue Jays roster.

Positional players Bo Bichette and Cavan Biggio, along with pitcher Nate Pearson are all top prospects across Major League Baseball.

Hyun-Jin Riu gets the start for the Jays in their season opener. The South Korean southpaw led all National League pitchers with a stellar 2.32 ERA (earned run average) last season while on the mound for the Los Angeles Dodgers.

So can Canada’s only entry in Major League Baseball compete in 2020?

“I think that our fans are pretty educated and know a lot of our players,” said Tinnish as he joined the Niagara Sports Report on Newstalk 610 CKTB.

“I think one guy that’s looked particularly good is (pitcher) Trent Thornton who looks a lot stronger, and who certainly utilized his time (off) the last four months to hone his skills and improve.

Obviously Nate Pearson is a name that everybody knows – who throws 96 to 101 miles per hour with quality secondary stuff.

Tom Hatch is a name that maybe people are less familiar with, who was a bright spot during spring training before that was shut down. Hatch is someone we acquired at the trade deadline from the Chicago Cubs.

“You hit the nail on the head – this is a young roster. It’s up and coming. We have a lot of young talent.”

With the majority of games divisional, the Jays will be in tough against the likes of the New York Yankees and Boston Red Sox, but again Tinnish feels anything can happen in a 60-game schedule.

“The interesting thing here is that this is basically the trade deadline,” Tinnish explained. “We’re rolling into August and tied for first place, and every team is in that same boat.

Sixty games is a long time, but in baseball it isn’t. All it takes is a few bats to get hot, and maybe three starters to go out and throw six or seven quality innings and you never know what you might have.

We’re right there, and right in it. It should be interesting.”

Bo Bichette will play shortstop, Vladimir Guerrero Jr. makes the move to first base from third, with Biggio at second base.

As for Tinnish traveling to scout games in 2020 – Covid-19 will restrict that.

I haven’t flown since I flew back from Spring Training on March 18. 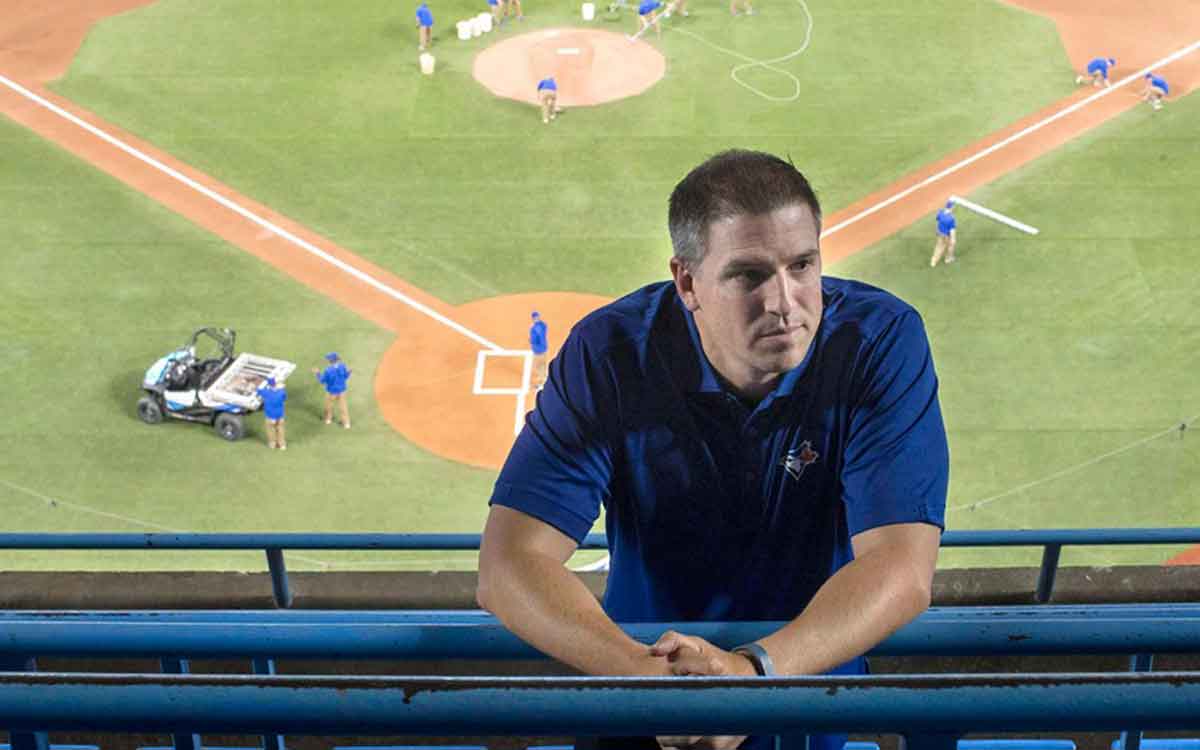