Making it easier for unions in Ontario 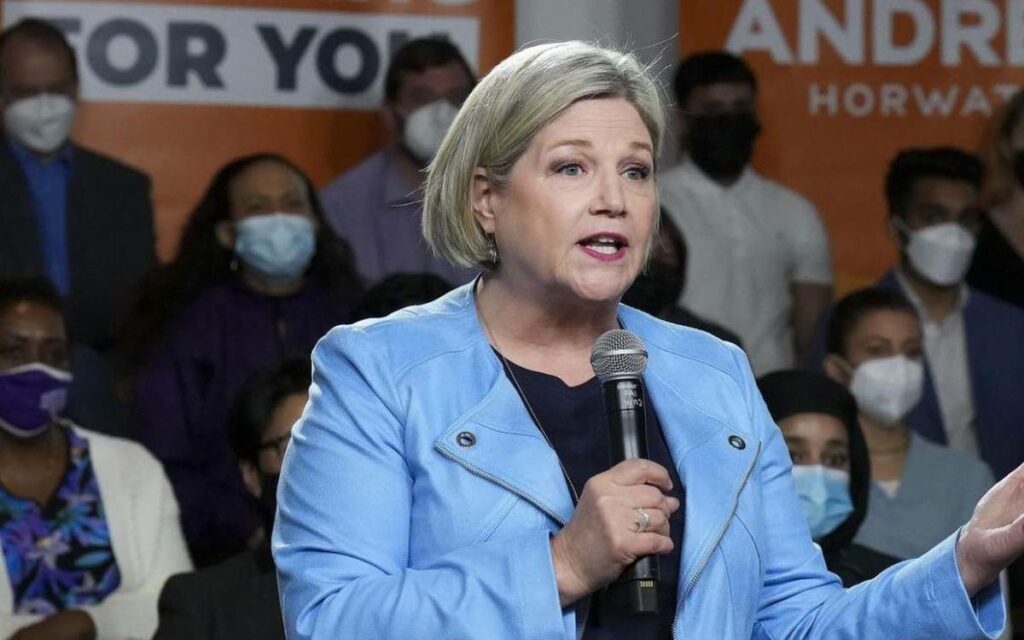 Part of the NDP platform in the upcoming Ontario election is to make it easier for unions to organize workplaces.

Really? What exactly do they plan to do? Insist that people have a “union passport”, similar to the worst vaccine passports, where you cannot buy groceries, travel or access other niceties of life unless you are a union member? Do they plan to shut down businesses that don’t have a union? Establish some new regulatory body to strongarm employees into joining a union?

Not exactly, but what the NDP have proposed is to bring back 55 per cent card check certification and introduce first contract arbitration.

Unions much prefer a “card check” system, where an employee signs a card saying they want a union, rather than a secret ballot process, because they can pressure employees into signing a card instead of permitting the employee the true freedom and confidential nature of casting a vote with a secret ballot.  Forced first contract arbitration compels employers to negotiate with the union within a certain fixed timeframe. Unions always favour measures that take freedom away from others. The fact that they need such heavy-handed pressure tactics suggests that what they are selling couldn’t be all that attractive if people must be forced into buying it.

Canadian unions are already immensely privileged compared to those in other countries, as they enjoy dues that are forced by law and zero requirements for financial transparency. When Stephen Harper brought in some very basic union transparency requirements in 2014 (later reversed by Trudeau), the unions fought them so viciously you had to believe they had something to hide. The outcome of the very union-friendly environment in Canada is that we have some of the highest rates of unionization in the government sector in the world. This leads to inordinate public sector union power and overpaid government employees with benefits such as gold-plated pensions and early retirements, imposing a heavy burden on taxpayers.

In the private sector, however, unionization rates have fallen for decades because, unlike government, businesses actually have to compete and a union leads to a business being less competitive. Technology and increased international competitiveness have also reduced unionized employee numbers in traditional sectors such as automobile manufacturing and resources.

All of these immense union privileges are predicated on the belief that unions are unequivocally good for employees and the economy. Yet the evidence is piling up that this is not currently the case, if it ever was. Overpaid government employees lead to a heavier tax burden on the 80 per cent of citizens who do not work for government and degrades the quality of government services as unions reduce accountability in a workplace and make it difficult to get rid of non-performing employees. In the private sector, unions may afford a small number of employees benefits that are then paid for by the consumers of the goods and services the business provides.

In the auto industry, for example, unions love to boast that the non-unionized companies still pay their employees roughly the same wage as their unionized competitors. This is true, but the non-union companies merely pass that on to their customers and benefit from not having a union which will discourage the adoption of productivity-enhancing technology or otherwise interfere in the business’ planning process, making the non-union company more nimble and capable than its unionized counterpart. It’s no accident that when auto companies come begging for taxpayer bailouts, it is virtually always the unionized businesses that are at the head of the line.

Most other countries permit employees to opt out of paying union dues if they so choose. Not so in Canada. Even if someone doesn’t want to be part of a union, they still have to pay dues. Unions are like the Hotel California – you can check out anytime you like, but you can never leave.

Freedom of association is all well and good, but freedom of disassociation should be treated equally, yet is not. It is much easier in every province in Canada to certify a union in a workplace than it is to get rid of one. All too many employees over the years have abruptly found themselves to be unionized by surreptitious means against the will of the majority, then to their dismay discovered how very difficult it is to become non-unionized once again. The decertification process is fraught with massive legal complications, significant costs and other complexities such that if an employer takes a wrong step they are penalized in an outsized manner. Such realities, that have been established in provincial laws and regulations for decades by unions with governments that were often asleep at the switch, means that most employers and employee groups that want to unburden themselves of the union eventually give up in frustration. Which is, after all, the point of all of this imbalanced legislation and regulation.

The courts have also inexplicably sided with unions much more often than not. The reality of forced union dues means that unions are exceedingly well financed and can afford the pricey lawyers to pursue their interests through the legal system to the detriment of everyone else. Well-heeled unions also tend to be the largest financial contributors to partisan advertising during an election, which gives them outsized influence on election outcomes.

Sadly, the end result of Canada’s imbalanced union laws is government services that are degraded and inordinately expensive, private sector businesses deterred from growing, as getting bigger means becoming a more attractive target for a unionization attempt, elections inordinately influenced by union money to the detriment of the majority of taxpayers, people wanting to set up a business in Canada deterred from doing so and the economy less productive overall.

Instead of making it even easier to become unionized, Canadians should be pushing all political parties to restore true democracy and give employees more choice, make dues voluntary, require the same financial transparency of unions that is required of public companies and tighten up the rules around unions spending lots of their members’ forced dues in a partisan manner during elections. The interests of the majority of citizens should always prevail over those of government workers and a shrinking minority of private sector union workers. 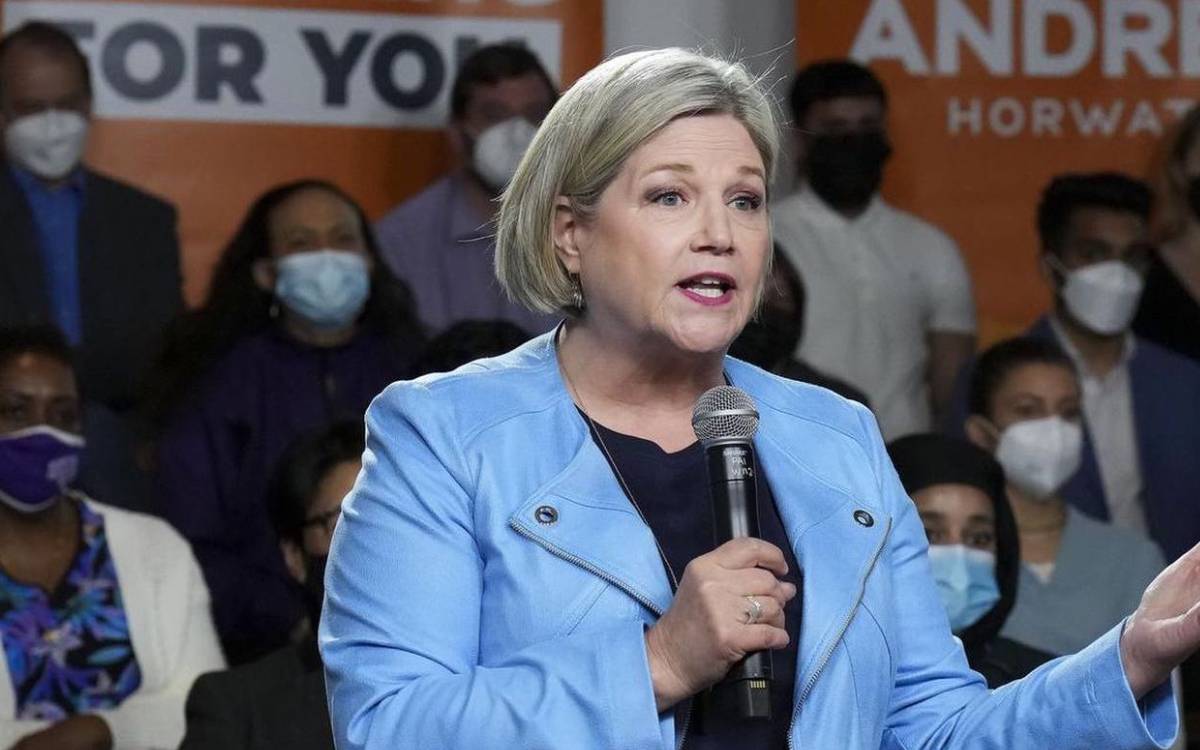