Marauders versus Gryphons; A rivalry in the making 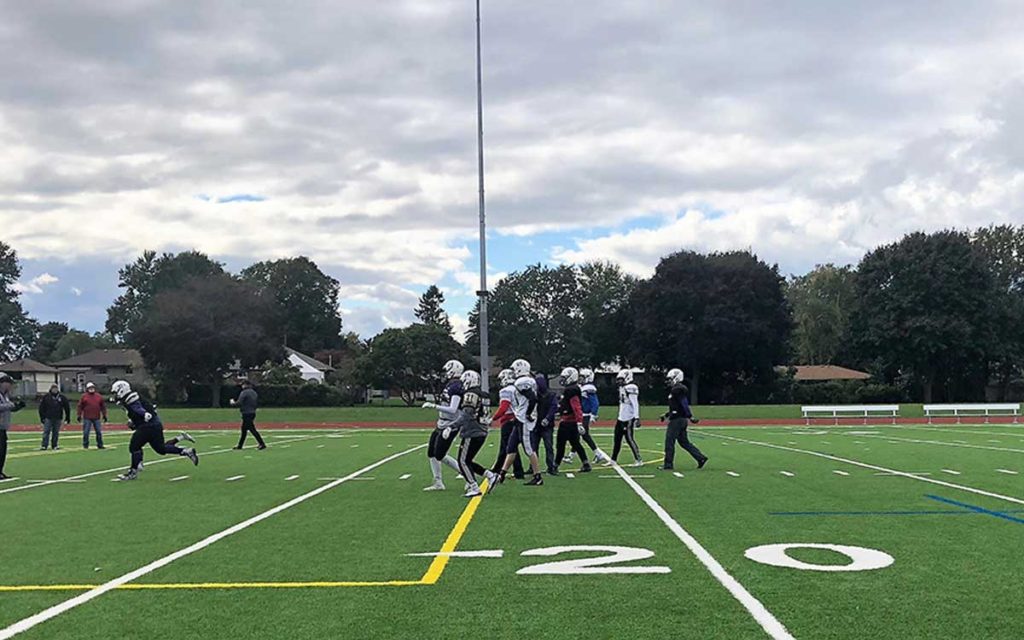 The Marauders practicing their field goal kicking and preparing for the upcoming game.

Tonight at 7 p.m., the A.N. Myer Marauders senior boys’ football team will travel to Fort Erie to play against the Greater Fort Erie Gryphons. This highly anticipated game will conclude the regular season for both teams with playoff implications at stake. With over 200 points scored and only six points given up, the Marauders are favoured to win this Friday night’s game. However, the Gryphons have defeated the Marauders in the past. Two years ago the Gryphons were able to keep a tight defense and defeat the Marauders, knocking them out of the playoffs. Both teams have had a good week of practice and are ready to play under the Friday night lights.

Head coach and offensive coordinator, Dave Buchanan, has prepared his team to face their rivals. Despite Myer handedly defeating their opponents this year, Buchanan is keeping the team level-headed and focusing on improving their skills on the field. The team is led by senior quarterback Ryan James who credits this year’s success to focusing more on conditioning and strength training. His strong throwing arm gives Myer a formidable passing game. On the receiving end of his throws are wide receivers Winfield Organ and Dallas Bone. The two senior boys give valued experience to the offense and continue to stay focused on the game. Myer also has a strong ground attack lead by running back, Jeremiah Nyambiya. Nyambiya says “play hard, practice hard”, this is how he has remained successful throughout the season.

Myer’s impressive defense is led by linebacker Christian Kuriata, his hard work has led the team to having a dominating three shutouts within the past four games. The different dynamics and variety of talent on the Myer team has produced an exciting season thus far.

Down the QEW waiting for the big game are the Fort Erie Gryphons. They are looking forward to seeing their hard work pay off with a victory this coming Friday. Coach David Sauer has led the Gryphons to a record of three wins and one loss. After losing their first game in a very close contest to Westlane Secondary School, the team has bounced back and has gone on to win three games in a row. “For us, practice makes perfect” says Sauer on keeping the team strong. The coach credits the team’s success to practicing hard and preparing for upcoming games. The team focuses on maintaining a strong defense and with only 24 points given up, the team has continued to accomplish their goals. Coach Sauer has a solid offensive line. With players like Colin Howe and David Stewart leading the team, the Gryphons remain confident for tonight’s matchup.

Both teams have had success throughout the current season; both coaches have worked hard to develop their players as they approach the upcoming playoff games. A key matchup will be the Gryphons tough defense battling against the Marauders powerful offense. Tension is mounting for Friday’s game as it will determine the playoff seeding.

As the two teams prepare to battle head to head, students prepare to cheer on their schools and show their spirit. The game takes place at the Greater Fort Erie High School on Garrison Road. All are welcome to attend and support their favorite football team. This opportunity is a great way to get involved with the community and support high school athletics. For more information visit the high school athletics page at  https://www.dsbn.org/. 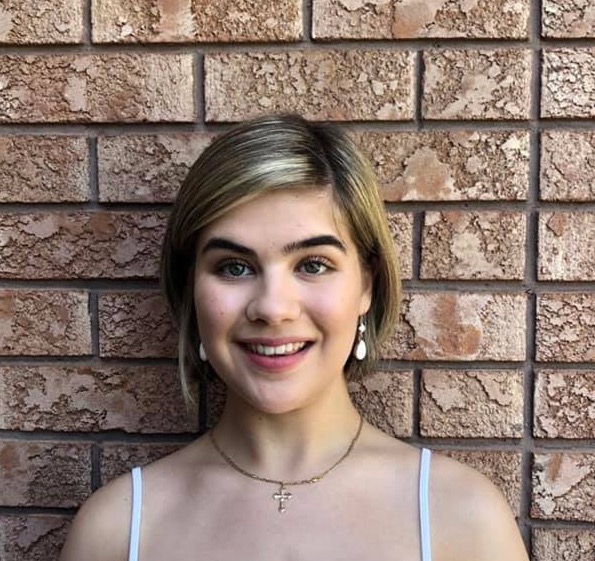