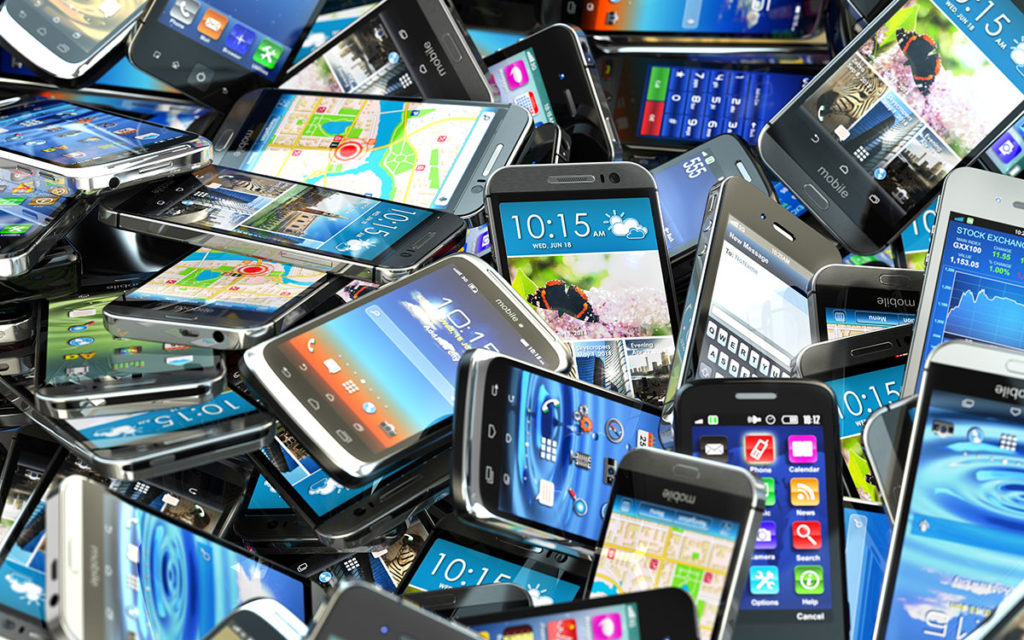 It seems March madness isn’t limited to the basketball courts south of the border.

In Ottawa, the spending frenzy that occurred annually prior to the fiscal year end of March 31 appears to be back in full swing. Federal bureaucrats ordered about 31,000 smartphones (nearly 15 per cent of the government’s total) and required delivery within five weeks so they can be charged to the 2017-2018 budget. Total cost to tax payers is about $23 million.

Under normal circumstances, Shared Services Canada – the government’s technology agency – would order the equipment and pay the bill itself. They would then charge back the amounts to individual departments. However, in a rush to get the order complete by fiscal year-end, the agency couldn’t handle the load and is requiring each department to pay its own bills for the delivered hardware.

Dean Allison, Conservative Member of Parliament for Niagara West, says it’s a perfect example of government waste and a lack of priorities from leadership. “It’s the typical use-it-or-lose-it scenario and I think tax payers would like to see that money spent more wisely or see those dollars go back to them,” Allison said.

Allison, an MP since 2004, said it’s an even bigger narrative than whether or not to buy cell phones Costco style. “Is the government spending the money in the wisest manner and do they need to spend the money just because it’s the end of a fiscal year?”

CBC News first broke this story when they obtained a memo and other information about the bulk purchase through the Access to Information Act.

The rush to spend the remaining funds before year-end isn’t new to Ottawa or many other private and public sector organizations. It becomes a spend the money or risk a smaller budget next year situation. Some executives in government are even paid a bonus if they are on budget or very close to it at year end. They are expected to spend the money to complete projects or enact services approved by Parliament.

Former Treasury Board president and Conservative MP Tony Clement put a stop to ‘March Madness’ back in 2012 under Stephen Harper’s government. The massive last minute smartphone order seems to indicate the madness has returned.

The previous Conservative government issued a firm warning against the long-time practice. It appeared to have had some influence as there were no March spikes in spending in 2013 and 2014.

Not so this year. In total, 27 departments and agencies took part in March Madness.

Shared Service Canada’s claims it saved $6.6 million for the Government of Canada by purchasing in bulk.

Allison said the Conservatives set up a $3 billion fund to help stimulate the economy during tough economic times when they were in power. “Now it seems like the Liberal’s have said, ‘We’ll see your $3 billion and raise you $4 billion,’ but there is nothing tied to the money,” he explained.

The massive cell phone purchase may be just the tip of the iceberg for March Madness purchases. The current Liberal government has run a series of deficits since taking office in November 2015.

The Liberal’s budget projected an $18.1 billion deficit in the current fiscal year, but the parliamentary budget officer has estimated the real number would be $22.1 billion.