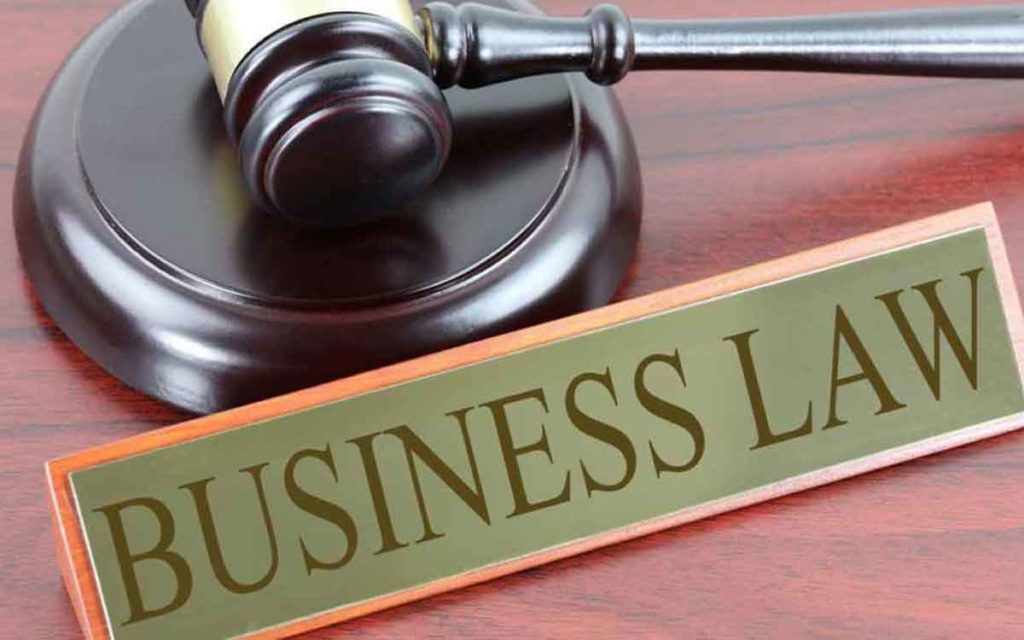 Master and Servant In making this award, the Court considered many of the recent wrongful dismissal Ontario Court of Appeal decisions, including the previously discussed decision in Dawe v. The Equitable Life Insurance Company of Canada, 2019 ONCA 512 (CanLII), which re-established that absent “exceptional circumstances” there is generally a 24-month cap on reasonable notice periods.

Where did Dynacast go wrong? While it is not easy for an employee, generally speaking, to establish a constructive dismissal, Dynacast’s actions provided the Court with “no difficulty” upon which to conclude that McLean had been constructively dismissed and that such actions constituted “exceptional circumstances” in accordance with the principles in Dawe.

How?  Dynacast unilaterally and in a heavy-handed manner ended McLean’ role as “sales and service technician”, which he was highly skilled and reliable in performing, and unilaterally reassigned him to the role of “project technician”.  In doing so, Dynacast’s management:

This all was despite the fact that it was agreed at trial that Dynacast had actually wanted McLean to continue his employment with it.

As a result of Dynacast’s management’s conduct, the Court held: “A reasonable person in the Plaintiff’s situation would undoubtedly believe that his employment opportunities and his future with the Defendant had been significantly limited by these changes, and the circumstances in which they were imposed.  The Plaintiff’s resulting loss in faith in his employer is both understandable and justifiable.”

The lesson for employers?  Abiding by your legal obligations and agreements are the best ways to avoid being sued by employees.  Employers who fail to honour their agreements and legal obligations lose their employees’ trust, respect and faith; once such items are lost, moral decreases and turn overs and lost time increase, which can be costly and unrelated to the costs of litigation. 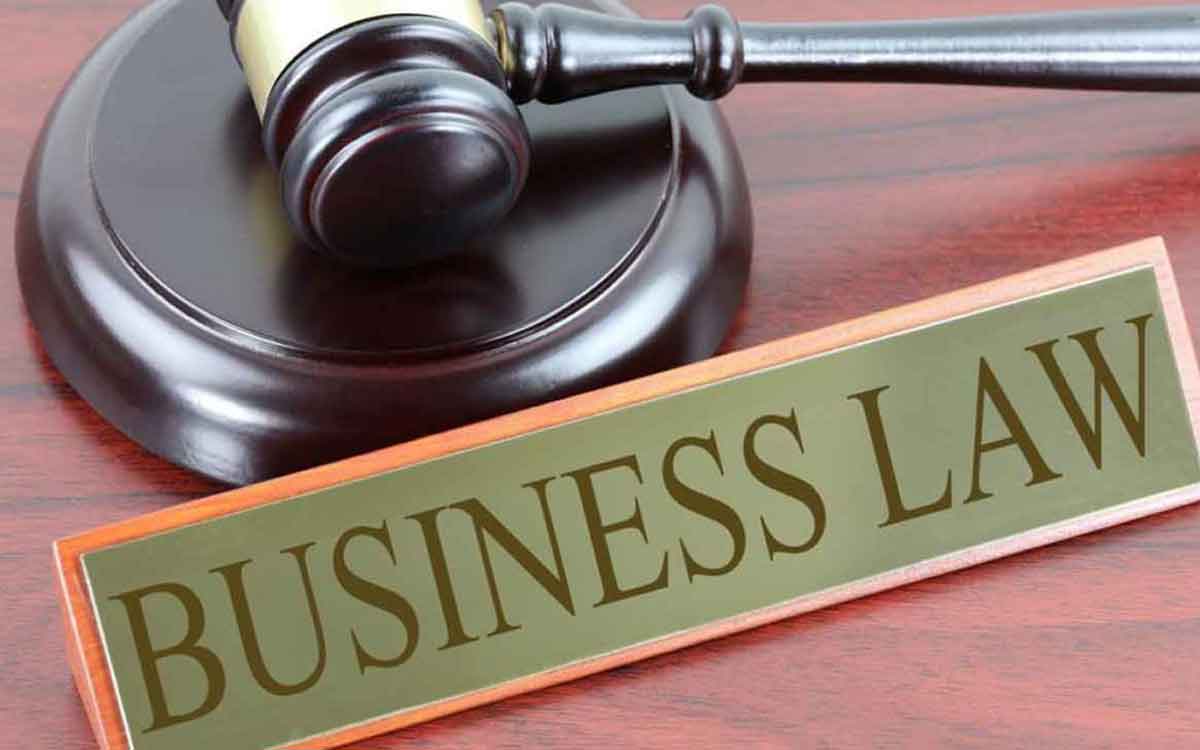