Medical wait times longer than ever 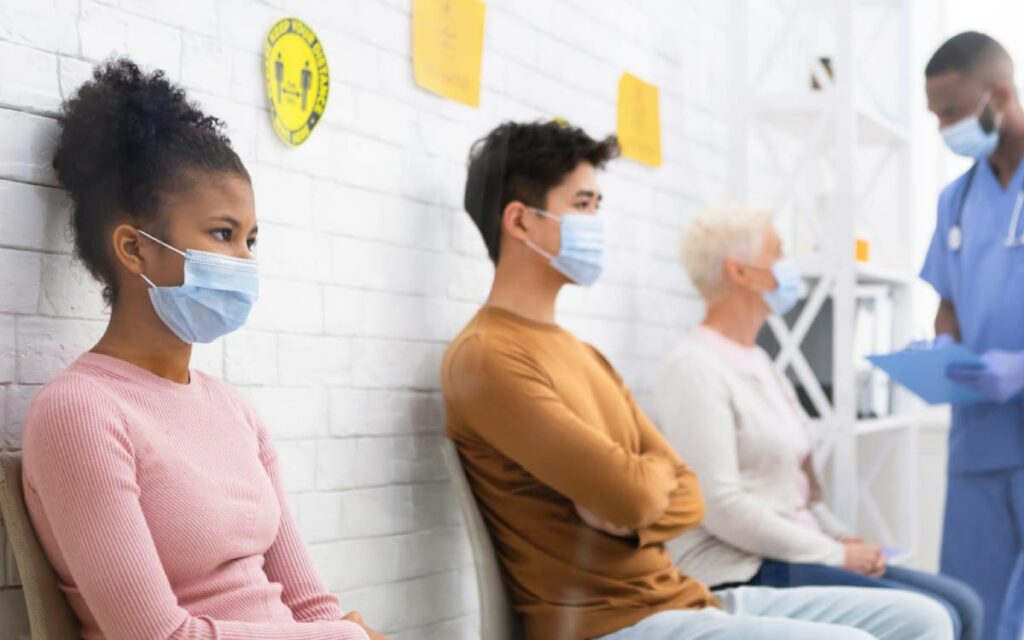 A new report released by the Fraser Institute found that Canadians waited on average 25.6 weeks between doctor referral and treatment in 2021.

The Fraser Institute has been doing an annual survey of physicians across 12 medical specialties since 1993 to document the length of time Canadians need to wait for various medical procedures. Its most recent survey was released this week and found that in 2021, wait times were longer than they had ever been before. The survey found the median time between referral by a general practitioner (GP) and receiving treatment was 25.6 weeks. This number was only 9.3 weeks when the survey was first conducted in 1993. It’s been steadily increasing every year since.

Despite the goal of Canada’s health care system to offer comparable service across the country, there is a great deal of variation in wait times in the different provinces. Ontario has the shortest total wait time of 18.5 weeks, whereas in Nova Scotia patients are required to wait for over a year – 53.2 weeks – a ridiculously long time for treatment. Different types of treatment also have wait times of varying duration, with neurosurgical patients having the longest wait at 49.2 weeks, whereas radiation treatment delays are much less at 3.7 weeks.

The survey divided up wait times into two segments – from referral from a GP to seeing the specialist and from the initial consultation with the specialist to actual treatment. Time spent on average between the initial GP visit and seeing a specialist was found to be 11.1 weeks. This was triple the time needed in 1993, at 3.7 weeks. Waiting times for various diagnostic tests in 2021 were also significant – 5.2 weeks for a CT scan, 10.2 weeks for an MRI and 3.6 weeks for an ultrasound. These wait time statistics are not without consequence, and physicians reported that patients were waiting 6 weeks longer on average for treatment than the doctors believed to be clinically acceptable.

Provincial results for various procedures and specialties demonstrated that Ontario consistently comes out on top. The wait in Ontario to see a specialist was the shortest at 8.2 weeks, whereas it was longest in PEI at 24.1 weeks. Ontario also led with respect to the wait time between seeing a specialist and getting treatment – 10.3 weeks, with Nova Scotia again at the bottom of the pack with a time of 34.1 weeks. Overall, the study estimated that there were a total of 1,425,517 procedures for which people were on waiting lists in 2021. No matter how you cut it, this is unacceptable performance.

Although it is tempting to blame the increase in wait times on the pandemic during which wait times did increase somewhat, the study emphasizes that the pandemic is not the cause of the problem. Even prior to the pandemic, wait times were on average 21 weeks in 2019 and have been steadily increasing for decades. Even after backlogs that were pandemic-related are resolved in the next few years, issues such as the aging population and shortages of medical personnel mean that wait times are expected to continue their path of annual increases unless some significant structural change takes place in the health care system.

Government monopolies in which consumers have limited if any choice are always characterized by the rationing of services and long wait times. Even though Canadian courts have in the past determined that these wait times violated the Charter of Rights and Freedoms – the Chaoulli case in Quebec being one example – political pressure and vested interests in the current system’s structure have prevented the kind of systemic change that would effectively deal with excessive wait times.

How bad do things have to get before Canadians demand better treatment from their health care system? The pandemic has brought more public attention to a problem that existed long before the pandemic hit and without change will continue long after the pandemic is resolved. Considering the increasing number of unnecessary deaths, worsening illness and suffering we are already experiencing, change cannot come quickly enough.