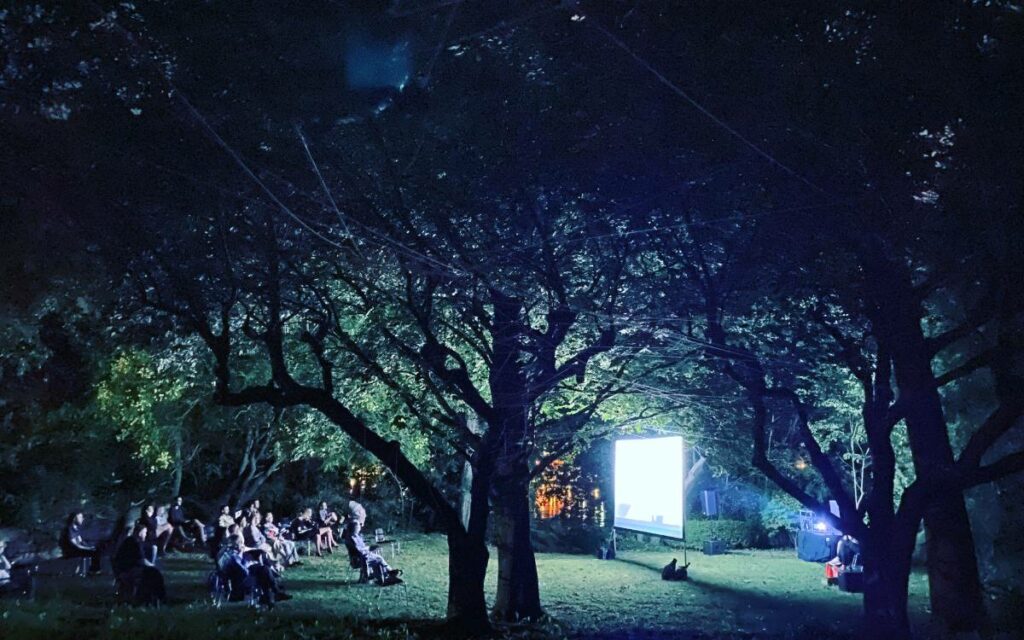 The event takes place at various venues around the region this Wednesday to Saturday. Leading the 2022 line-up is a two-part series by St. Catharines’ own Richard Kerr, one of Canada’s most influential experimental film makers. Pictured is a screening from last year’s festival outside the Riverbrink Art Museum in Niagara-on-the-Lake. Photo credit: Adam CK Vollick

The Niagara Artists Centre (NAC) is hosting the Mighty Niagara Film Fest (MNFF) this week at different venues across the region from August 24-27. The films showcase work made about or in Niagara, by filmmakers that have a connection to the region.

The festival consists of local and international films and will give audiences an opportunity for exclusive Q&A sessions with the filmmakers.

Launched during the pandemic, the NAC faced some challenges with the event in its inaugural hosting, but this year’s festival looks a bit different than last. Restrictions being relaxed is one of the main changes, including the addition of indoor screenings.

Another change that this year’s festival brings is that some films will be shown multiple times which will allow people to watch as many films as they can without missing out. This is possible by having indoor screenings which makes scheduling more flexible compared to last year.

Screenings will take place this year in the vineyard at Stratus Winery, on the beautiful grounds of the Riverbrink Art Museum, atop the Niagara Artists Centre on the Thomas Craig Oliver Terrace, and in the Film House at the FirstOntario Performing Arts Centre.

Leading the 2022 line-up is a two-part series by St. Catharines’ own Richard Kerr, one of Canada’s most influential experimental film makers.

“Kerr has produced an expansive body of work in analog film and digital video that has screened at festivals and has been collected by museums and galleries around the world. Now based in Montreal, this is the first showcase of his work in Niagara,” festival organizers said in a press release. 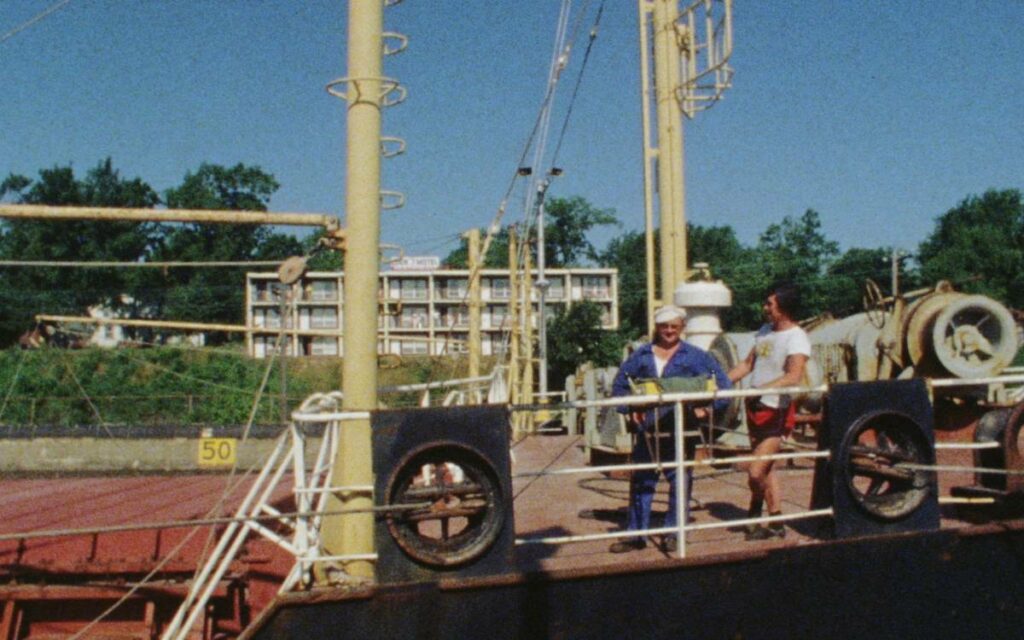 A still shot from Richard Kerr’s 1981 short film Canal. Canal is one of two films made by the St. Catharines native being screened at the festival this week. The other is his monumental 1988 work The Last Days of Contrition. Image provided by Niagara Artists Centre.

The NAC has taken into consideration a lot of feedback from last year’s festival to improve and attract a bigger audience this time around. While the focus is on local films, there are some international screenings that are still relatable to the Niagara region. For example, the Australian film, Blind Ambition, touches on topics of refugees in a vineyard context.

All filmmakers have complimentary tickets to their screenings so you might get a chance to meet them in the audience. This is another change from last year’s festival, as there will be more opportunity for discussions about the film after the screenings with the filmmakers themselves.

A variety of food and drink options will be available at each venue. General admission tickets range from ‘Pay What You Can’ to $15, with some events free. For the full film calendar list click here.

Looking into future film festivals, the NAC aims to expand venue locations to reach a larger audience and represent different municipalities in Niagara.

“We are looking to grow organically; we want to make sure that our programs are always fixated by content submissions that we receive. That is also impacted by community partnerships that we build,” film programmer at the NAC Kasia Smuga told The Niagara Independent.

“It’s (about) making that connection between film relevance to the audience’s interests. Growing will mean connecting with new audiences across other parts of the region.”

The Niagara Artists Centre is a not-for-profit, charitably registered, member-driven collective formed by and dedicated to serving the working artists and community of Niagara. Established in 1969, the NAC is one of the oldest artist-run collectives in Canada.