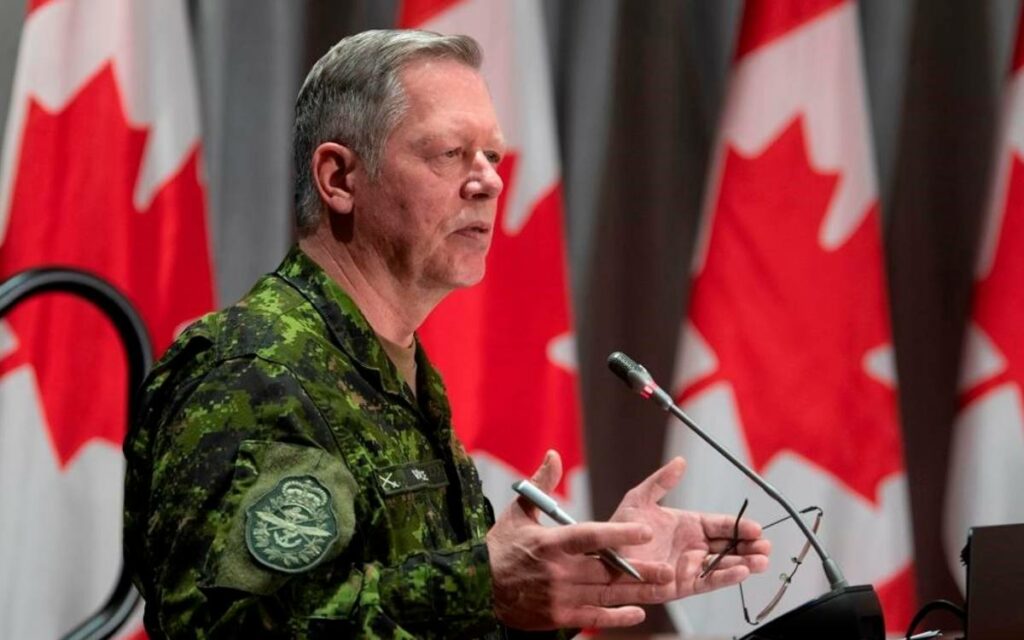 Allegations of sexual misconduct leveled at Canada’s former top soldier have rocked the Canadian Armed Forces (CAF). While calls for a culture change in the CAF have never been louder, the Prime Minister and Defence Minister seem to be pointing fingers in every direction but at themselves, abdicating any responsibility in what has transpired at the Department of National Defence (DND). It is the latest example of this self-appointed feminist government refusing to practice what they preach when it comes to supporting women and victims of workplace harassment.

Global News broke the story last month that former Chief of Defence Staff General Jonathan Vance allegedly behaved inappropriately with two female subordinates. Vance has denied these allegations, but the stories have turned a spotlight on the troubling culture that has persisted within the CAF. This toxic environment was so omnipresent that an entire mandate called Operation Honour was launched more than six years ago to address sexual misconduct within the military. That operation was led by General Vance, which is at best ironic, but more accurately, emblematic of how deeply rooted, and high up, these problems could be within Canada’s military

These allegations have created considerable tumult at DND – and the problems are snowballing. Newly-minted Chief of Defence Staff and former head of Canada’s Navy, Admiral Art MacDonald, stepped aside last month amid a Canadian Forces National Investigation Service into (at that time) unspecified allegations. It emerged over the weekend that these allegations also pertained to sexual misconduct. Troublingly, the whistleblower who brought the allegations forward was reportedly told by those in government to take their complaints elsewhere. This same whistleblower also received anonymous threats that their career in the military would be stifled not long after bringing these allegations to light.

The government’s handling of these complaints and allegations have come to a head  via the House of Commons’ National Defence Committee. Last week, Defence Ombudsman Gary Walbourne gave explosive testimony before the Committee that he had brought forward concerns over Vance’s actions directly to Defence Minister Harjit Sajjan back in 2018. According to Walbourne, Sajjan refused to look at the evidence which implicated General Vance. This directly contradicted earlier testimony from Sajjan himself, who said he was not made aware of any allegations. Prime Minister Trudeau made similar comments, saying he first heard about these complaints via media reports.

Following Sajjan and Trudeau’s comments, evidence has come to light suggesting senior staff in both offices were made aware of these complaints when they were raised three years ago. What was said between staff about these complaints, and whether or not their bosses knew about it, will be investigated by the defence committee in short order. The fact that seemingly nothing was done about the allegations, under the auspice of not wanting to break the chain of command or speaking to the wrong bureaucrat, should concern Canadians. It should also serve as a wakeup call to women who continue to believe this government has their back.

This is not the first time this government has said one thing and done another when it comes to supporting victims of harassment. Team Trudeau’s handling of the allegations made against disgraced Governor General Julie Payette demonstrates a pattern of hypocrisy. Despite numerous instances of harassment and complaints, the government stood by Payette. She only opted to resign when it became clear a report into her behaviour would be personally damaging. All the while, the Prime Minister paid lip service to believing and supporting victims, while heel-dragging on releasing the details of the report into Payette’s misconduct. They would not go so far as to admonish Payette for her behaviour, let alone take responsibility for their own role in her hastily ill-conceived appointment or her prolonged exit.

Now, the government is digging in their heels on protocol while Opposition members and victims at the centre of these allegations demand more be done to address systemic issues in the CAF. And while the government critics are right to challenge the government’s inaction, that should not be a replacement for establishing policies that will better support victims, and better hold to account those who engage in (or enable) misconduct. The politics of this may play out with some drama, but it will be a disservice to those who are brave enough to come forward with their stories to have this turn into little more than a political circus.

On the heels of International Women’s Day, Canadians should be demanding more, and better of this government which has consistently virtue signalled to women that they’re the only Party with their best interests at heart. More excuses and lip service are a slap in the face of those with the courage to serve our country. 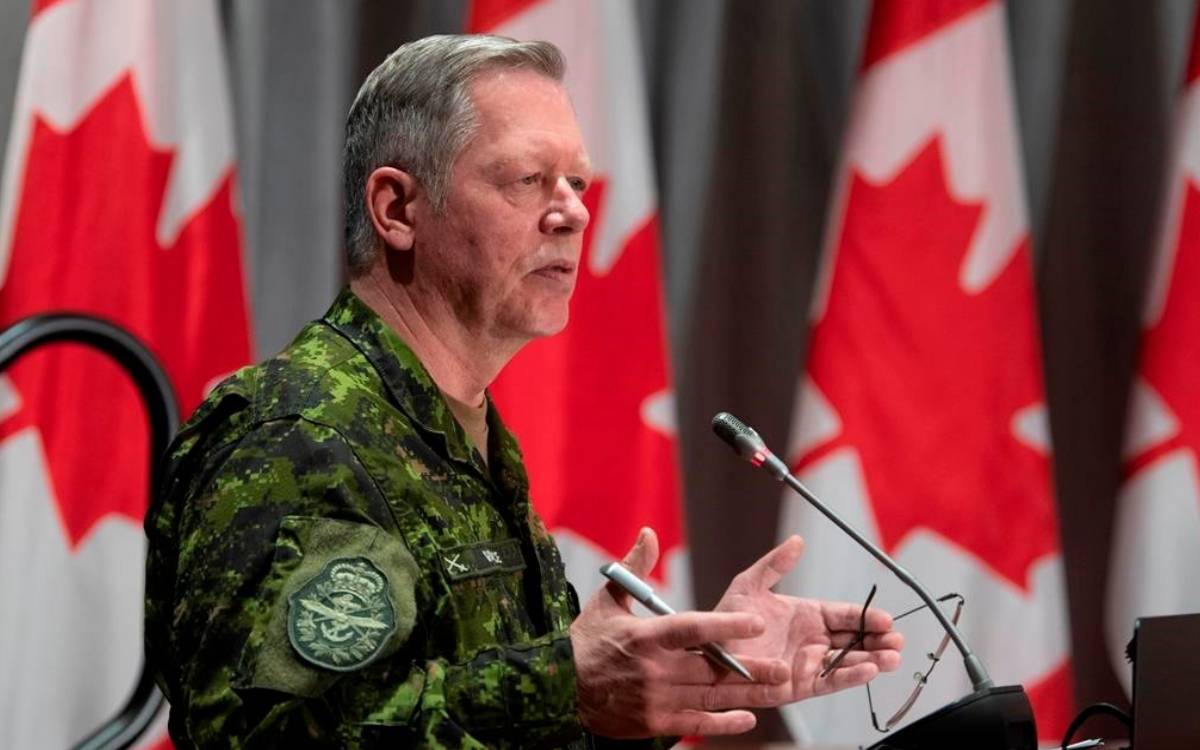