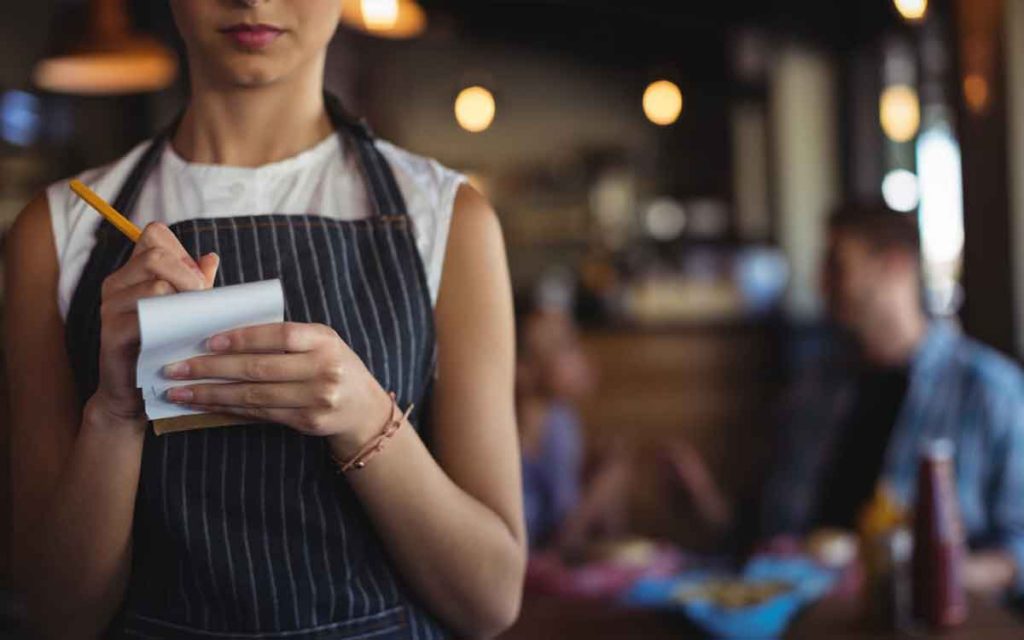 A recent report by Ontario’s Financial Accountability Office (FAO) assessed the Conservative government’s so-called LIFT program (Low Income Individuals and Families Tax Credit), which eliminated provincial income tax for people earning less than $30,000 annually.  It concluded that although the LIFT initiative certainly did benefit low income earners, it did not put as much money in their pocket as the previous Liberals government’s plan to further increase the minimum wage to $15 per hour, which the LIFT program was intended to replace.  The FAO estimated that workers would on average receive $400 per year less under LIFT than if the planned minimum wage hike had proceeded.  But this is only part of the story.

The FAO report alluded to, but did not elaborate on, another important element of this issue by saying that the LIFT was a better way of targeting low income earners than the blunt instrument of a higher minimum wage.  Increasing minimum wage would be a much more defensible policy if it was indeed limited to low income workers.  Whenever the proponents of minimum wage increases defend this policy approach, they always cite heartstring-tugging examples such as the single mother stuck for years in a minimum wage job struggling to feed her family.  And although such examples may well exist in reality, they are few and far between.  The data show that the majority of minimum wage earners are students and part-time workers who live in middle- or upper-income earning households, and as such are not in the low income group at all.  It is also well known that when the minimum wage goes up, that increase ratchets through the entire wage structure so that workers earning much higher hourly wages also receive a pay hike.  This is the key reason that unions are always so supportive of higher minimum wages.  While unions claim to be merely advocating on behalf of low income workers, their real motivation is to obtain more money from employers by government decree.  Other minimum wage studies show that the vast majority of minimum wage earners don’t stay that way for long, as they move up in the pay scale quite quickly. As such, that mythical single mother stuck for years earning minimum wage is in fact a rare bird indeed. It is a legitimate policy goal to provide assistance to her, but better to do so directly instead of via a mandated cost hike for every business in the province.

Another vital aspect of this discussion not studied by the FAO report is that minimum wage increases  always result in job loss.  The notion that a worker could have received an additional $400 with a minimum wage increase instead of a tax break is cold comfort to that worker if they don’t have a job at all.  One Ontario study that looked at the impact of further minimum wage increases estimated that job losses would be in the neighbourhood of 50,000.  The Ontario Liberals increased minimum wages in 2018 to $14 an hour – a 23 per cent increase – and killed many jobs and businesses in the process, especially in rural parts of the province. Surely having a job with slightly less remuneration, likely for a relatively short period of time at that wage level, is much preferable to being unemployed.

Other findings of the FAO report included the fact that the LIFT initiative increased the proportion of those earning less than $30,000 annually not paying income tax from 78 to 90 per cent, and that it also would lead to a $1.9 billion cost to the province’s bottom line in foregone tax revenue.  This means that the previous government was taking $1.9 billion in income tax from low wage earners, which should raise some eyebrows in Liberal circles. Another perennial problem with minimum wage hikes is that governments are always keen to take all the credit for the increase while foisting the entire cost onto business.  In the case of LIFT, at least the government is taking responsibility for its own policies and funding the program from government revenues.  Given the massive amount of funds wasted in any government, returning a couple of billion dollars to lower income workers can hardly be seen as a bad thing, and should boost the economy via increased consumer spending.

The usual suspects on the left naturally felt vindicated at the findings of the FAO report as it seemed at first blush to endorse a higher minimum wage over tax cuts. But when all of the factors are taken into account, the LIFT program has turned out to be a balanced initiative that put more money in the hands of lower income workers, assigned the cost of the program where it belongs on the books of the government and did not disrupt the economy by killing jobs and risking business failure by imposing yet another significant wage hike.  LIFT should continue to be monitored as the economy changes, but so far seems to be achieving its stated goals with no economic downside.  If we could say that about every government program we’d be in good shape indeed. 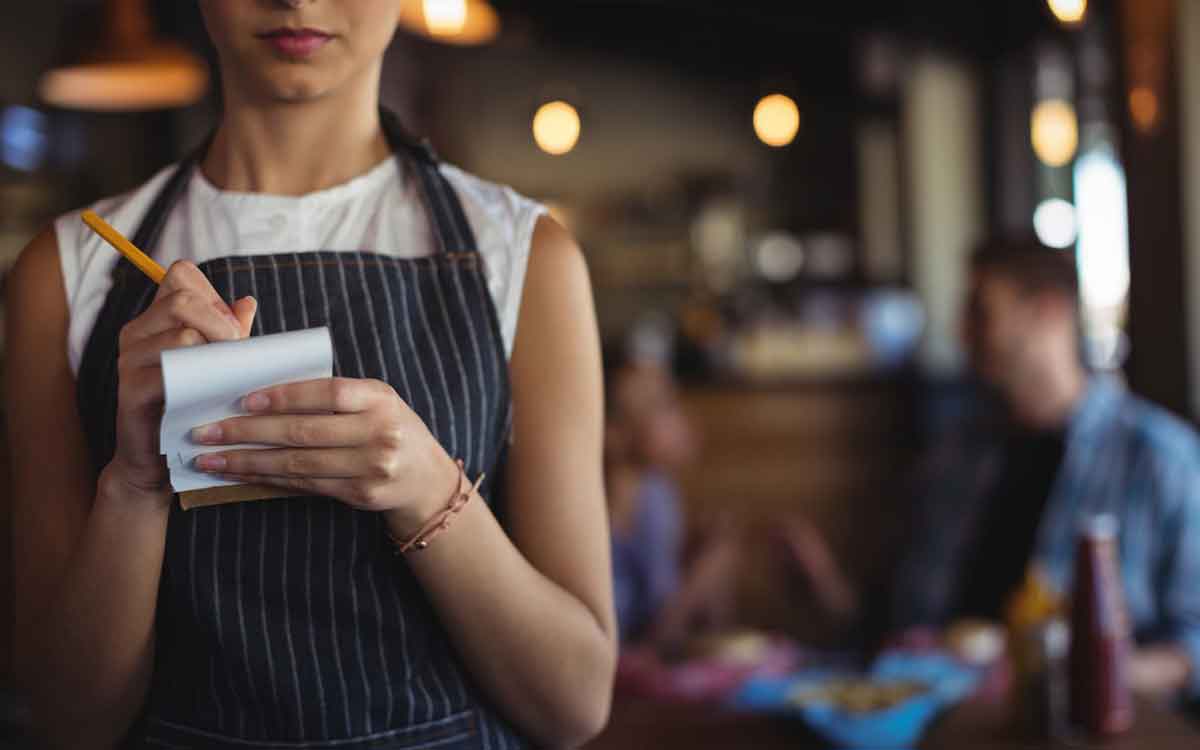