Minister Smith: Get ahead of the Kids in Care Issue 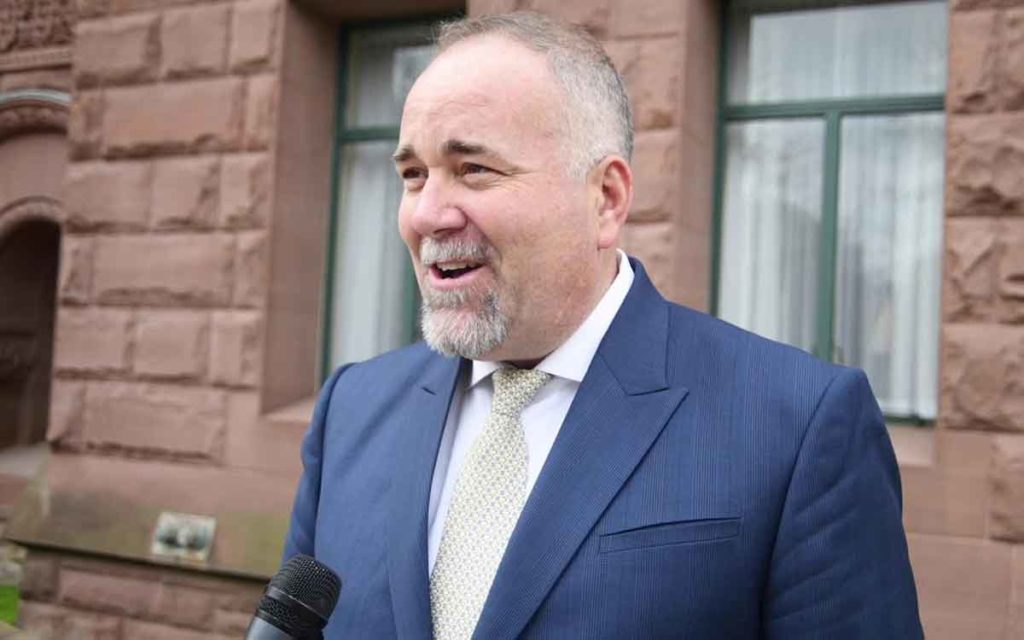 Systemic issues dealing with children in care are nothing new and there isn’t a government in Canada that can say they have been out front on this file.

So it should be no surprise Ontario Ombudsman Paul Dubé highlighted many of the issues in his first annual report since he took over the file last May.

For those of you who forgot the responsibilities of the Provincial Advocate for Children and Youth (PACY) were rolled into Mr. Dubé’s office May 2019. The decision to do so by the Premier Doug Ford, and then embattled Children, Community and Social Services Minister Lisa MacLeod, was highly criticised.

Though, NDP Opposition lead attacks were somewhat without merit – as they usually are.

Simply put the Ombudsman’s office is the appropriate place for investigations. As the province’s watchdog and chief complaint taker they have not only the power to dig into the dirt, but also publicly highlight what they find.

And the government doesn’t get to tell the Ombudsman what to do. I’m sure that was a sticking point with former Premier Dalton McGuinty when dealing with Mr. Dubé’s predecessor André Marin.

Not a battle the former Liberal Premier won by the way.

Already handling a significant number of children and youth oversight files the Ombudsman added the investigative function under the Restoring Trust, Transparency and Accountability Act, 2018.

The new unit appropriately under Mr. Dubé’s office is made up largely of former PACY staff – this to promote consistency on the oversight for kids in care.

Reading through a selection of complaints and there is nothing that jumps out as overwhelming. That is to say so much of the details of the report could be written year after year.

And the stories of excessive use of force in youth detention facilities are all too familiar. To quote one example from the report:

“A youth complained that centre staff restrained him and threw him into his room, causing him to hit the bed frame. We confirmed with senior officials that the matter was reviewed and documented in a serious occurrence report and that medical attention was offered to the youth. The youth centre found that excessive force had been used, and they took steps to address this, including providing refresher training to staff.”

Personally I don’t know why someone needs a refresher to be reminded not to throw people around – especially a child. You would hope this isn’t a regular thing, but the horror stories of kids in correction facilities and care within the system is nothing new.

And also, you get an excessive use of force complaint and get to keep your job? Really, do we care that little about these children? Even those children in jail?

I’m assuming here, but I would guess that if the person who did the tossing was fired the report would have mentioned it.

Just like the horror stories of the elderly being mistreated in care homes. The one thing about the report and its contents is the fact the Ombudsman goes out of his way to point out the issues they investigate are often of the systematic variety.

In fact the Ombudsman points out the policy and procedural gaps in youth justice and that he has forwarded his findings to Children, Community and Social Services Minister Todd Smith.

I don’t advise Minister Smith, well unless he calls and asks me, but if I did I would say act on this now. The function of the new unit in the Ombudsman’s office is going to get more and more into issues with kids in care and we shouldn’t have to call in the army to tell us what the problems are; like we did with long-term care.

Another example, and stop me if this sounds familiar, is the report points out, “The most common complaints related to issues involving (children and youth) placements, treatment by staff or other youth in their residences, and difficulties in transitioning out of care.”

The treatment of staff bit could have been cribbed from former Ombudsman reports into long-term care. Additionally, Mr. Dubé reports about complaints or access to services.

Even more troubling was in one instance – an adult complaint in this case – a mother was being denied the complaint process altogether.

The children’s aid society had made up its own policy for handling complaints. According to the Ombudsman’s report the agency had a policy that “a complaint must first be filed with a caseworker, then a supervisor, before it could be submitted to its internal complaint review process.”

The actual government policy says “a panel must be convened so the complainant can discuss their matter with people not involved in the case.”

Again, non-adherence to government policies and procedures, I am sure someone found that in long-term care homes as well.

The long and the short of it is that while most media outlets have ignored the Ombudsman’s report the government shouldn’t.

Again, none of this is new but dealing with it properly would be.

The Ford Government made the first step by putting the right people in charge of the oversight. Now for the next step – act on their findings. 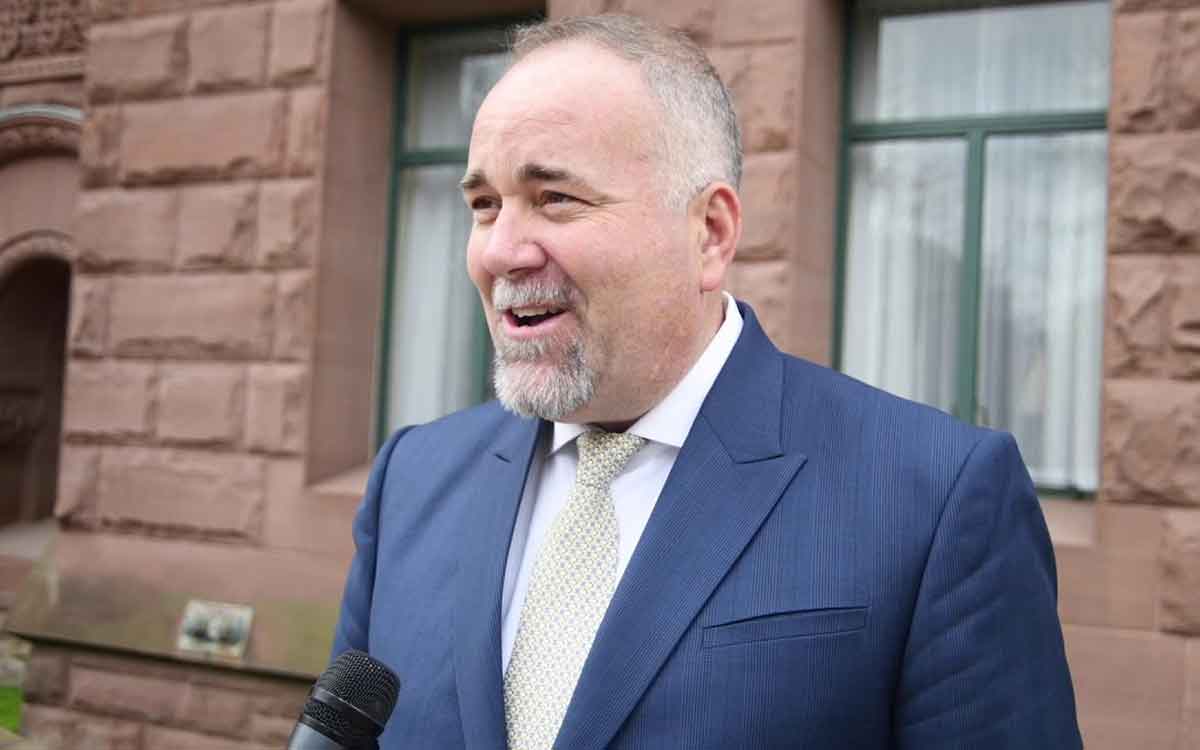