Mixed Signals on the Economic Front 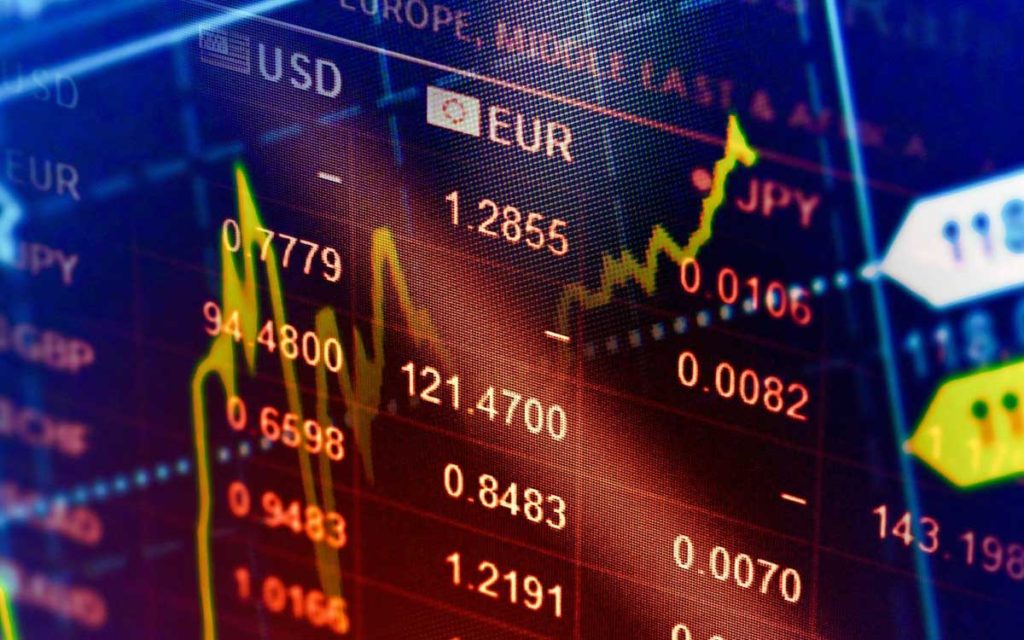 Economics is often referred to as the dismal science.  After almost a decade of global economic growth, there are indeed more and more dismal economic indicators starting to appear as 2018 comes to a close.   In Ontario and most of urban Canada, the real estate market has been a major driver of economic growth in recent years but is now slowing markedly. Federal policy changes are making it more difficult to qualify for mortgages by introducing a “stress test”, as increasing interest rates and cyclical factors have all contributed to the slowdown in this important sector that drives a significant proportion of overall economic activity.  Strong growth in residential housing values in recent years along with low interest rates encouraged consumers to take on debt, to the extent that household debt/disposable income is now at 170 per cent – a Canadian record.  Personal bankruptcies are also on the rise, and depending on the survey, anywhere from 25 to 40 per cent of Canadians are currently feeling overwhelmed by debt.

But signals are mixed, which is typical of a turning point in the business cycle. Unemployment rates remain at record lows in the US and Canada, which is good news, although the fact that the baby boom generation is retiring from the workforce in large numbers tempers the positive meaning of those low rates somewhat.  Despite the many predictions over the last couple of years that the bull market was coming to a close, US stocks surged this week by almost 5 per cent with broadly-based gains.  Overall economic growth numbers in the US and Canada indicate a slowdown is taking place, but a recession is not as yet on the radar screen.  Mind you, economists have a notoriously bad record of being able to predict recessions, so all bets are off on that score.

Of course in Canada we will be having a federal election in 2019, and history shows that the state of the economy matters a lot in terms of how people vote.  A number of recent public opinion surveys have shown that Canadians are increasingly concerned that the federal  government, and most provincial governments as well, continue to run substantial deficits at a time when the economy is growing, leaving us very vulnerable to deteriorating economic conditions and limiting the ability of governments to respond to more difficult circumstances.  Taxes for businesses and individuals will also be hiked in 2019 as CPP payroll deductions increase for both employers and employees and the highly controversial carbon tax comes into force in much of the country.  Given the state of the economy, this is a very bad time to be raising taxes of any kind, especially in light of the fact that Canadians are already paying almost half of their income on average to governments.

What all of this means is that 2019 is shaping up to be a very interesting year.  As such, it is worth keeping in mind that the old saying “May you live in interesting times” was originally intended to be a curse. 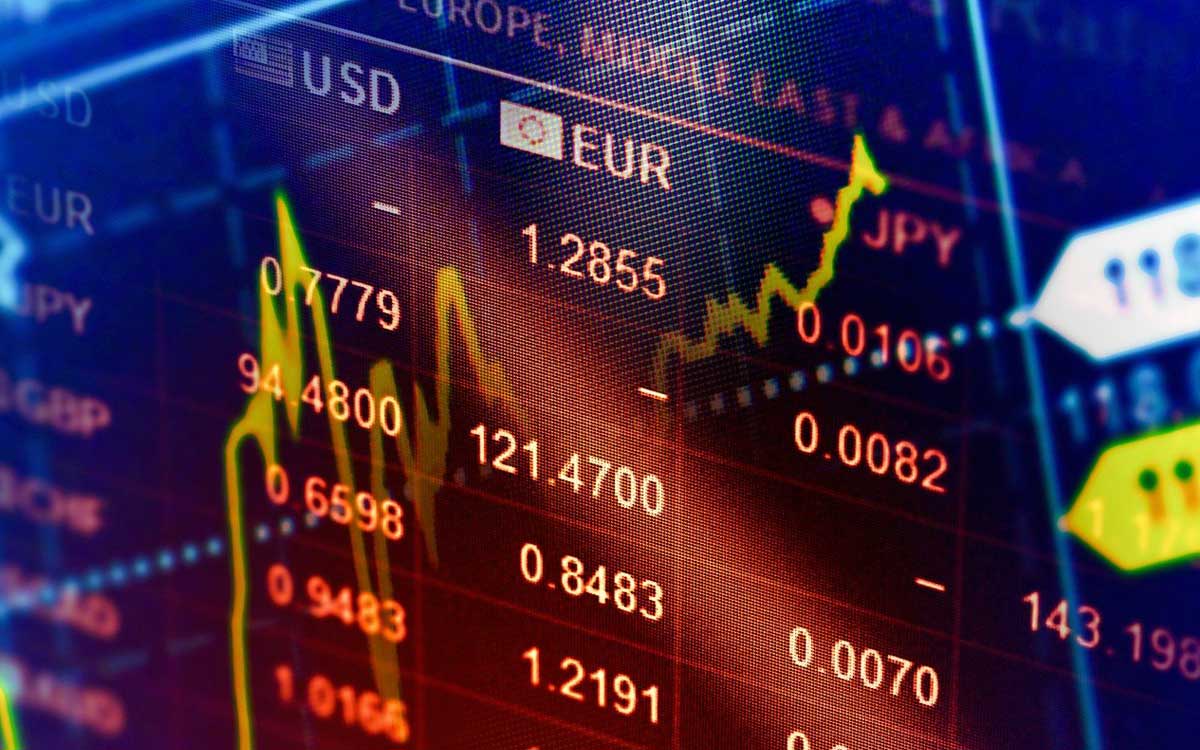